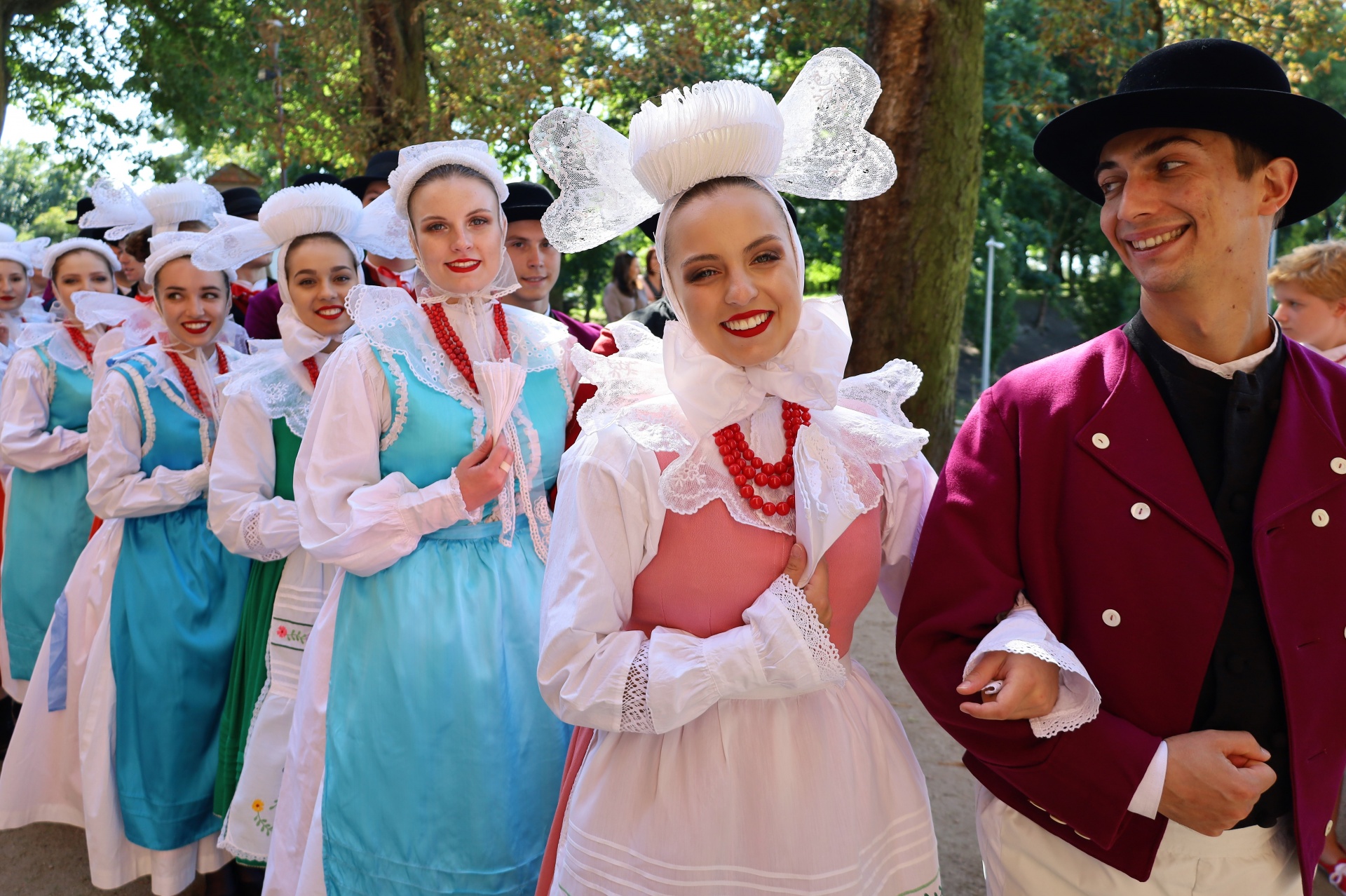 The Harvest Festival has for years been associated with thanksgiving rituals for the completion of the harvest and field work. This custom flourished in the 16th century, when the harvest festival was held at the manors of estates. Of course, this custom was practiced much early on as highlands, trimmings, wreaths or coronas, and it was probably related to the original cult of plants and trees, and then to primeval agriculture.

Although in a different form, the harvest festival, which has survived to this day, is the feast of all farmers, and celebrated at the turn of August and September, visited many villages in Poland.

In 2021, the Folkloristic Group “Wielkopolanie” participated in the Commune Harvest Festival in Łekno. There, in the parish church, the traditional blessing of the harvest wreath and the ritual bread baked from this year’s grain took place.

Wreaths, traditionally carried after the harvest to the farmer, which, apart from cereal plants, contained field flowers, ribbons, and sometimes vegetables and fruits were finished with woven crowns, crosses or hosts. They, as well as the bread, became the symbol of this year’s harvest, used during harvest rituals performed by the “Wielkopolanie” Team.

“Wreath we carry, Wreath …” was sung by dancers dressed in traditional Wielkopolska costumes from the vicinity of Krobi, Domochów and Szamotuły. Over thirty performers familiarized the large audience with the summer and autumn traditions and customs of Wielkopolska. The starosts also had the opportunity to dance on the stage together with the “Wielkopolanie”, who then, according to tradition, handed over this year’s loaf of bread to the mayor of the city. It was they who went out to the gathered people, revelers, sharing the received bread (this custom was introduced in the 1980s).

This year’s harvest ceremony was different than in previous years. The “Pałuckie Smyki” group joined the “Wielkopolanie” dancers, which crowned the dance workshops with funds from the “Etno Polska” program of the Ministry of Culture, Sport and Cultural Heritage with this performance.

After the ceremonial ceremonies, the Folkloristic Group “Wielkopolanie” presented itself during the g-concert presenting dances and songs from various regions of Poland. In addition to the native Wielkopolska folklore, “Wielkopolanie” showed dances and songs of Rzeszów and Przeworsk and eastern Krakowiacy. The color of the colors on the stage, the dynamics and spontaneity of the dancers were applauded by the large audience.

The Harvest Festival is celebrated not only in Poland but also in other European countries, although in a form other than the traditional one, they have become a permanent fixture in the summer and autumn calendar. It is the largest and most important harvest festival of the year, which is the culmination of the year-round work of farmers. 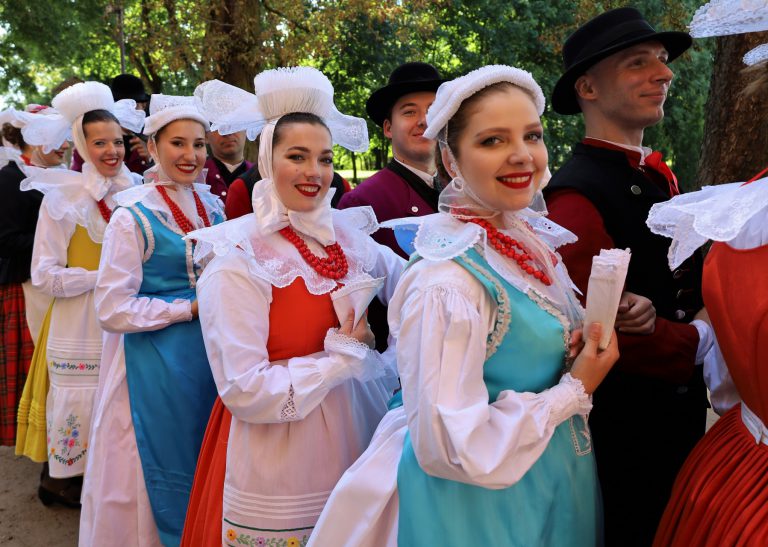 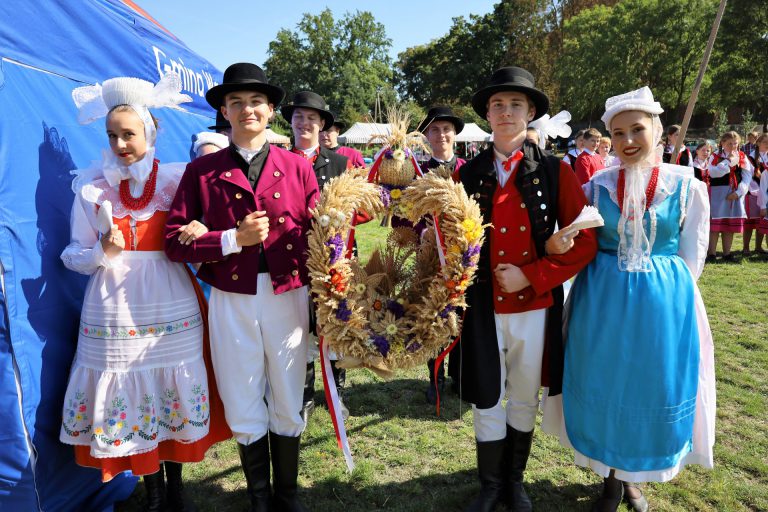 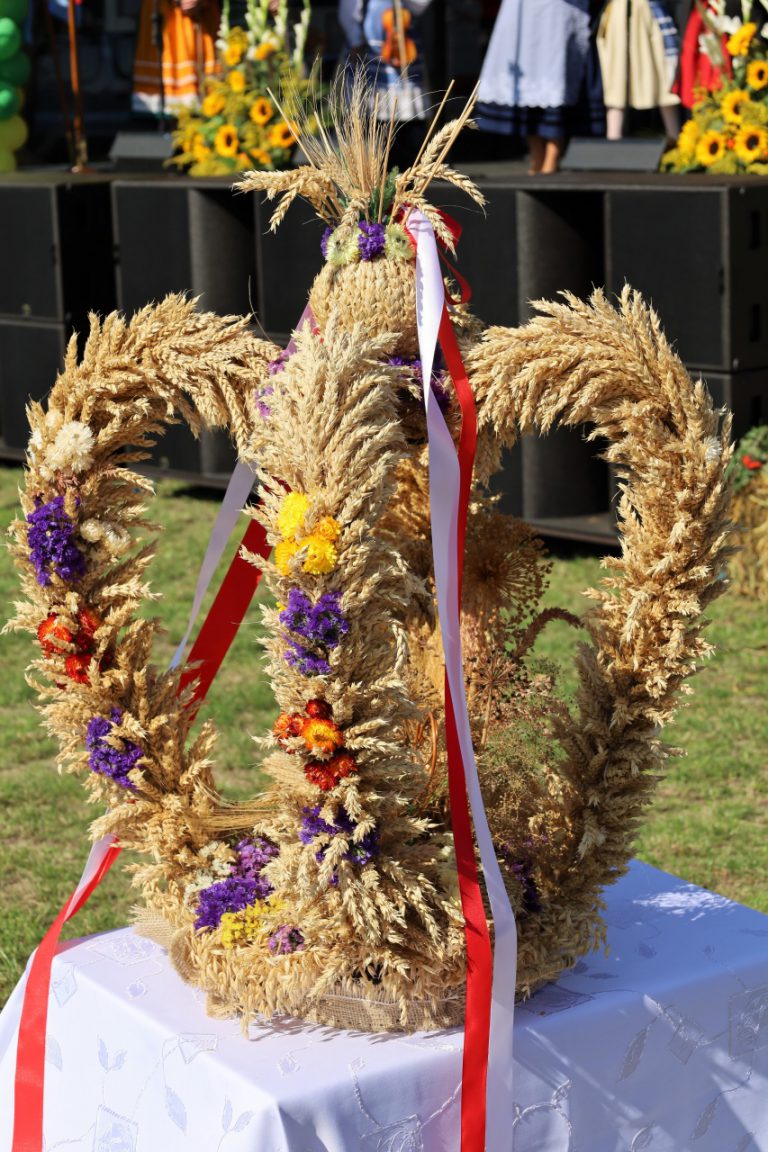 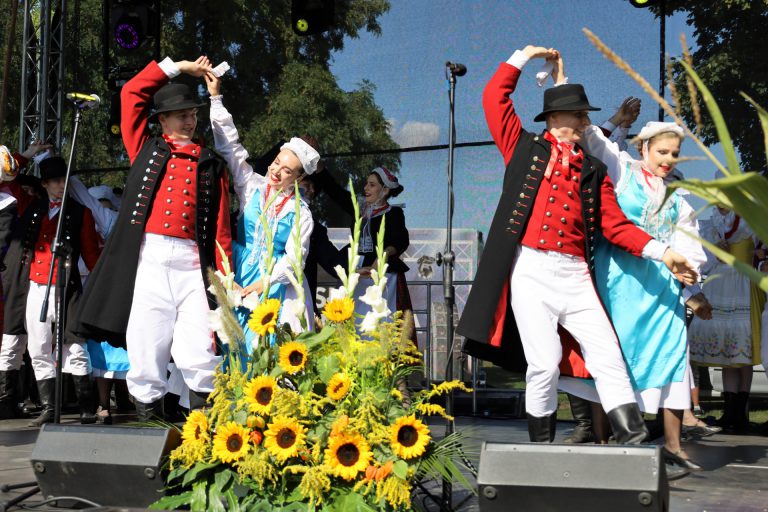 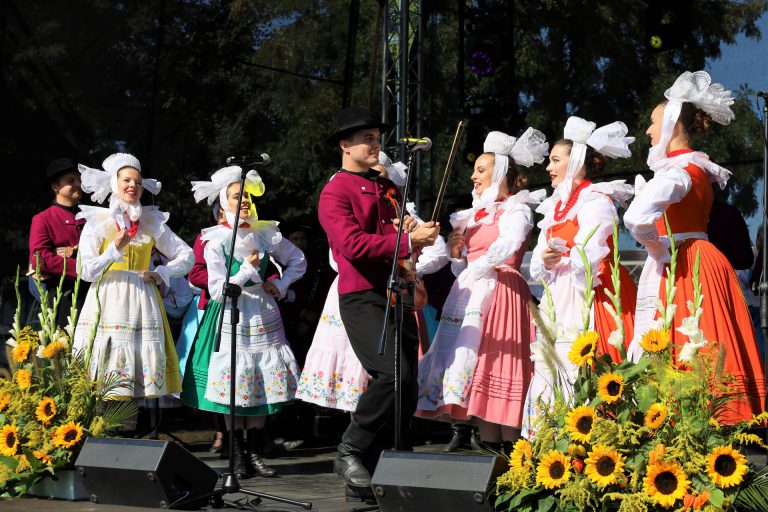 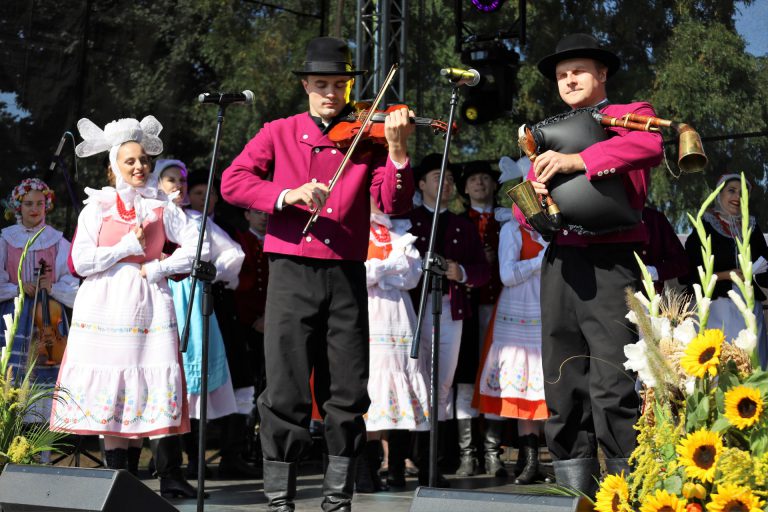 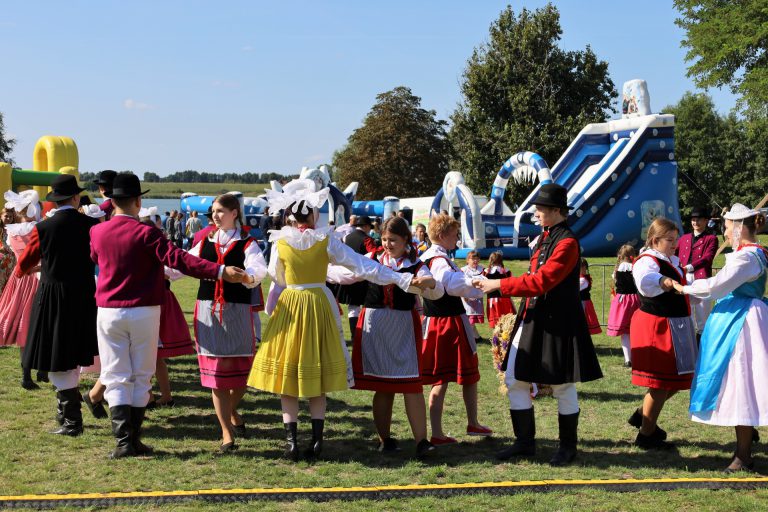 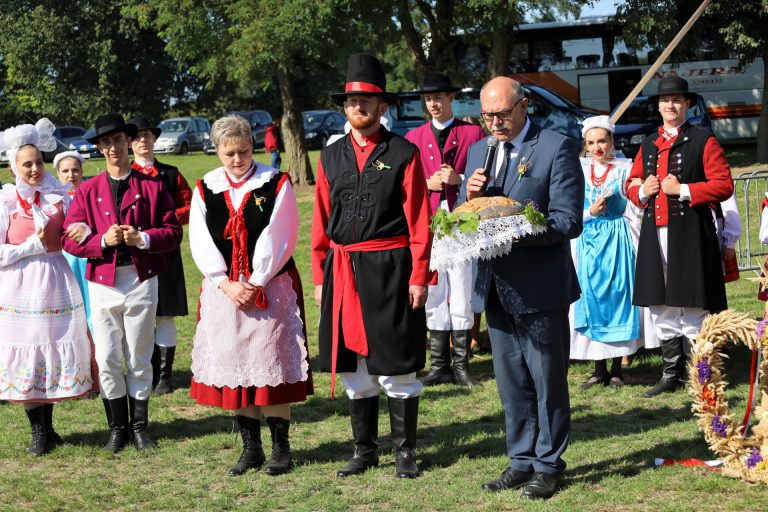 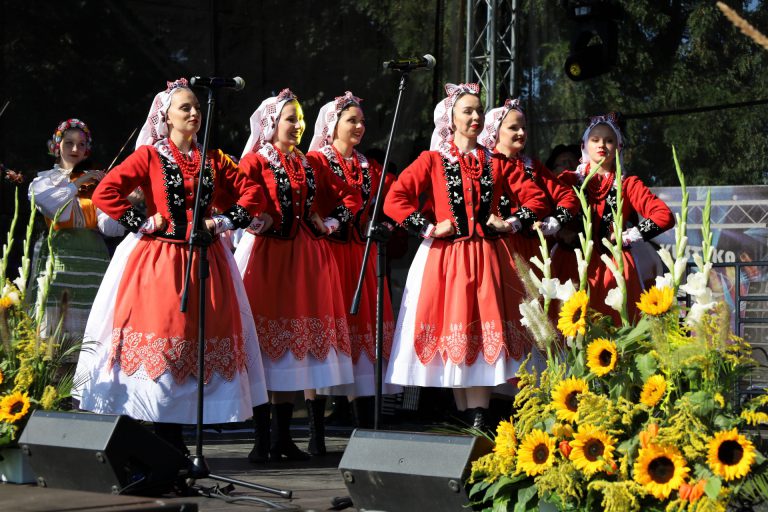