On the wedding carpet 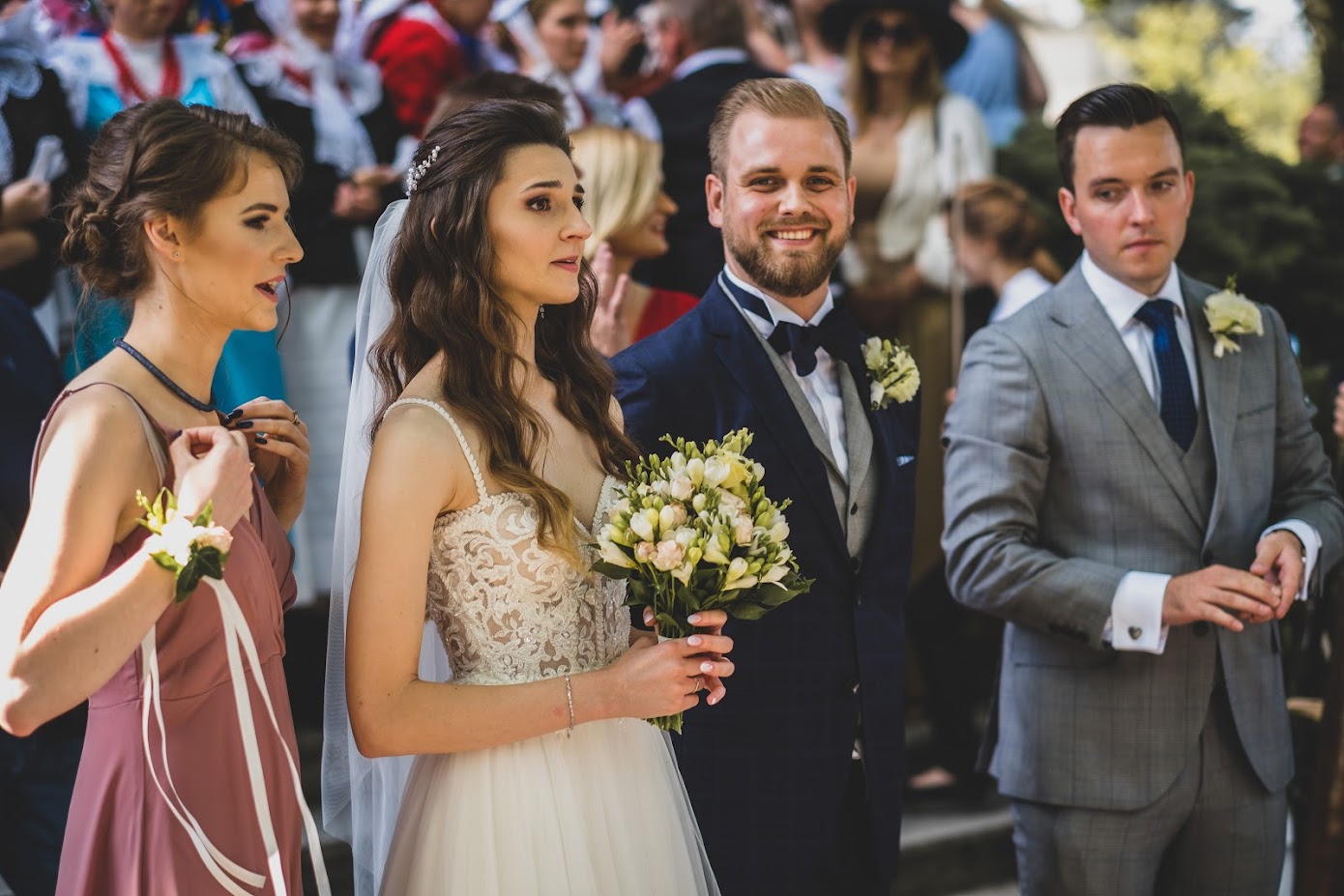 On July 10, 2021, in front of the altar in the church of st. Joseph in Poznań Martyna Czerniak and Mikołaj Sierpiński got married.

Mikołaj has been involved in dance since the age of seven. He took his first dance steps in the Children’s Folk Group “Cepelii-Poznan”, and at the age of sixteen he began his artistic career in the “Wielkopolanie” Folk Group. The folklore bug was passed on to him by his parents, who for over thirty years have been actively associated with the team of the Provincial Public Library and the Cultural Animation Center. During his twenty-year adventure with folk culture, the groom has met (as he says) many wonderful people from all over the world. With the team, he had the opportunity to visit many interesting places on three continents. For about ten years he also represented “Wielkopolanie” in the Polish National Dance Tournament in a social form. Being part of the team, Mikołaj adds, for most of his life is a constant adventure that taught him a lot. The people he meets in the team are like family to him.

Martyna has always liked to dance, but she has never had any contact with folk dancing. Throughout the years of the relationship, she supported Mikołaj in his interests, until folklore became an indispensable element of her life as well. 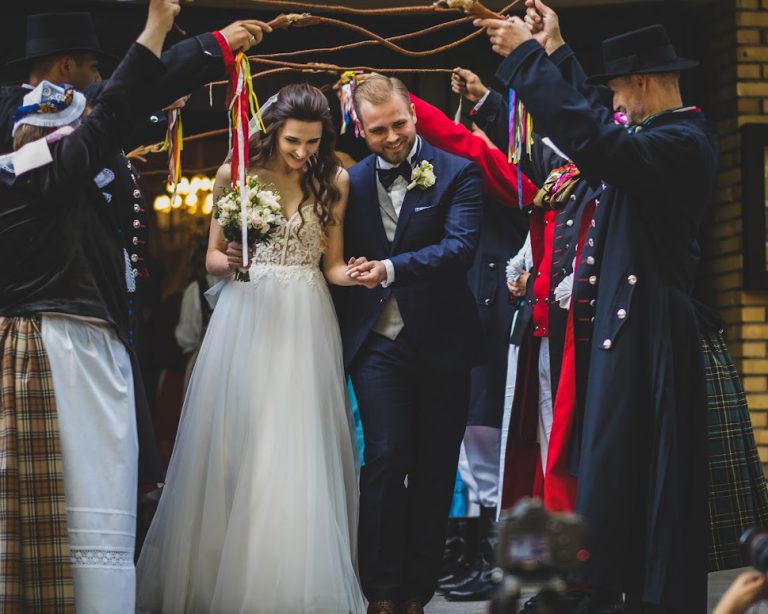 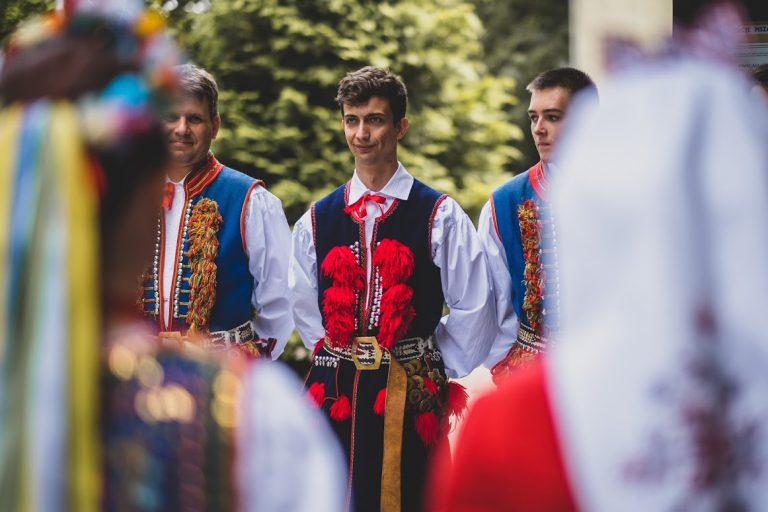 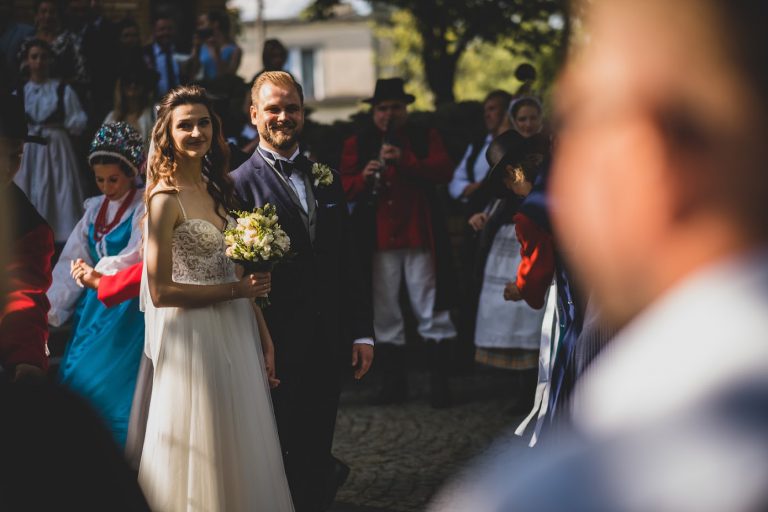 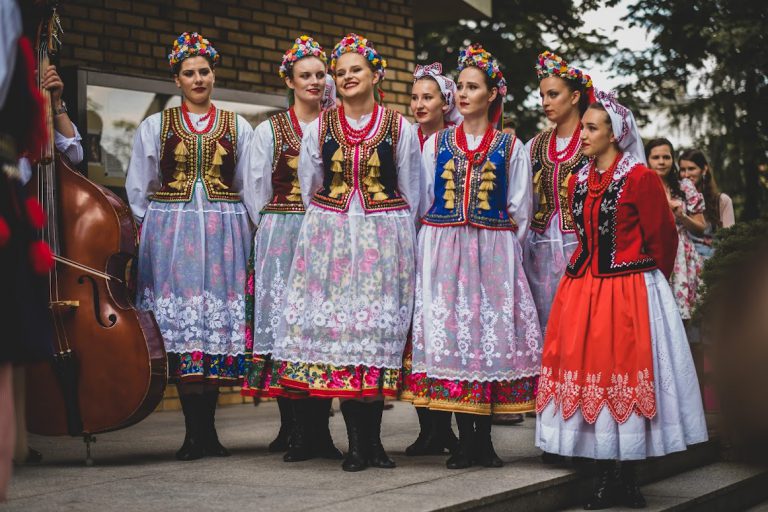 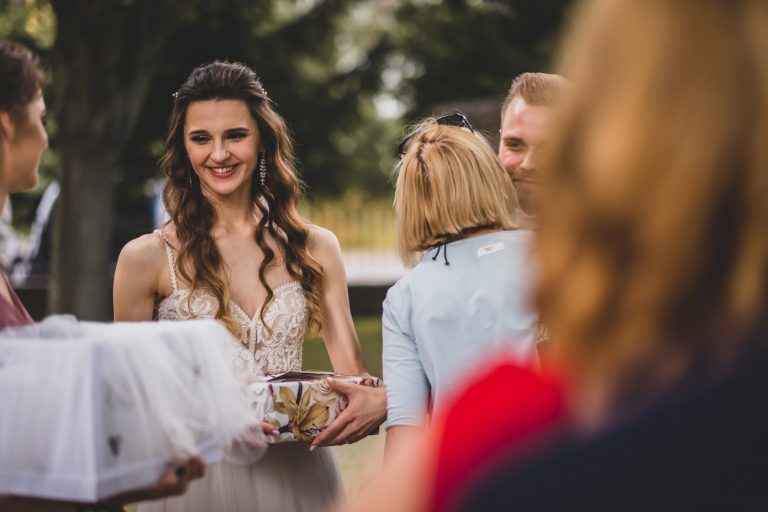 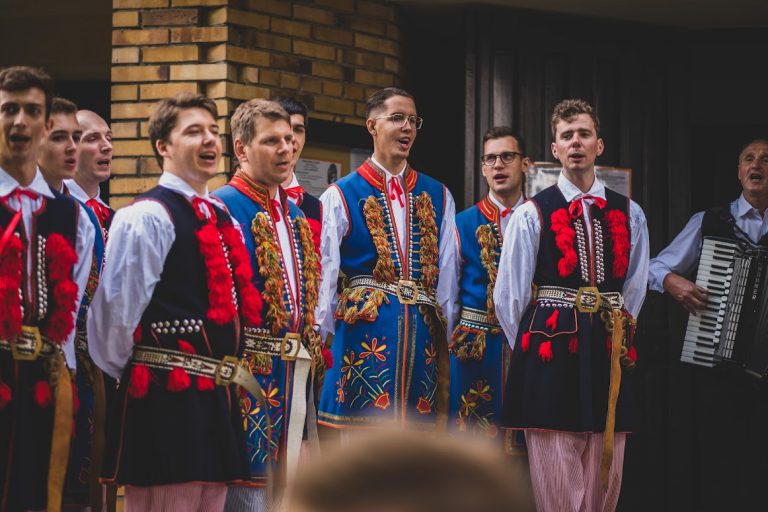 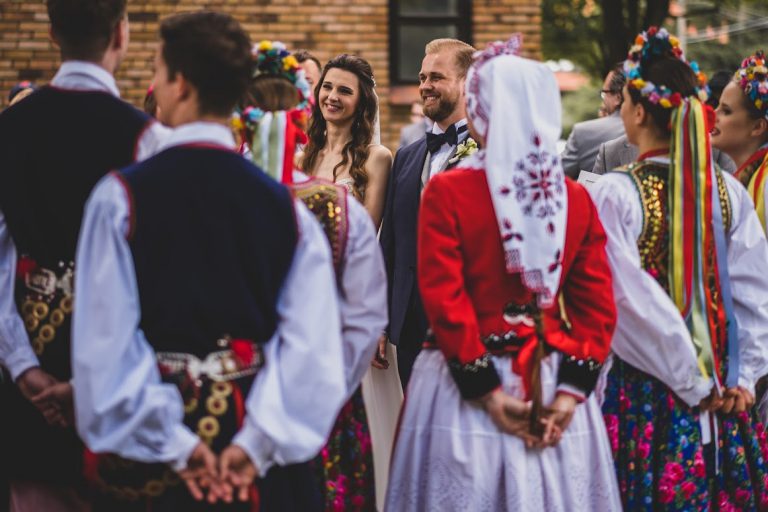 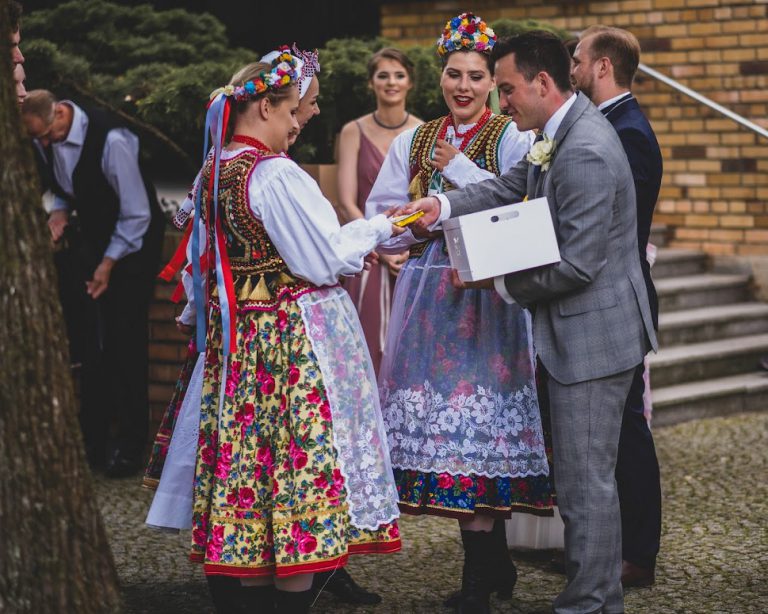 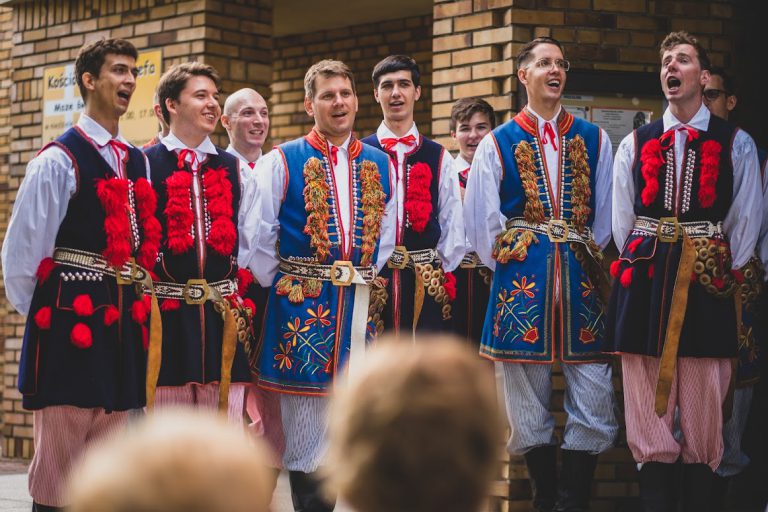