International Meetings of Carolers in Połajewo 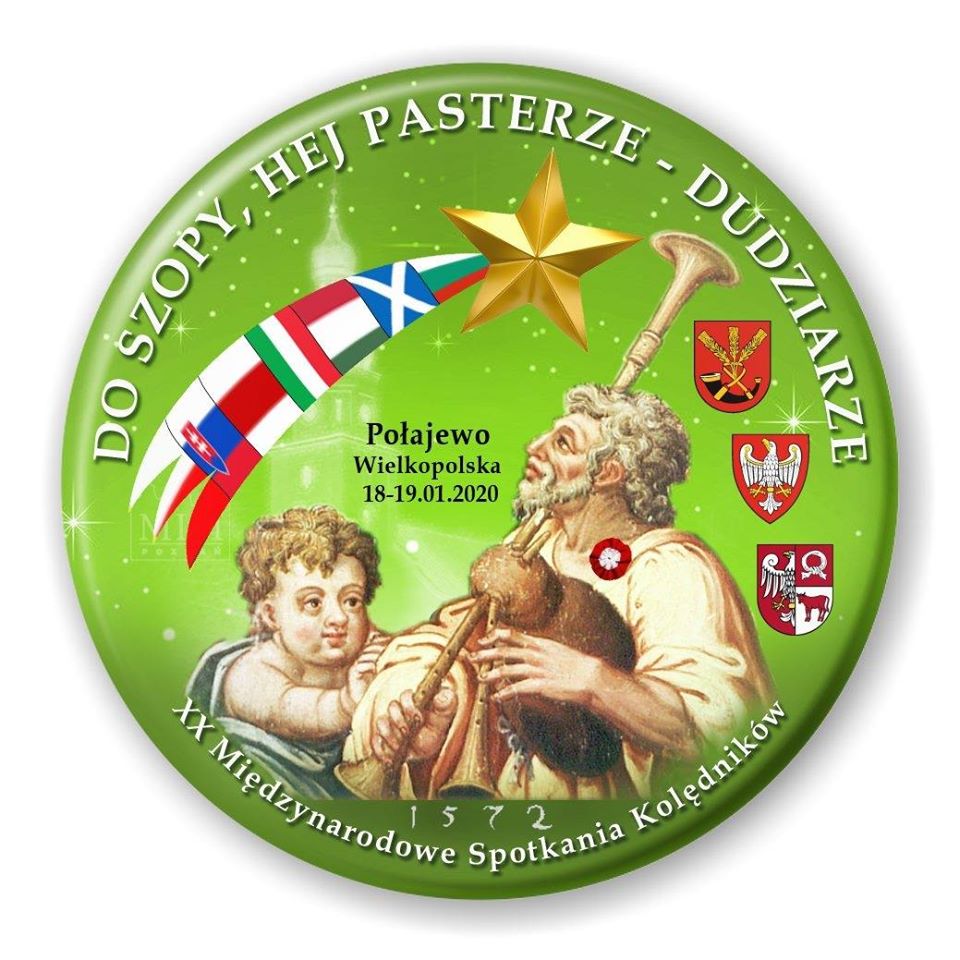 From 18-19 January, students and teachers of the Forge of Tradition participated in the International Meetings of Carolers in Połajewo.

The cyclical meetings of baggpipes music lovers, held for years, have a jubilee. Over the years, they have made it possible to popularize and revive the traditions of baggpipes caroling not only in the Połajewo commune but also in the whole of Greater Poland.

From Friday, the artists caroled in the parish church in Oborniki, the next day they went to Poznań to play the newborn Jesus in the Franciscan church on Bernardyński Square, they also visited patients at the Wielkopolska Oncology Center, and in the late afternoon they headed towards Połajew. They visited many places there, including Ryczywół, Krosin, Boruszyn and Młynkowo adding bagpipes to Holy Masses. They ended the evening with a traditional feast referring to the old custom of the host taking carollers by supper. Sunday was the culmination day, begun with a mass concelebrated by Bishop Grzegorz Balcerka in the parish church. St. Archangel Michael in Połajewo. It is in this church that the triptych “Adoration of the Shepherds” is located (Mateusz Kossior, Poznań 1572) – in which two pipers worship the little Jesus. Thanks to him, pipers visited Połajewo for the twentieth time. The meetings ended with an open concert for all residents at the Municipal Cultural Center.

This year’s meetings gathered a crowd of great piper bands from all over Europe: the band Szirok Łyk from Bulgaria, the trio Il Tratturo from Italy, Gajdoszów from Nitra and the Danube, Scotpipe Band from Scotland, Highlanders from Zakopane and musicians from Wielkopolska, Koźlary Band from Stęszew, Youth SzOK Dudziarska Band from Szamotuły and the hosts GOK Youth Bag Band from Połajewo. The performers also included members of the Forge of Tradition, who were caroling together with other bands.

Thanks to the January meetings in Połajewo, the caroling tradition is still going on, and over the past twenty years one can notice its incredible development – which fills us with optimism. Carol singing is not just stage presentations, but an exchange of experiences, comments and ideas related to continuing the tradition, which thanks to events such as International Carol Meetings will certainly not disappear. Hey carol! 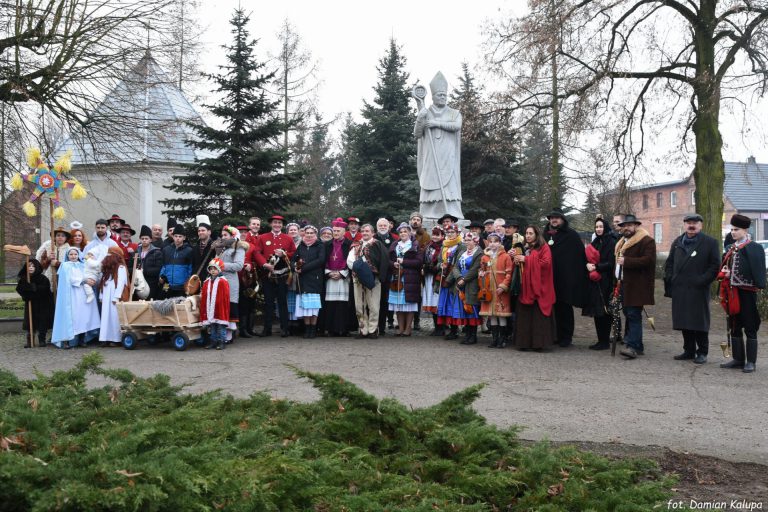 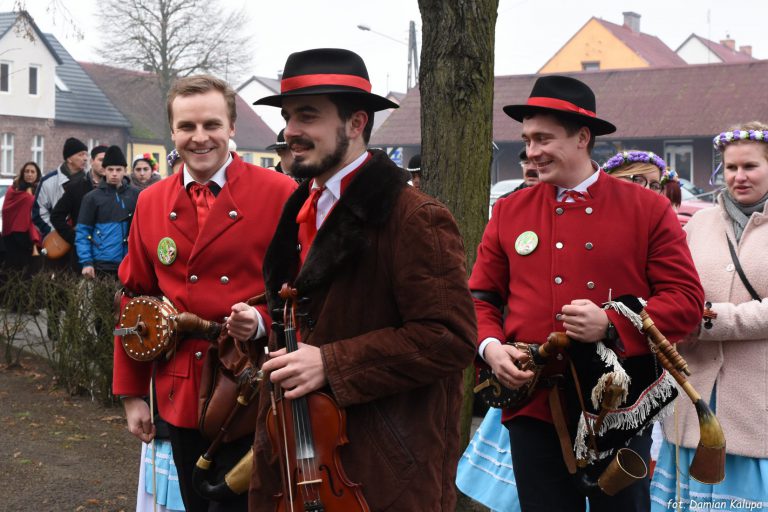 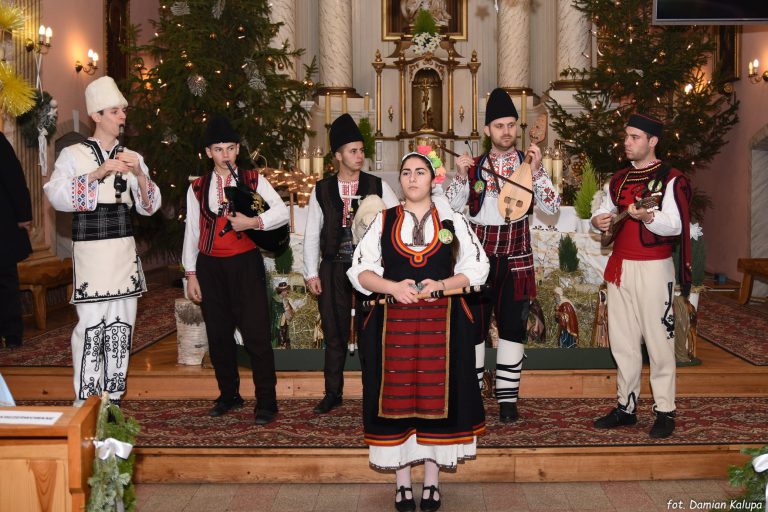 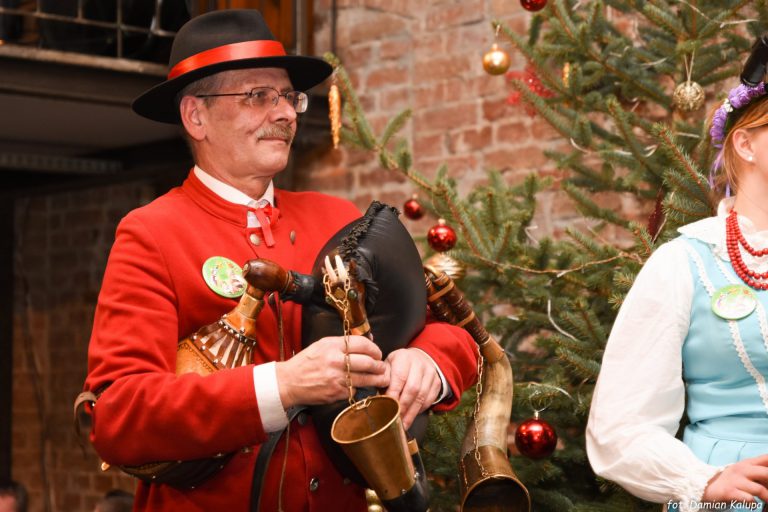 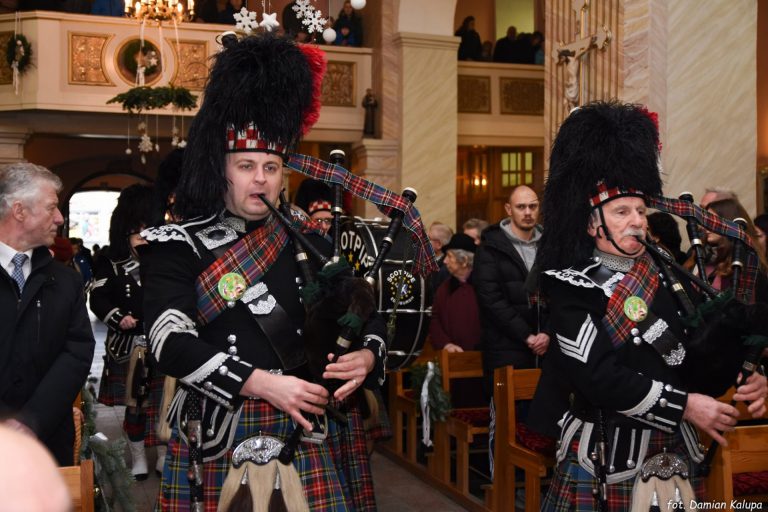 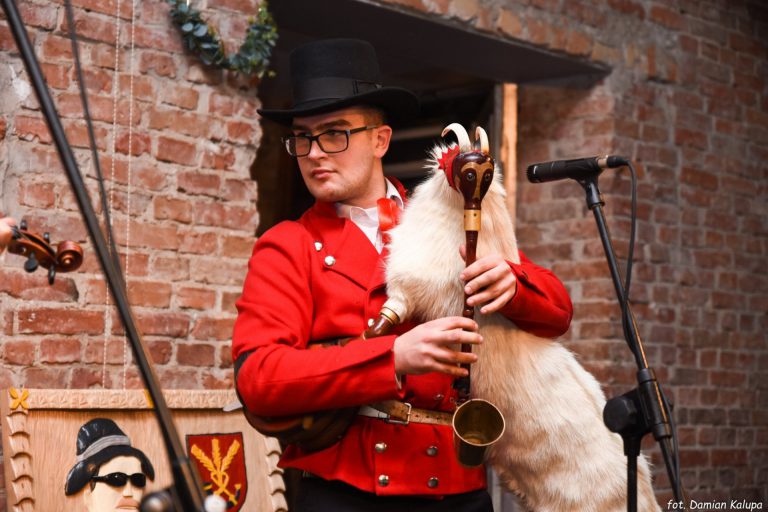 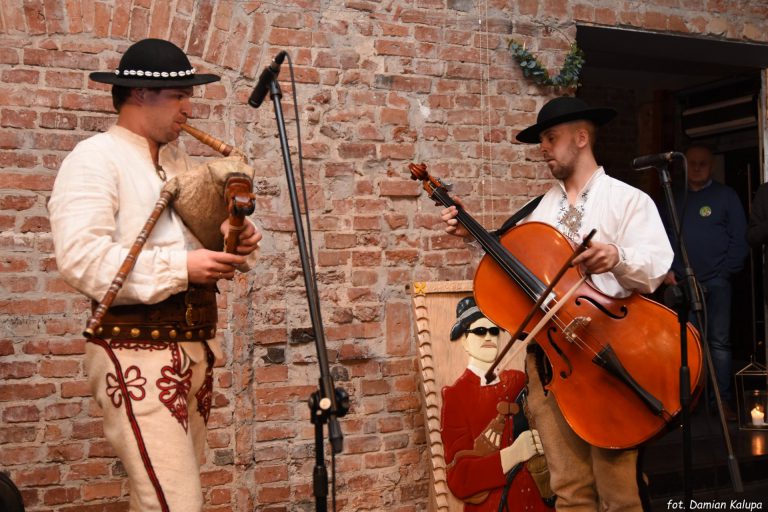 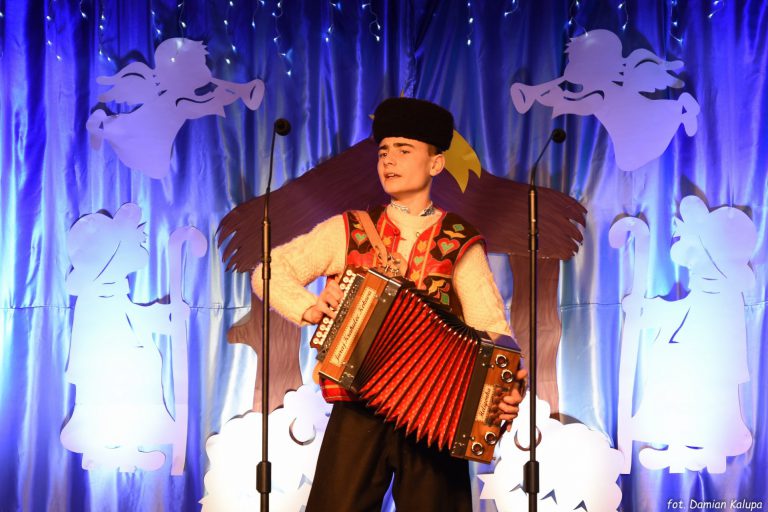 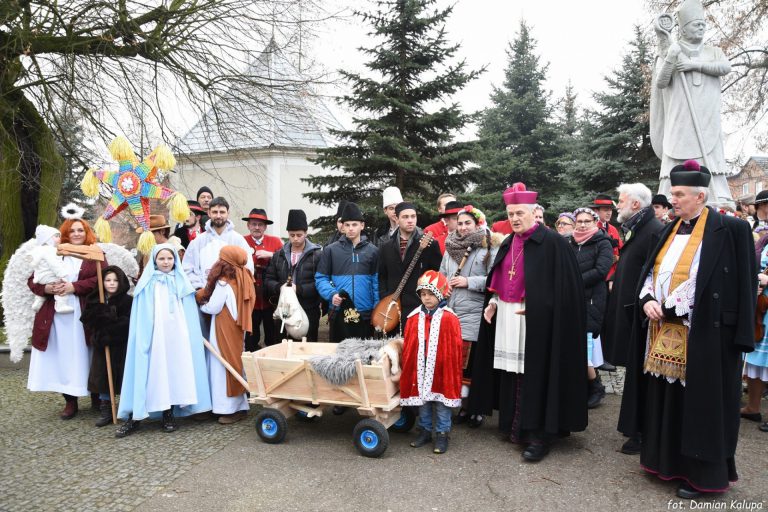 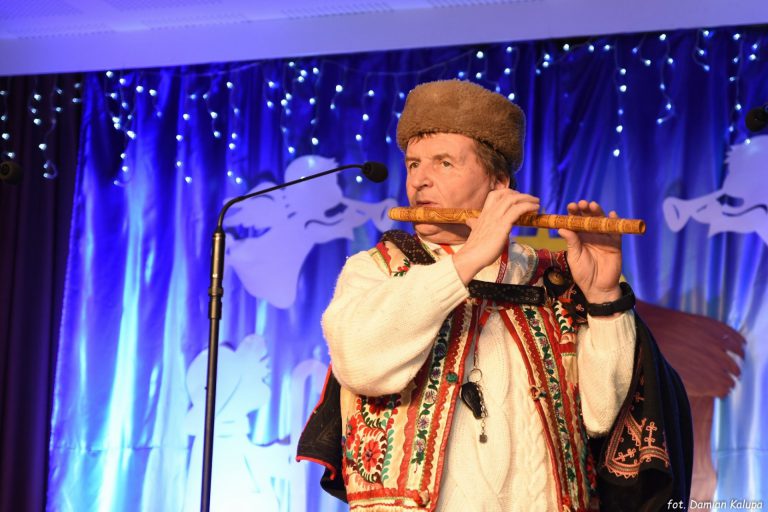 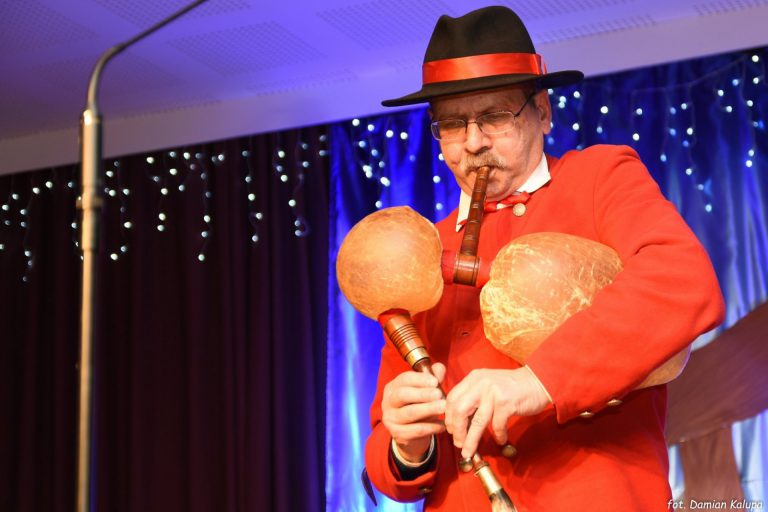 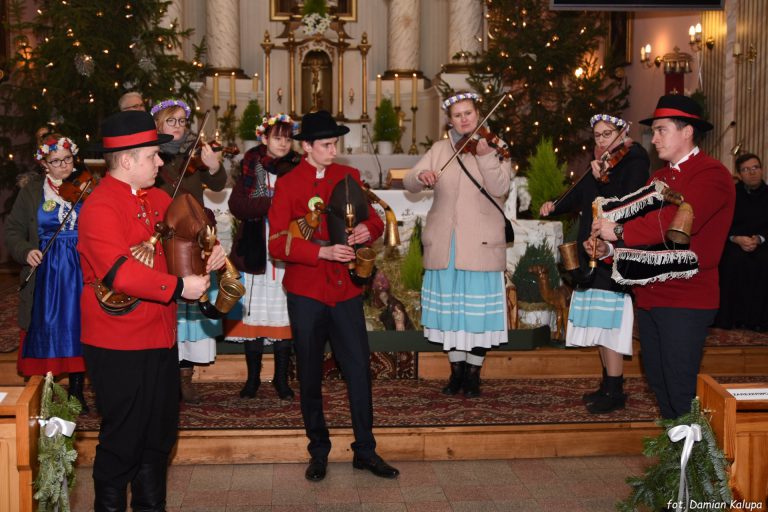 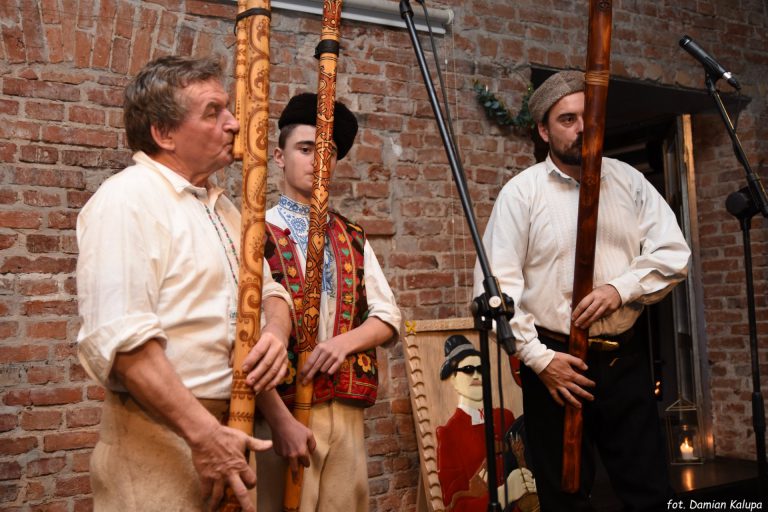 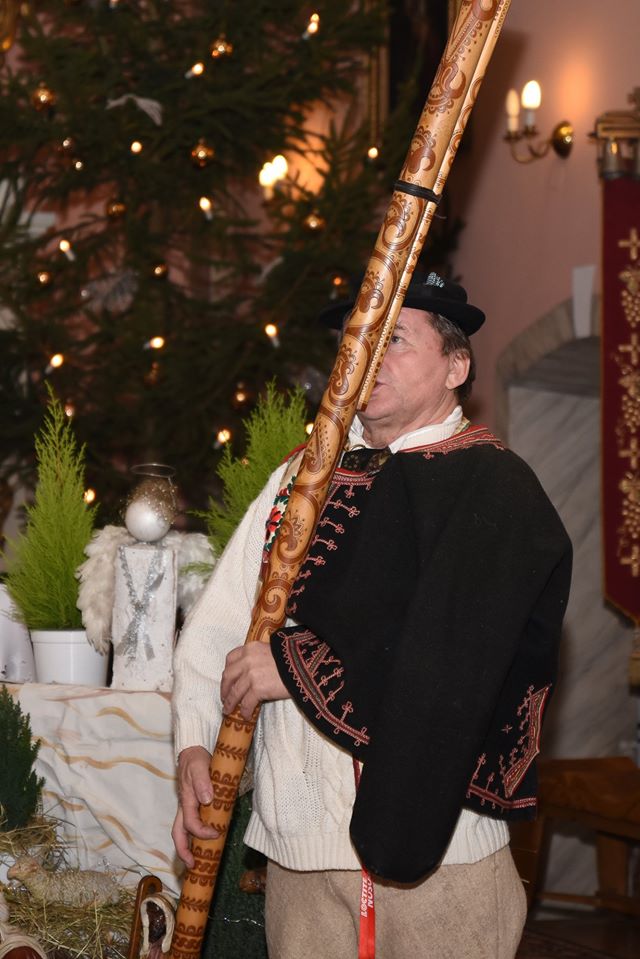 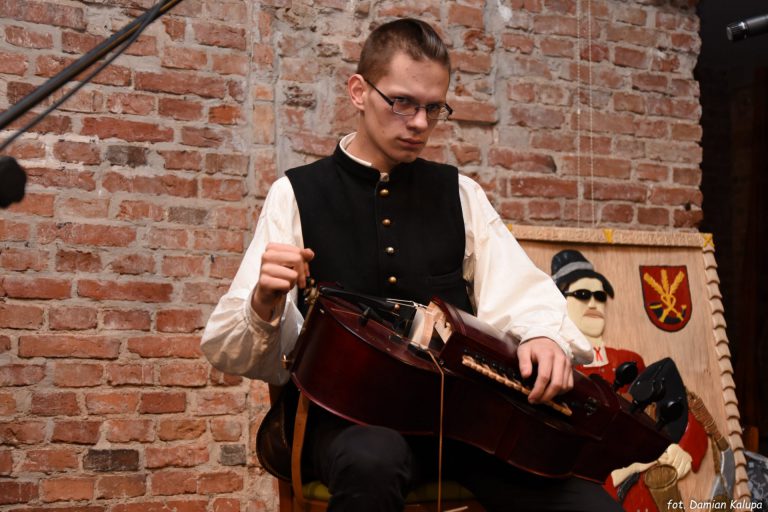 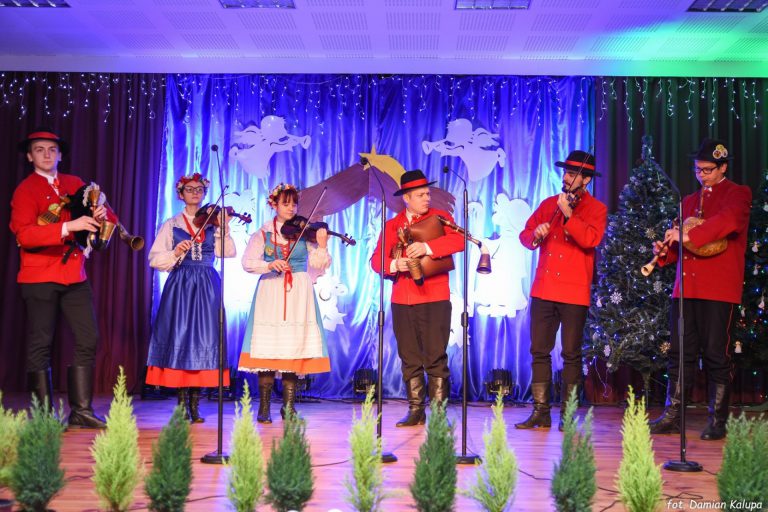 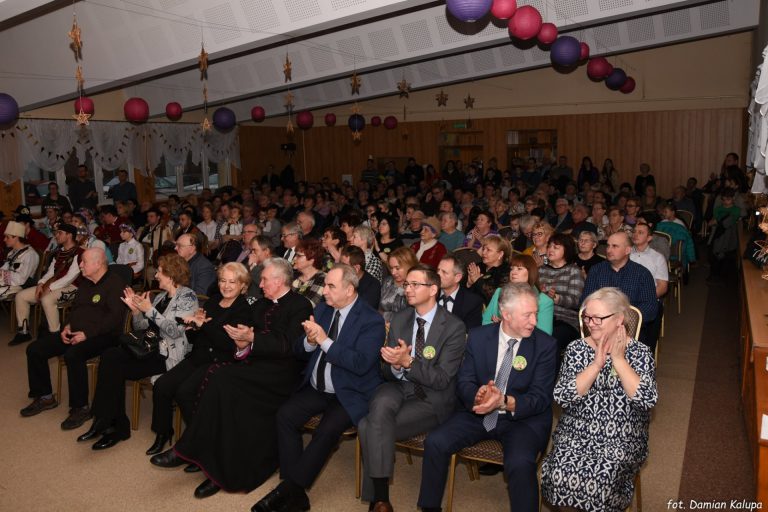 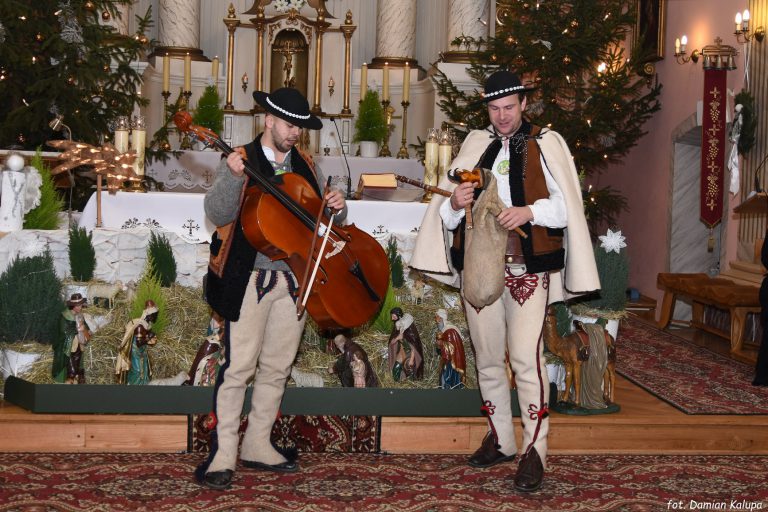