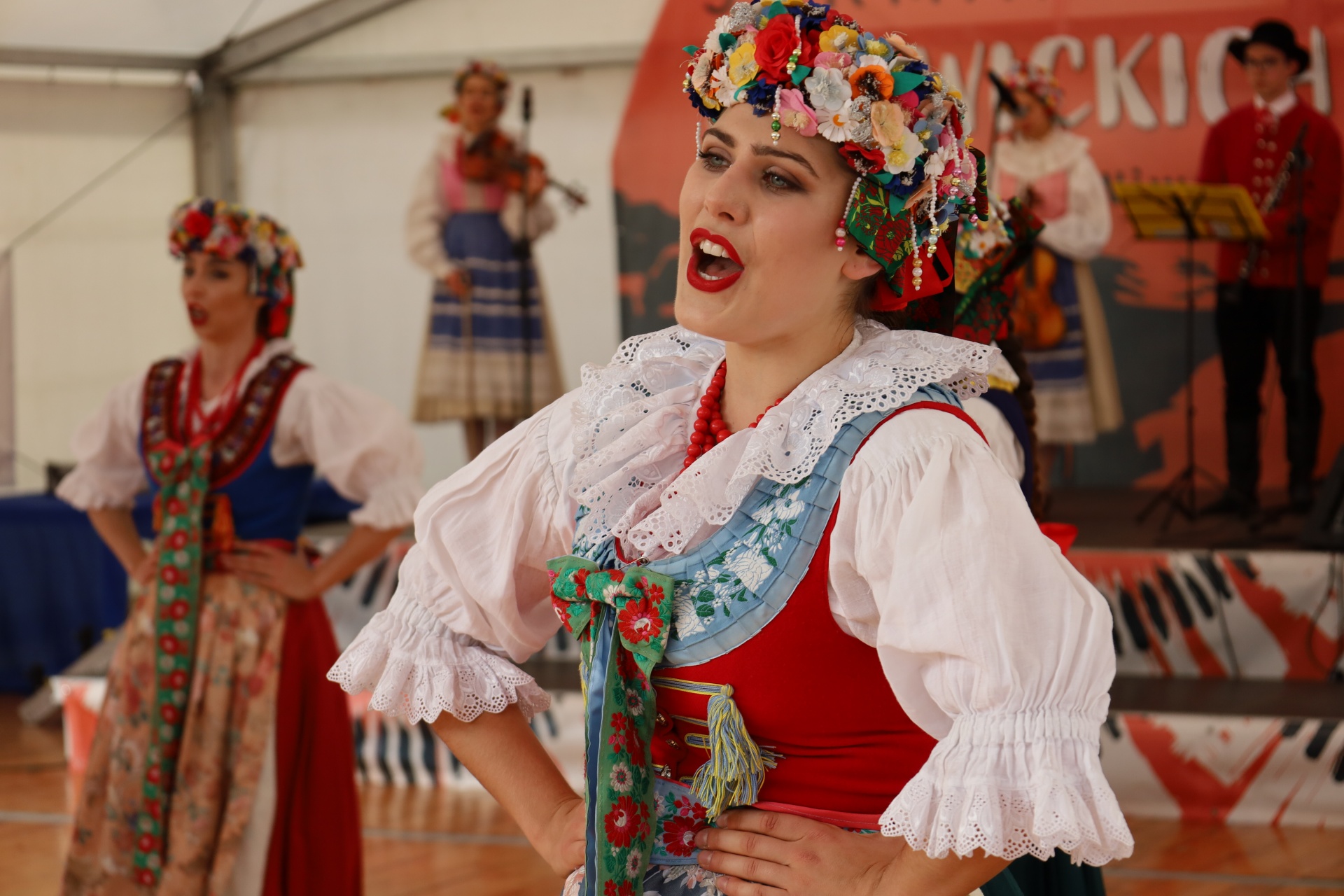 On September 10-12, the Rawicz Historical Fair took place on the market square in Rawicz, an event devoted to the bagpipe tradition of Wielkopolska combined with the celebration of the European Heritage Days.

The market started on Friday at 18.00 opening of the open-air exhibition documenting the history and achievements of “Kapela Rawickich Dudziarzy” (Rawicz city bagpipe band). Then the organizers invited the large audience to the bagpipe marathon – presentations of bagpipe bands from Wielkopolska. During it, teachers and students of the Forge of Tradition showed their skills. Judged by a jury of ethnomusicologists and traditional musicians, she placed the artists of the Provincial Public Library and the Center for Cultural Animation on the podium, awarding:

Saturday’s block of events will open with the Tournament of Regional Dances. An event during which couples from various subregions of Wielkopolska showed their skills of traditional dancing, singing and costumes. In individual age categories, the audience could see native dances and dances applied to native culture. Judged by the jury, including the head of the Folkloristic Group “Wielkopolanie”- Piotr Kulka, according to tradition, they showed steps and dance figures characteristic of their subregion, preceded by singing and characteristic shouts during the dance. This day was also full of other events, including meetings with Anita Włodarczyk, Karolina Kucharczyk, performances by Anna Rusowicz and the Warsaw Village Band.

The last day of the fair was the “Taste of Tradition” competition, during which traditional dishes from Wielkopolska were presented, as well as an exhibition of historic vehicles.

The afternoon hours on the stage were filled by the “Wielkopolanie” Folk Group. For the audience filled to the brim, the artists from Poznań presented dances and songs from many regions of Poland during the hour. In the artistic program “Wielkopolanie” they showed traditions from the vicinity of Łowicz, Rozbark-Bytom, dances and songs of the Silesian Beskids, eastern Cracovians and the national Krakow.

The management and the dancers of the band would like to thank you for inviting the Dudziarz.eu Foundation and the wonderful audience whose applause was heard from the beginning to the end of the program. 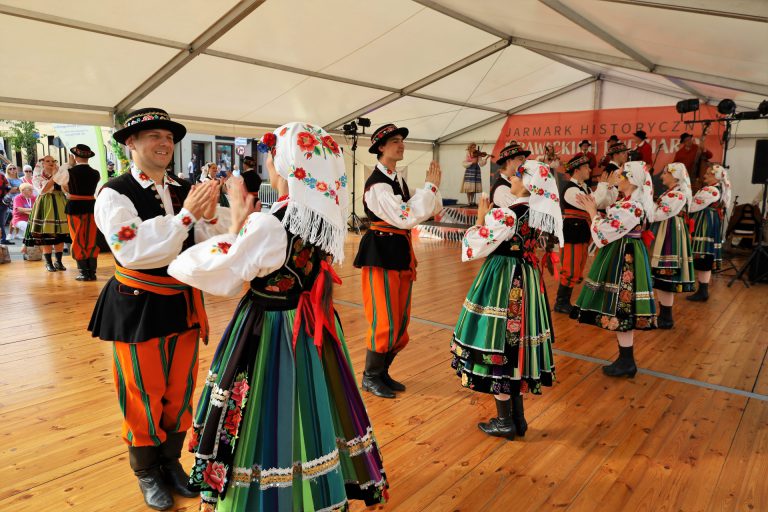 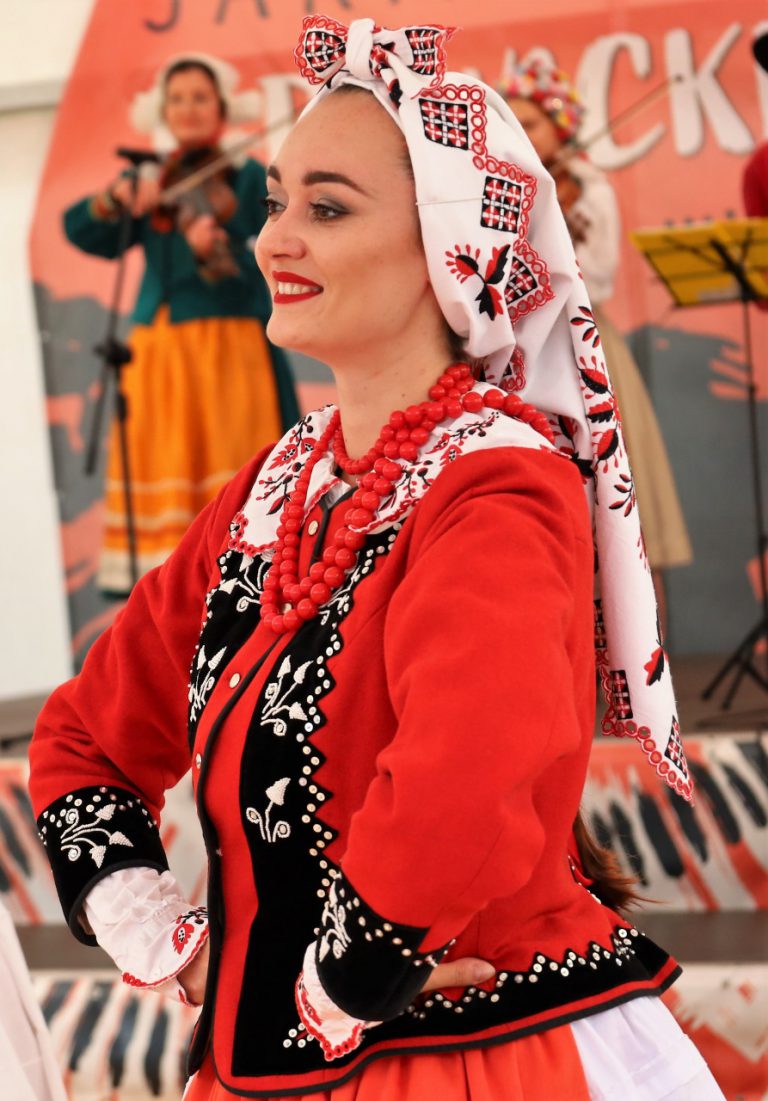 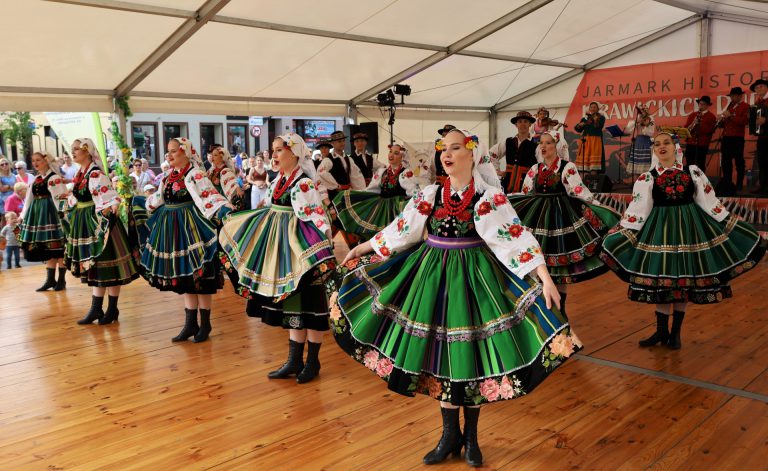 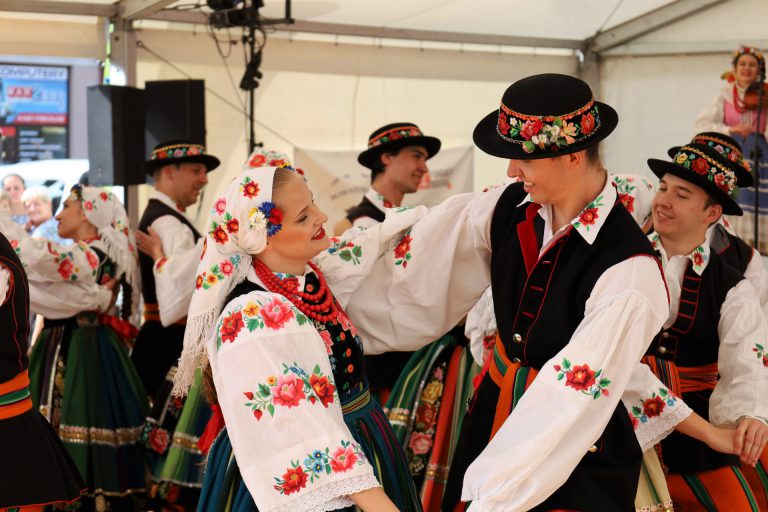 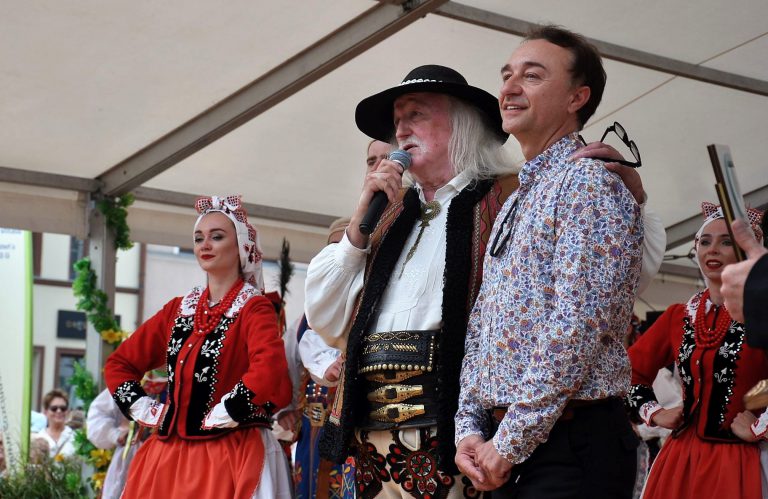 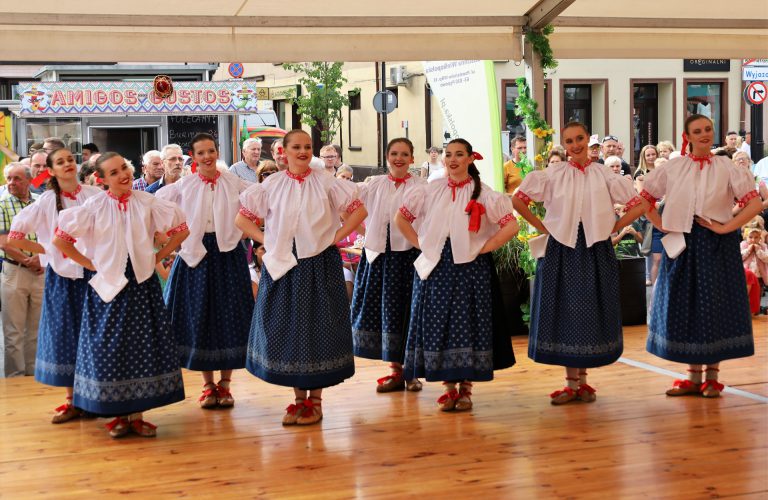 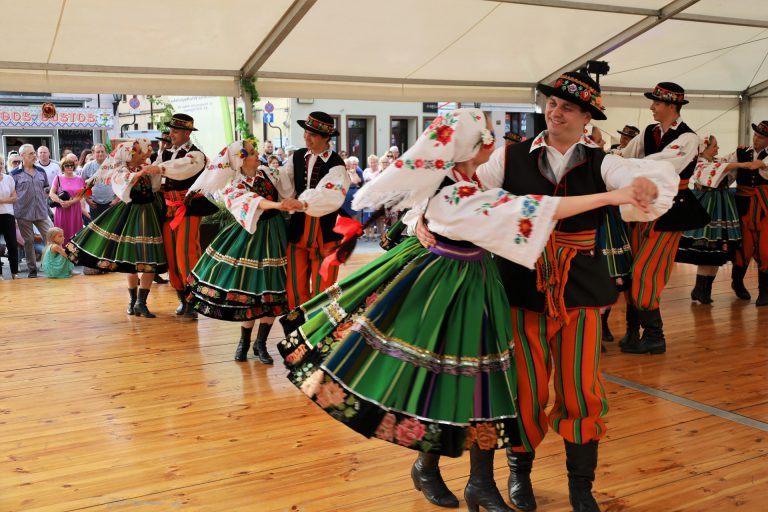 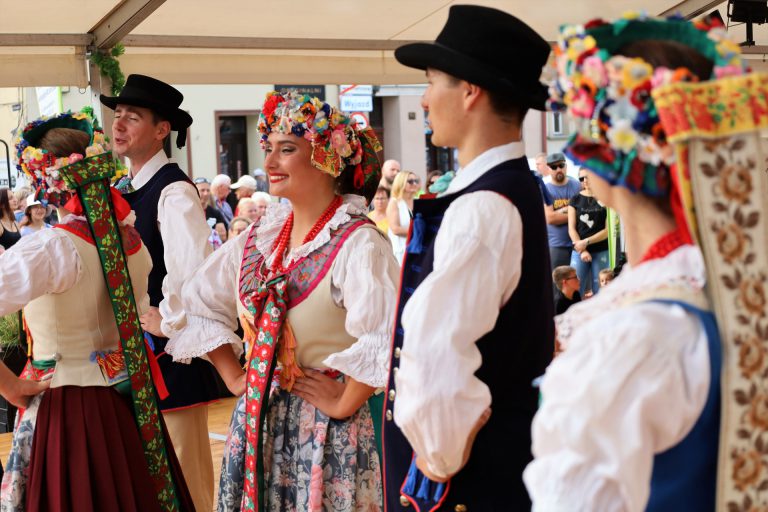 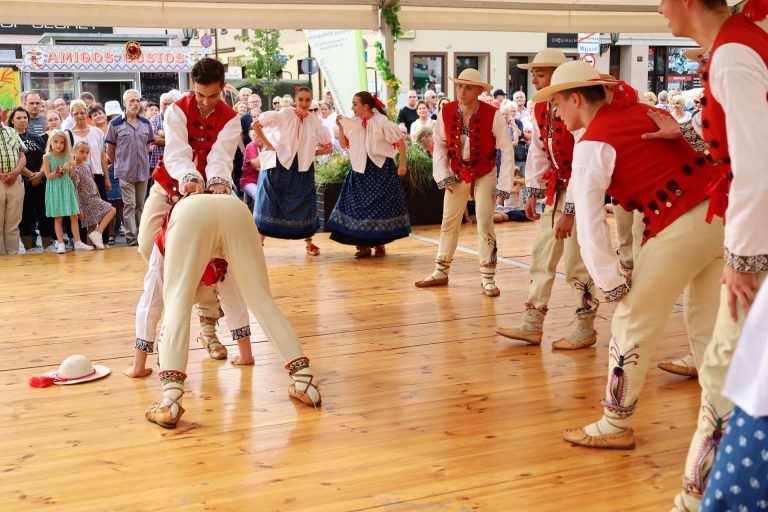 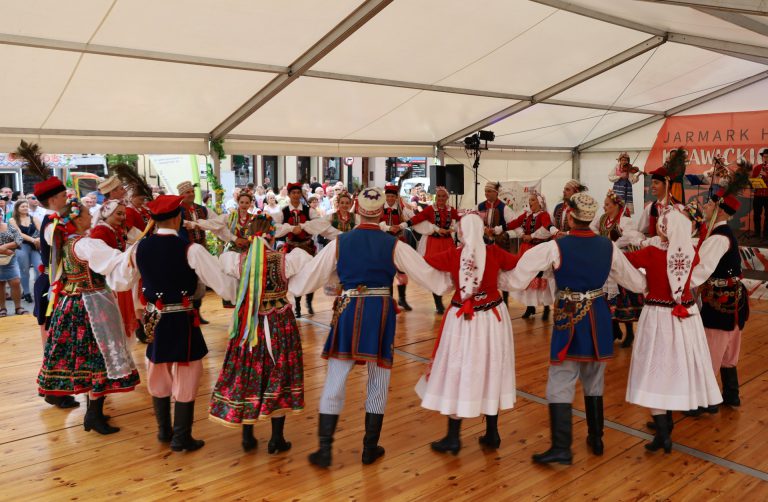 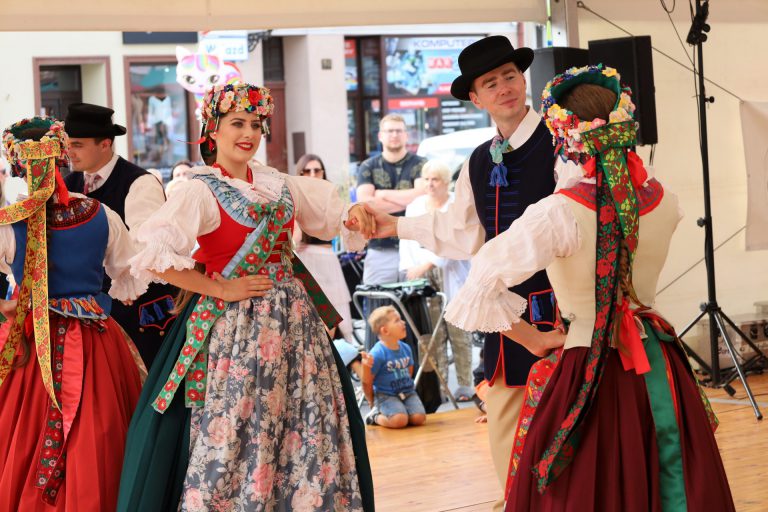 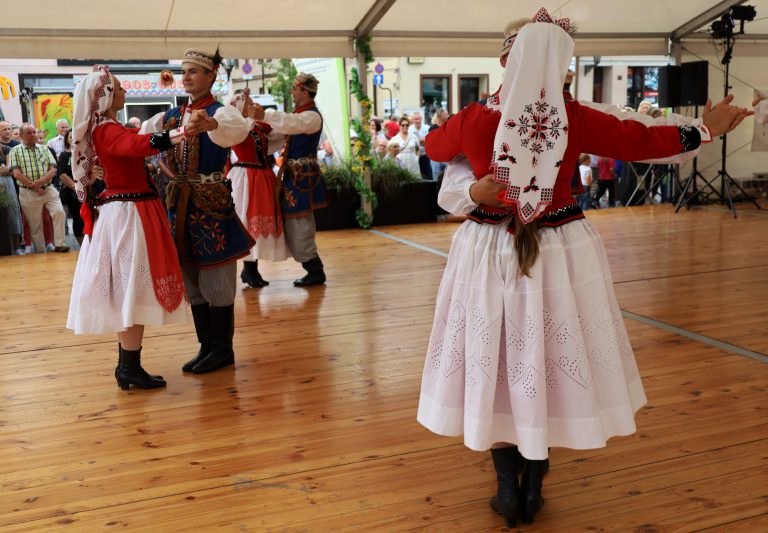 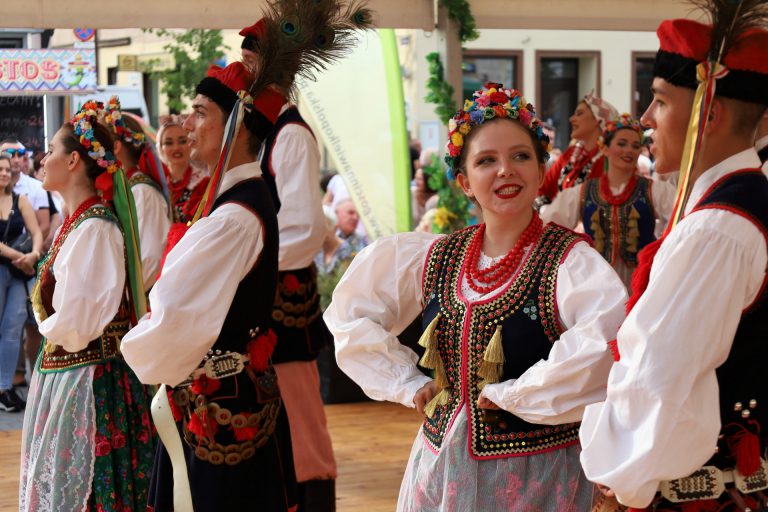 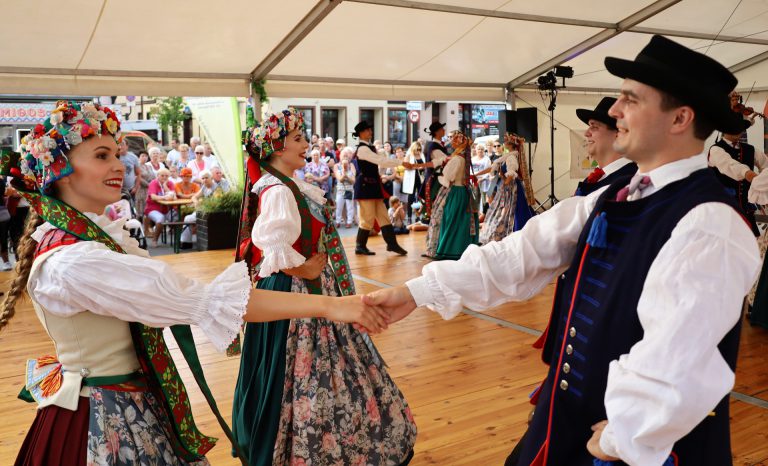 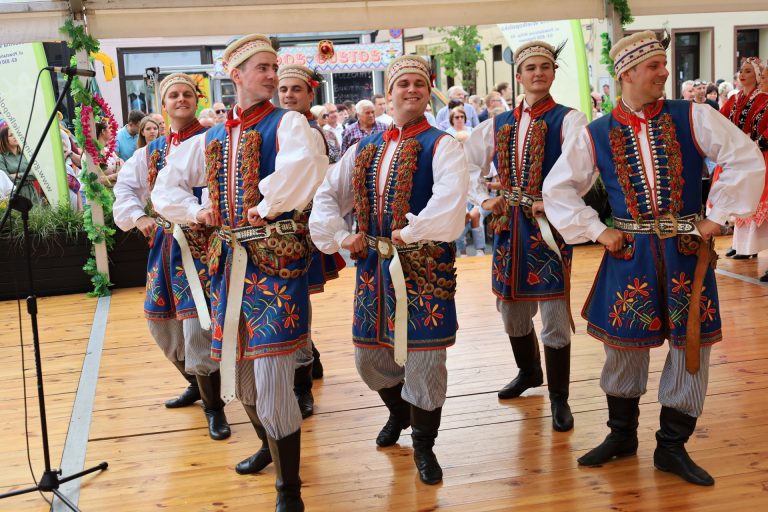 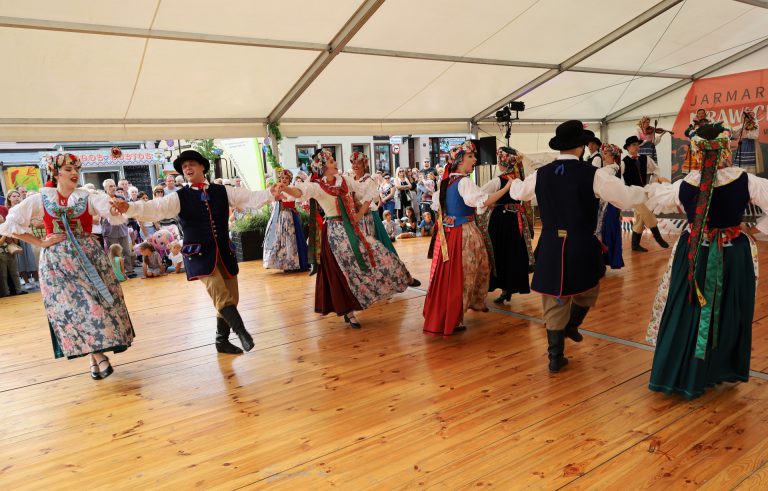 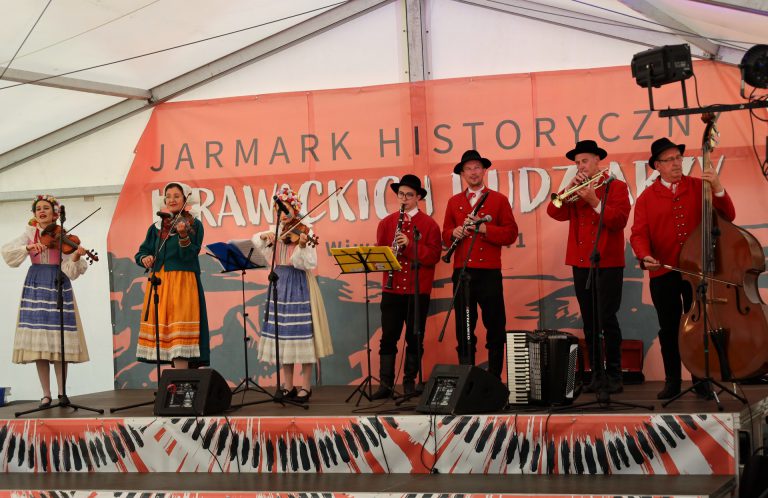 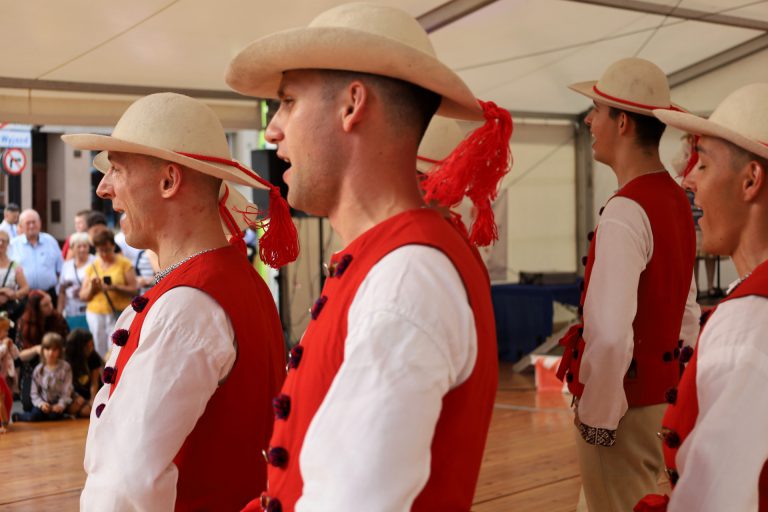 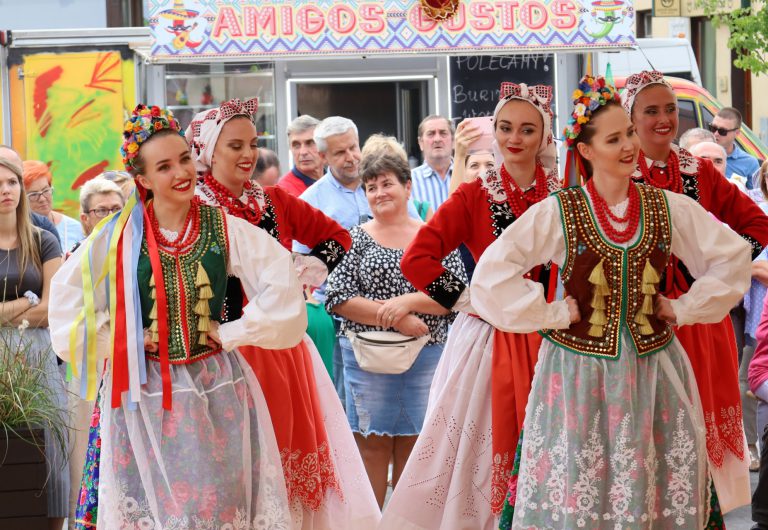 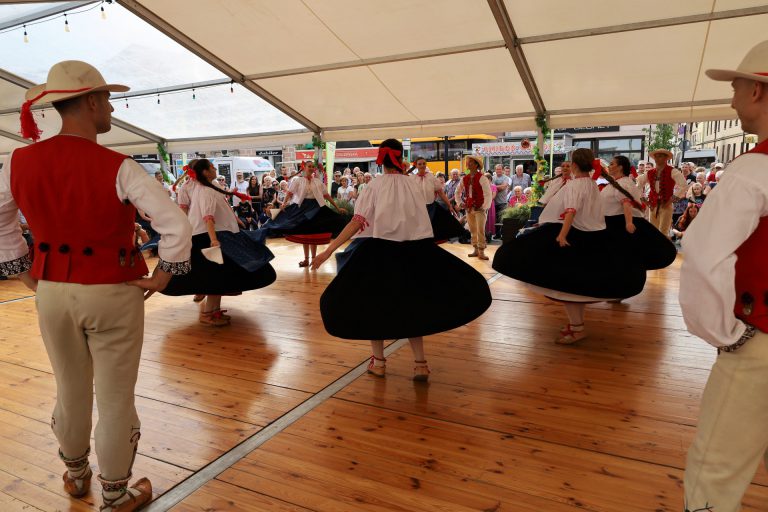 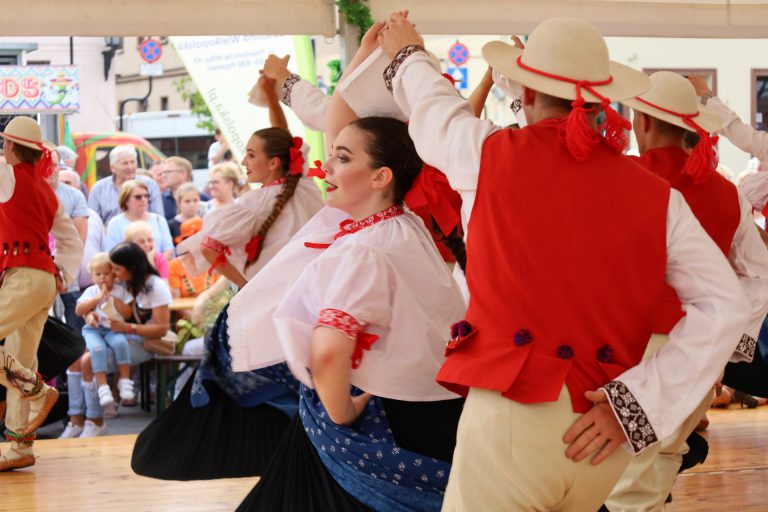 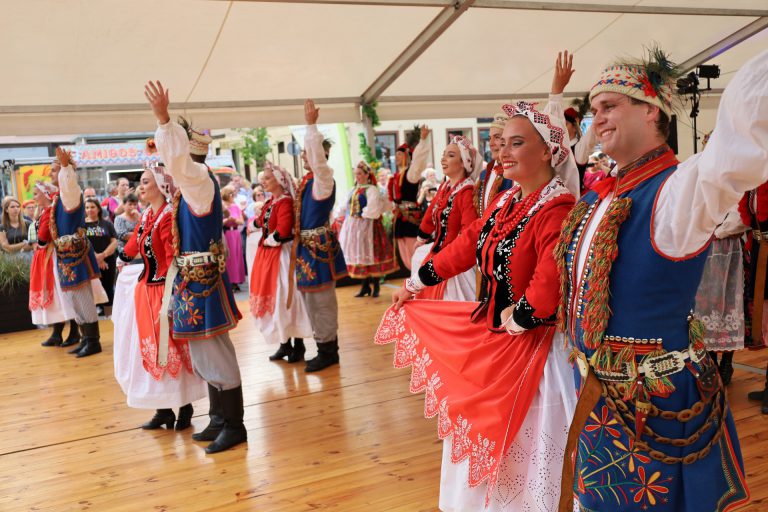 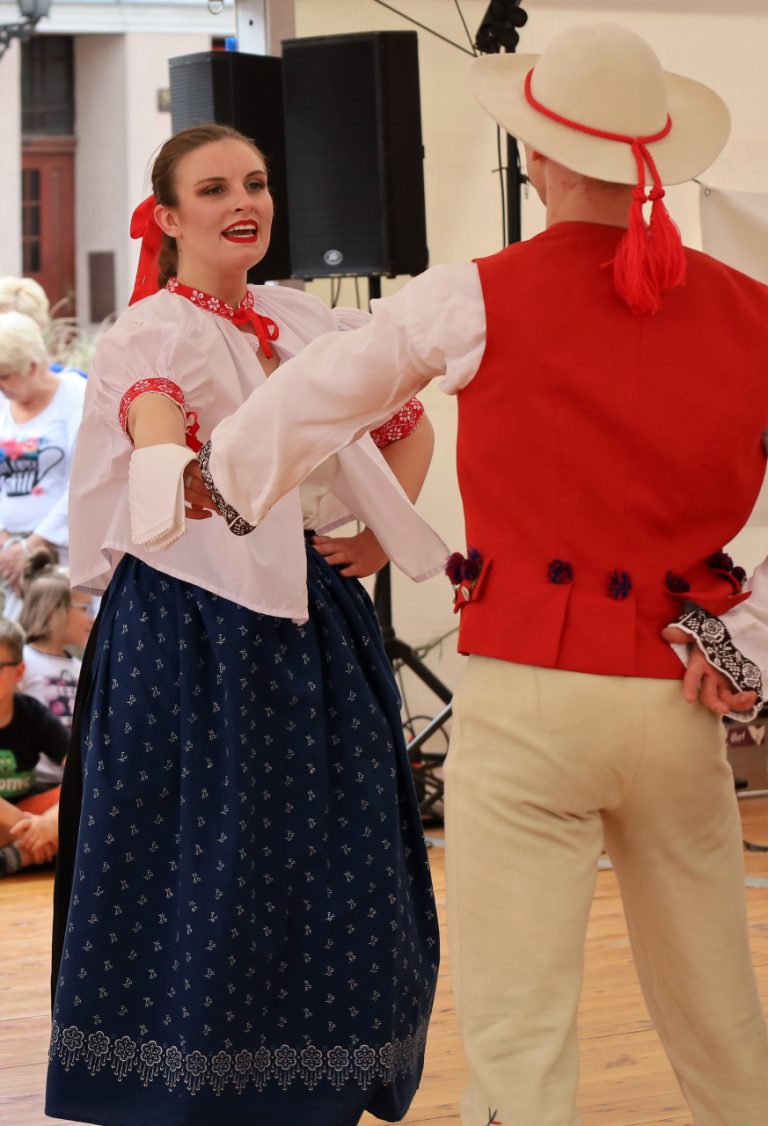 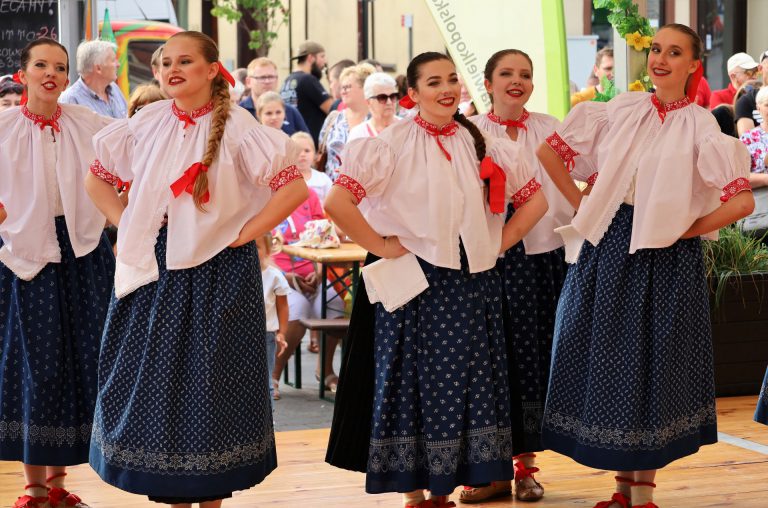