Great succes in tournament of "Wielkopolanie" 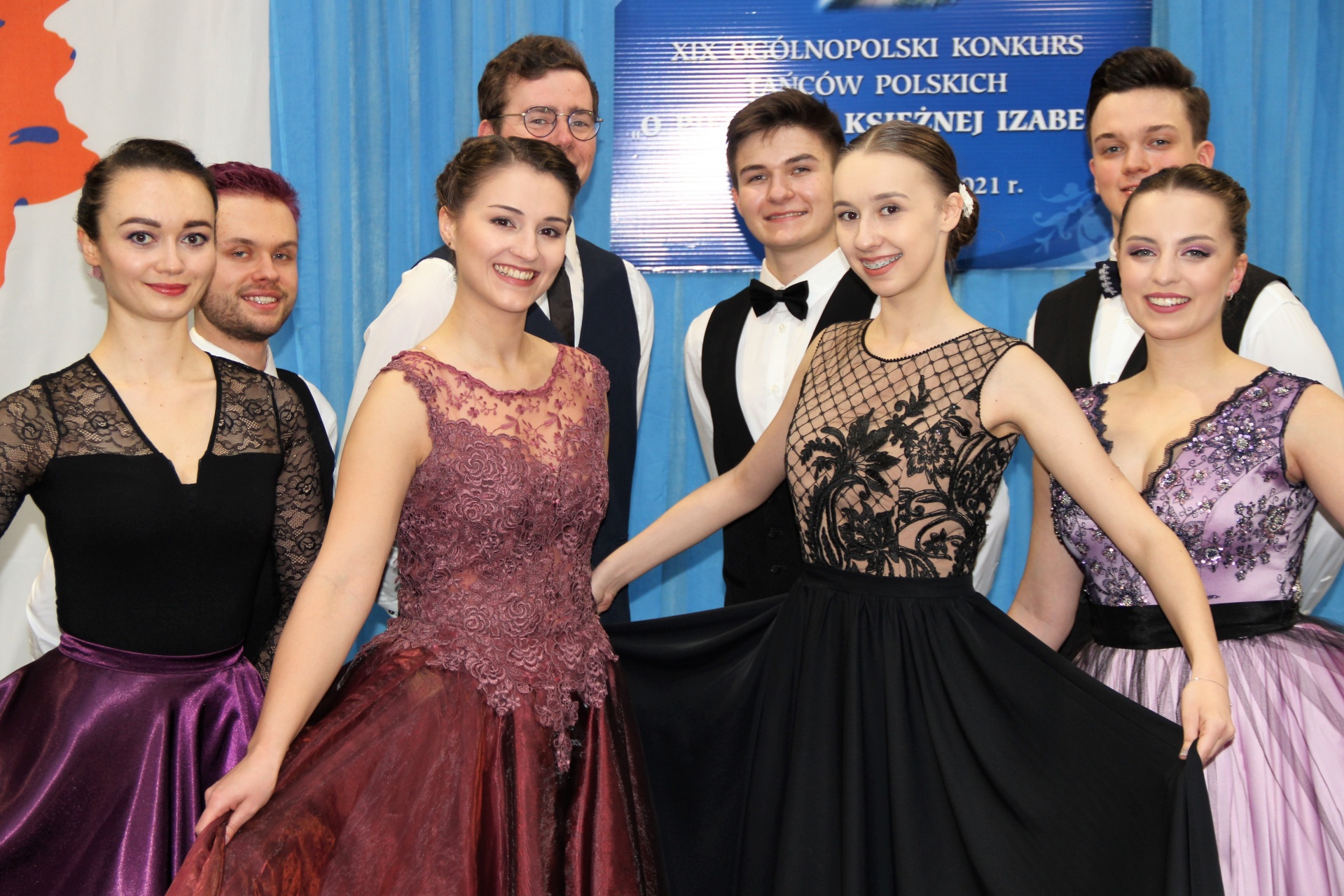 Over 90 couples from 18 centers across Poland participated on March 13 this year in the 19th National Competition of Polish Dances “For Princess Izabela’s Ring” in Puławy city. The event, which was very popular among many centers from almost all regions of the country, was held for the first time without the participation of the public. Due to the epidemic threat, the event was divided into 2 blocks and all required safeguards were applied.

Polish dance tournaments are a form of popularizing Polish national dances, which is becoming more and more popular among Polish dance centers. Couples taking part in the tournament compete on the dance floor in a form similar to ballroom dancing tournaments. They wear formal clothes, present a ballroom form of dance and are judged by a jury committee. However, the subject of the competition are Polish national dances – krakowiak, oberek, kujawiak or mazur, and in the younger categories also polka.

As every year, also in this tournament, the dancers of the Folk Group “Wielkopolanie” have been preparing for the tournament for many weeks, a total of four pairs in different age categories. Their successes and competitions taking place on the covered patio of the Puławy Cultural Center, could only be tracked via the internet. The number of views of the broadcast on YouTube of POK “Dom Chemika” amounted to about 7,000.

Kujawiaki, krakowiaki, oberek and Mazur performed by pairs from Wielkopolska charmed the jury, which classified the pairs of ‘Wielkopolanie’ in the following places:

5th place – Obolewicz Szymon and Agata Pospiech in the VIA category

6th place – Mikołaj Szymański and Adrianna Szymaniak in the VIA category

In addition, the pair: Bartłomiej Spirka and Zofia Kulka received the title of the third pair of the year 2019 in the ranking of the Polish CIOFF Section in category III

The host and organizer of the competition, held in an amazing family atmosphere, was the Song and Dance Ensemble “Powiśle” Kazimiera Walczak “Mamci”. The honorary patronage over the event was taken by: the Marshal of the Lublin Province, the Puławy Staroste, the Mayor of the City of Puławy, the Mayor of the Puławy Commune and the President of the Polish Section of the International Council of Folklore Festivals and Folk Art Associations. 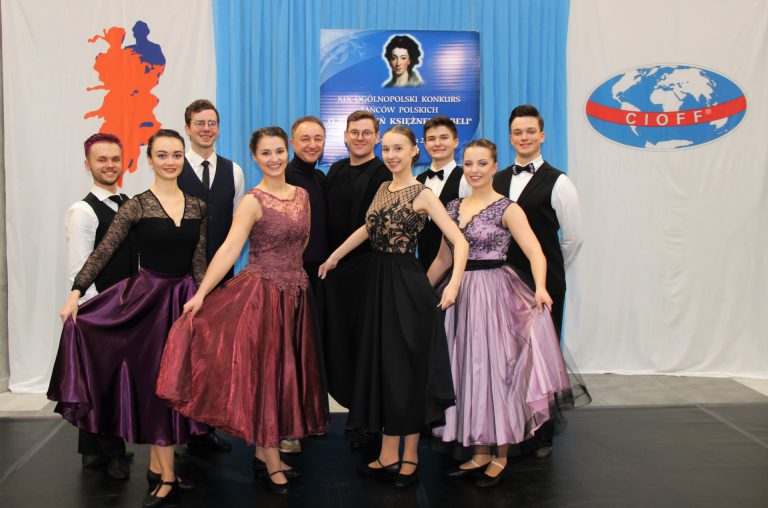 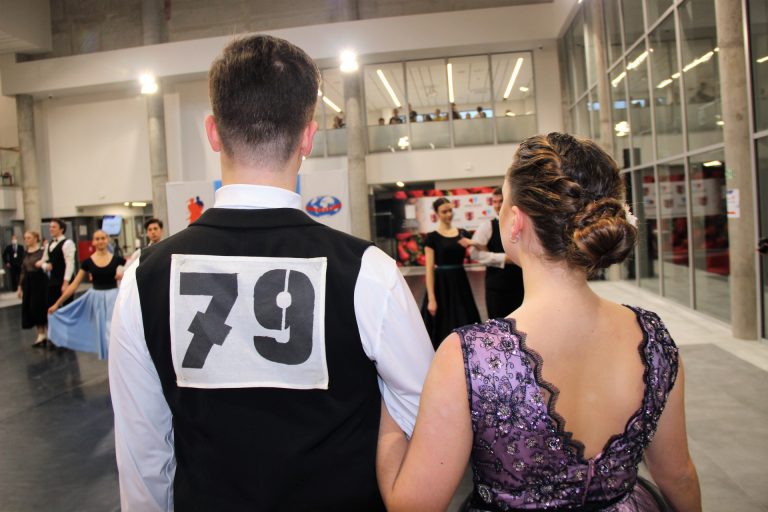 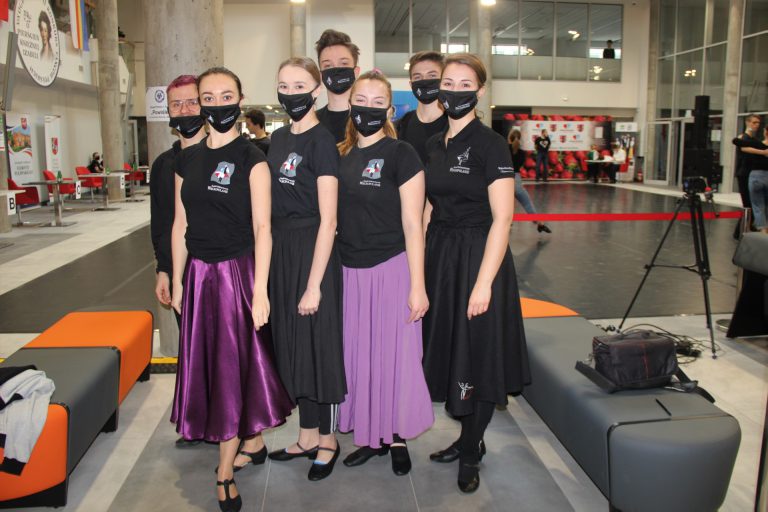 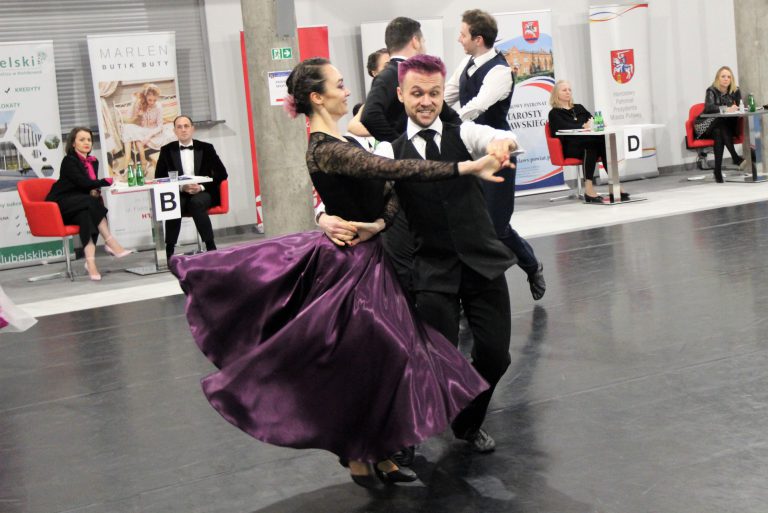 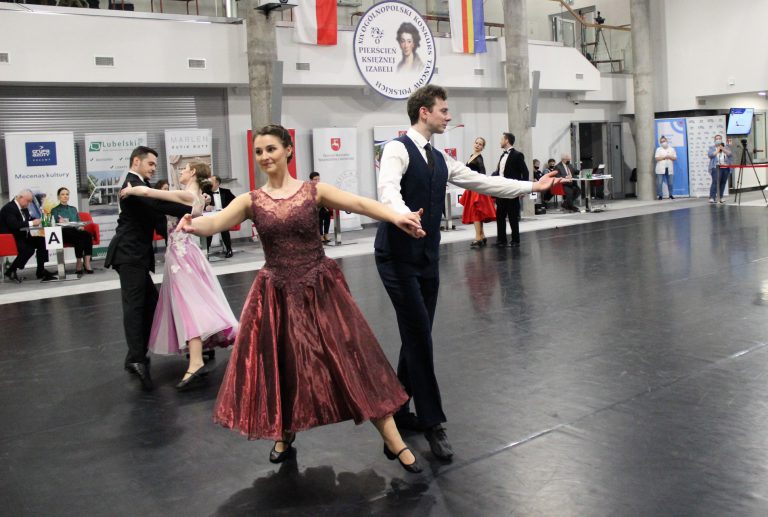 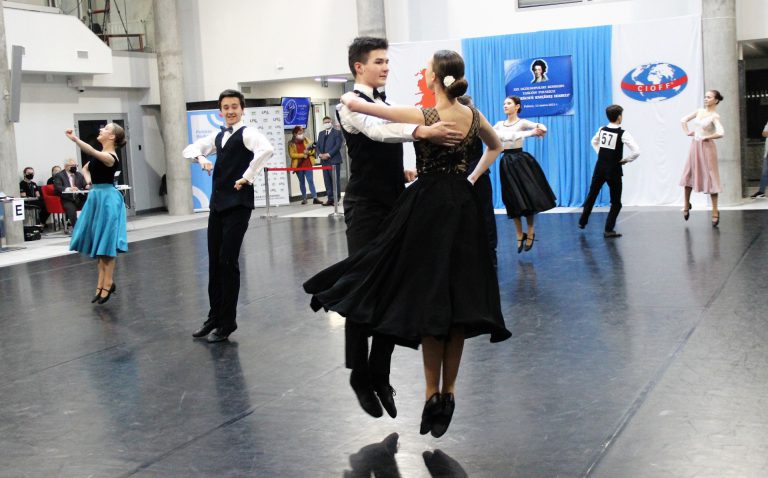 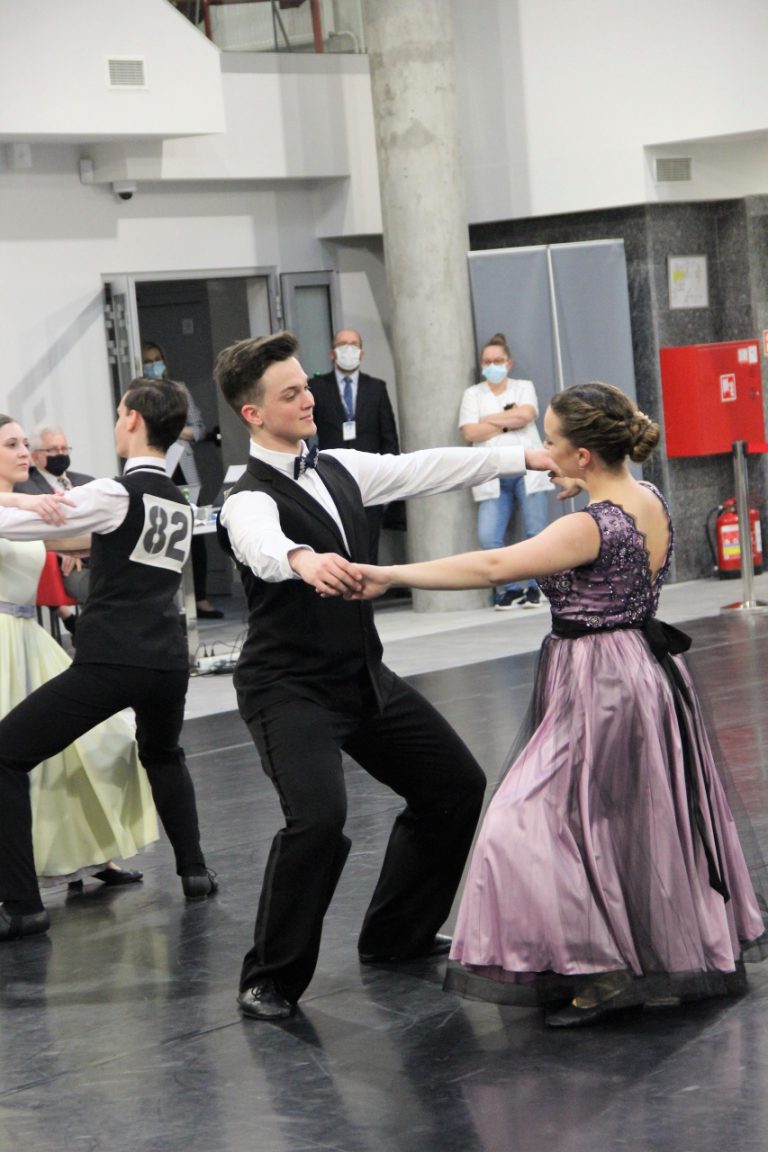 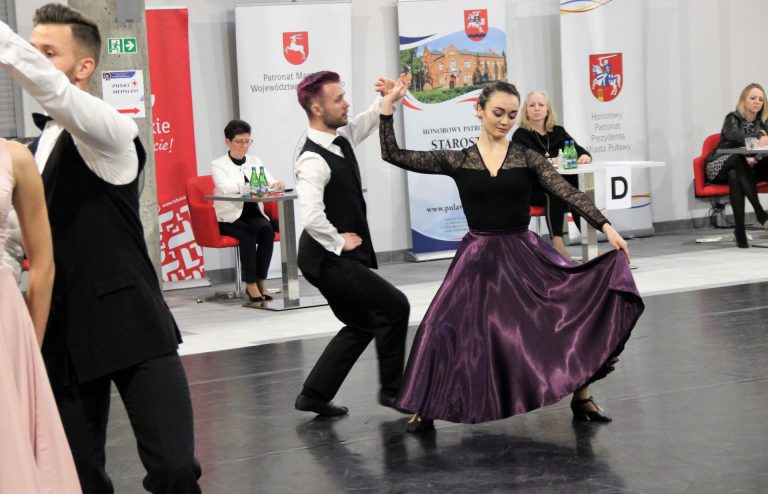 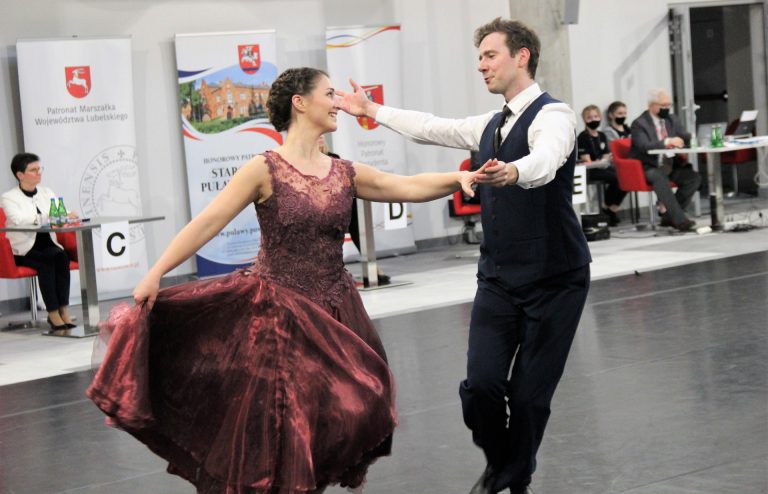 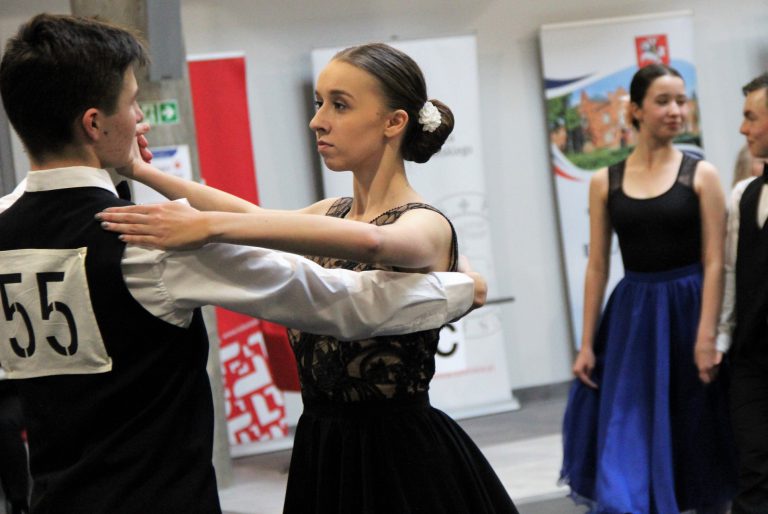 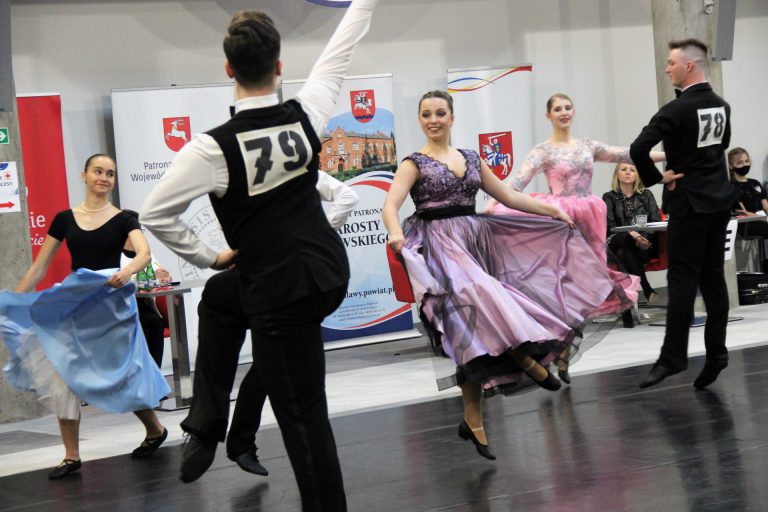 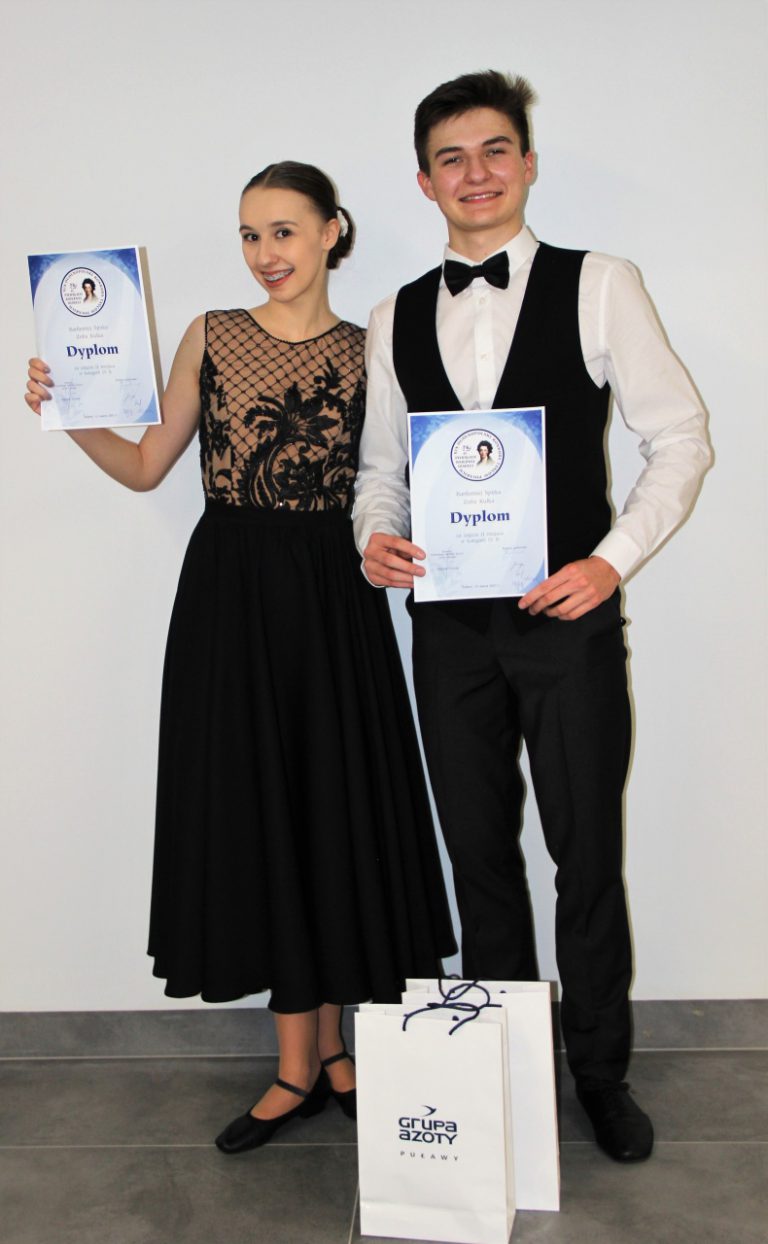 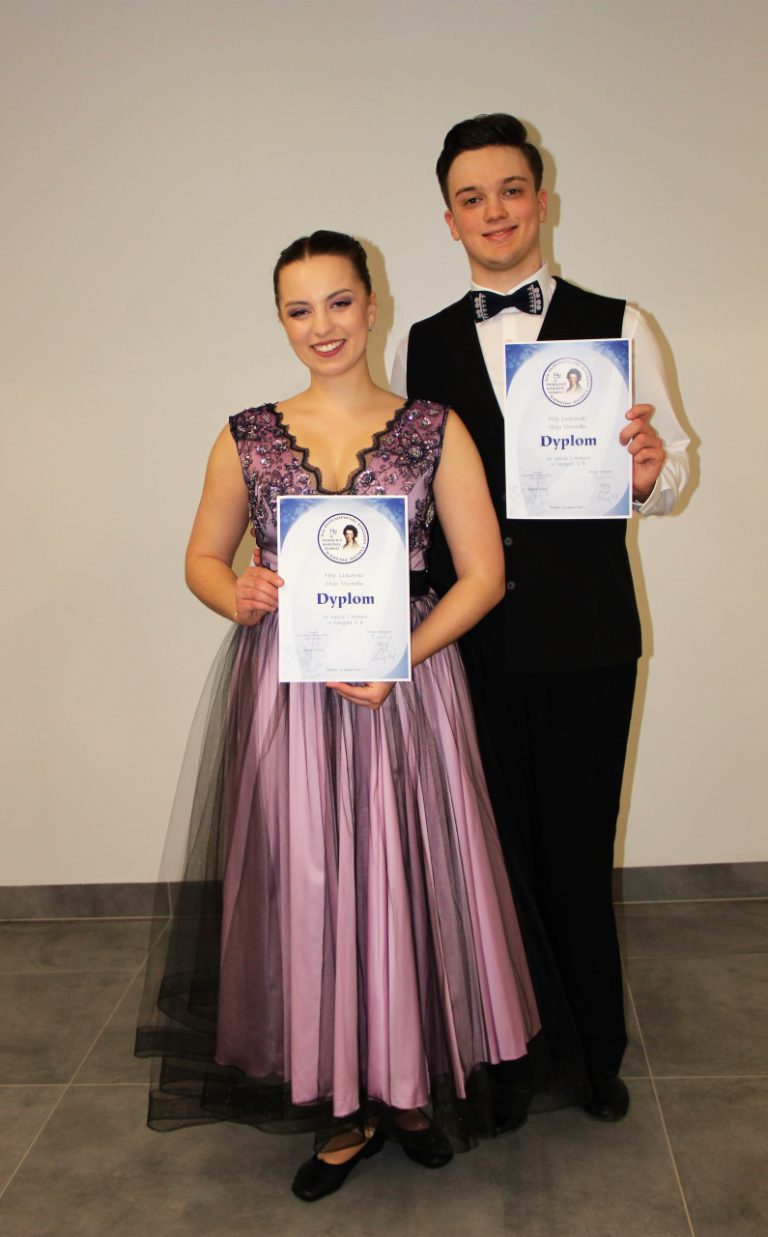 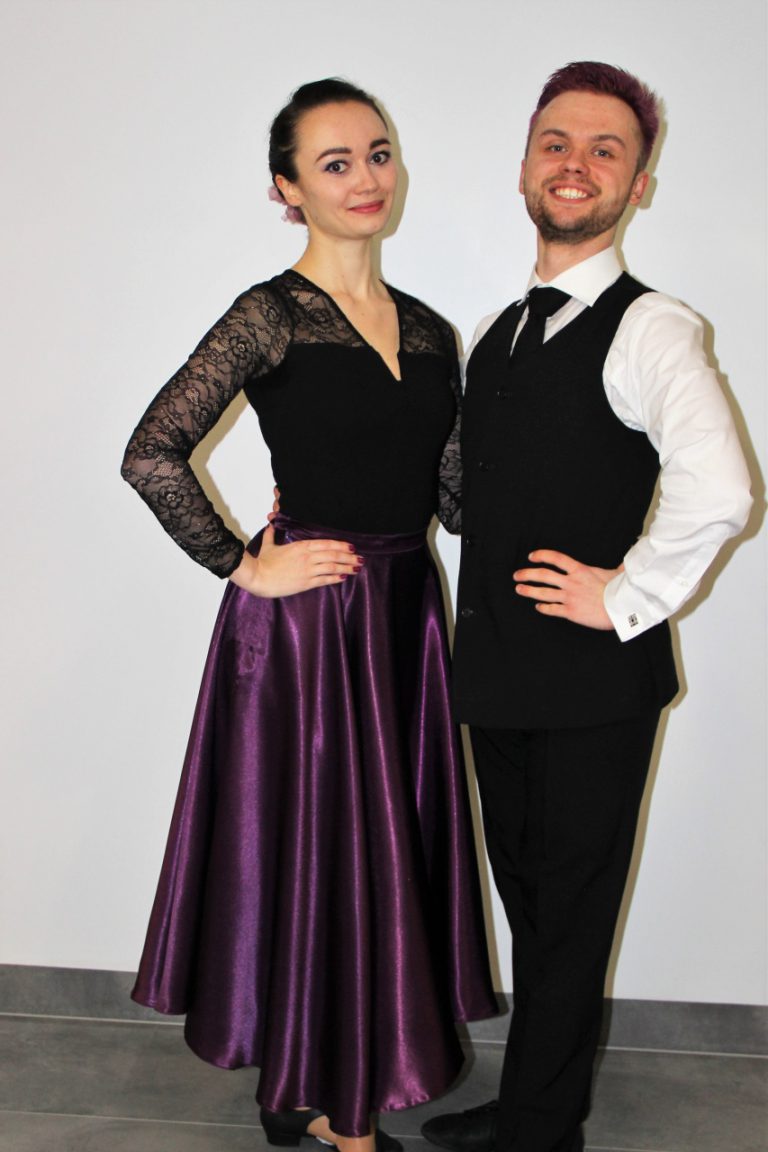 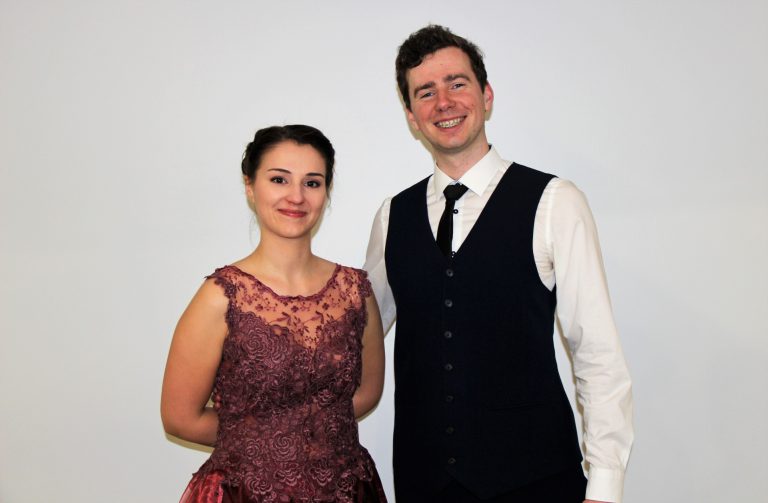 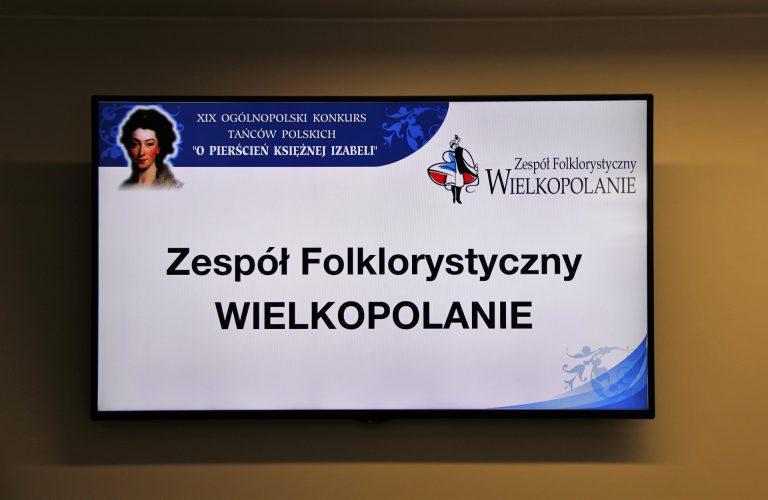