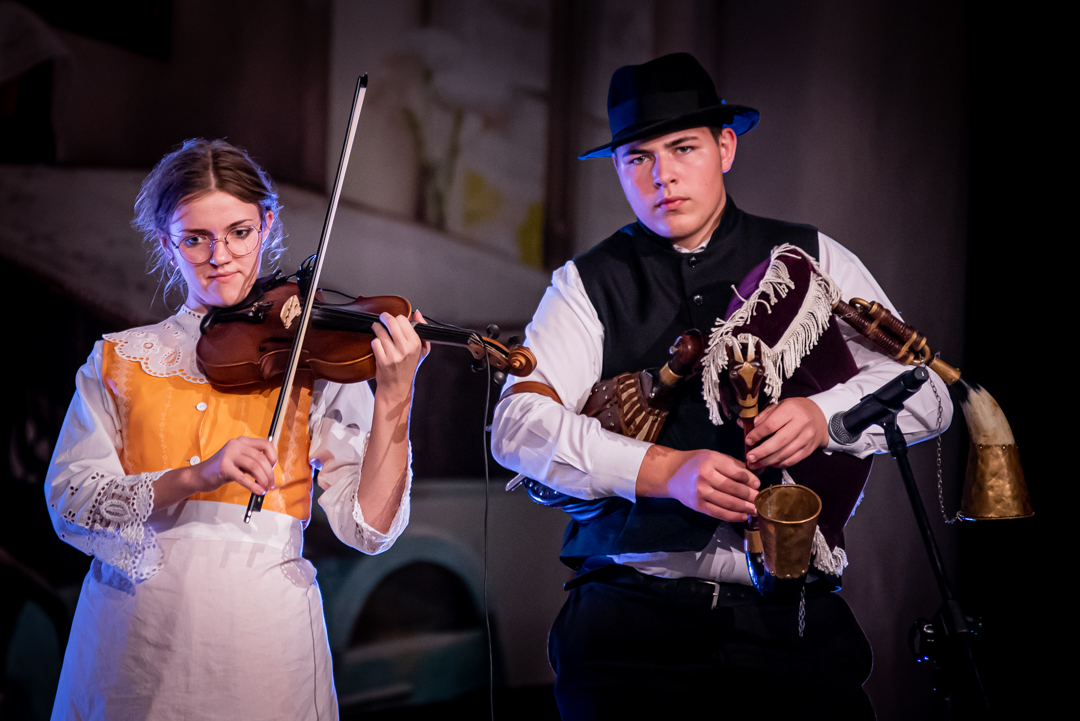 Every year, the beginning of autumn was inaugurated by Zbąszyń Biesiada Koźlarska, organized for the 48th time. On Saturday and Sunday, October 8-9, the town of Zbąszyń resounded with folk melodies from all over Wielkopolska. On Saturday morning, auditions for the Best Young Folk Musician were held, and the evening was dominated by performances by Przyprostyński Koziołki, a dance with bagpipes and goat bands, and a performance by the “Four miles of forest” band.

During the dance, the Forge of Tradition students presented themselves: Joanna Jóźwiak, Wojciech Ozóg and Fryderyk Jankowski – playing together in a band. Their performance was assessed in the category of bagpipe bands. Sunday events included, among others, a seminar, “Generations with tradition”, a holy mass, a walk along the streets of the city, as well as performances by the bands “Wesele Przyprostyńskie” and the Folk Dance Group “Gorzowiacy”.

On Sunday afternoon, the jury also announced the results of the competitions. The representation of Kuźnia Tradycji won second place in the bagpipe bands category! Asia, Wojtek and Fryderyk – presented their excellent playing skills and delighted the audience and the jury. The awarded artists once again presented their art during the winners’ concert, and after the meeting, they moved on to spread the culture of Greater Poland. 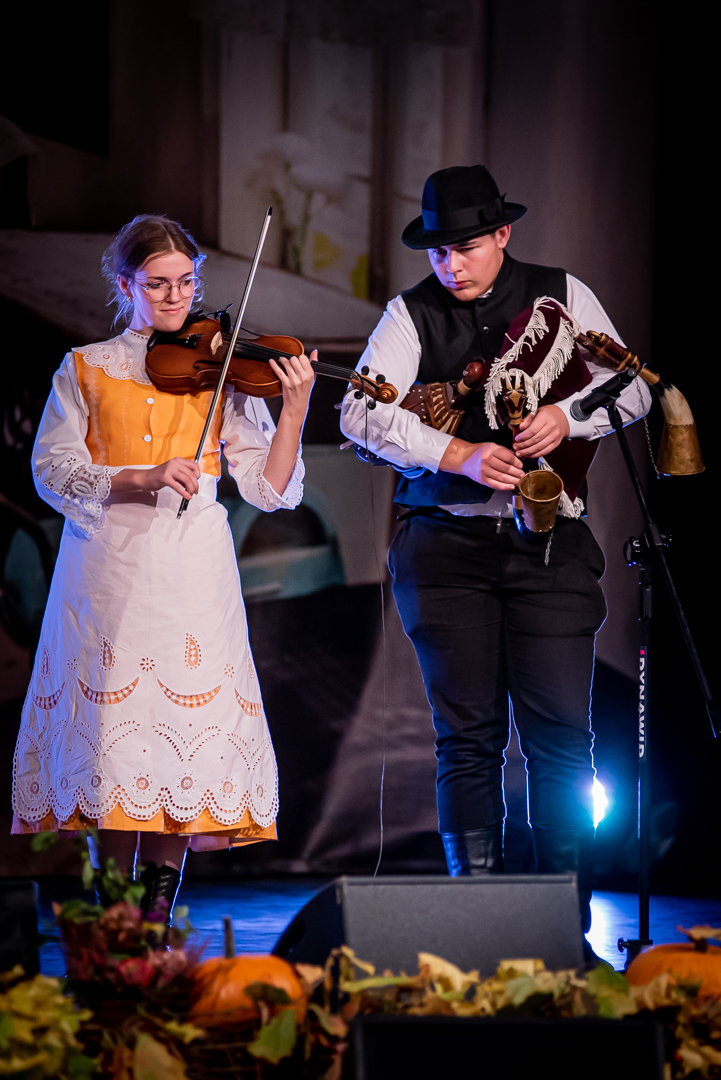 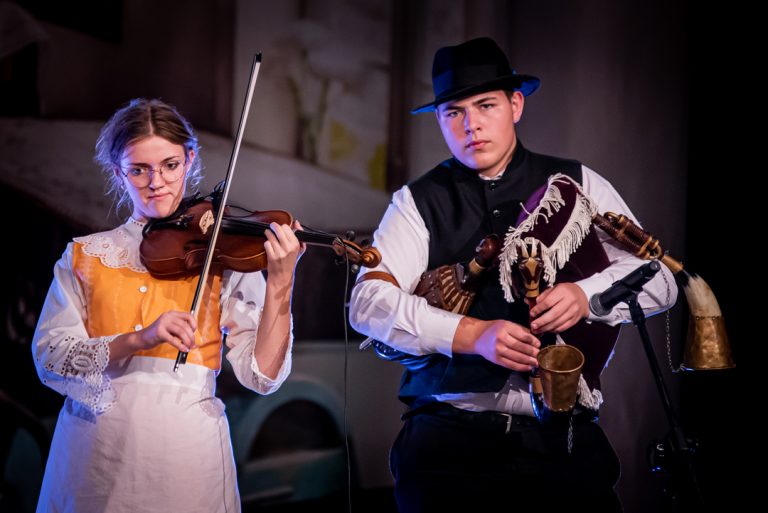 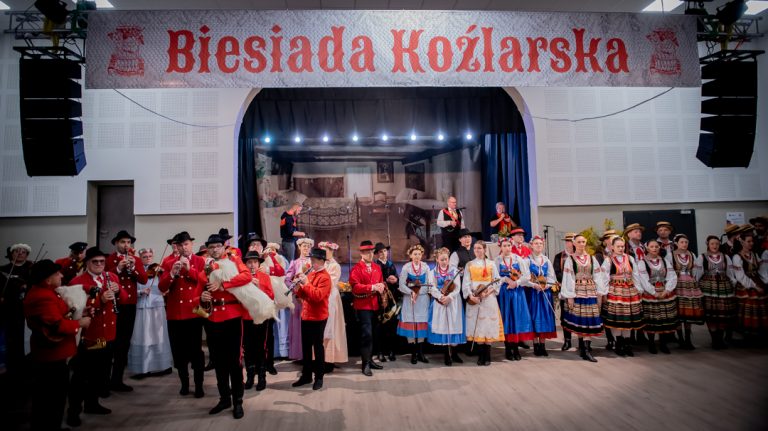 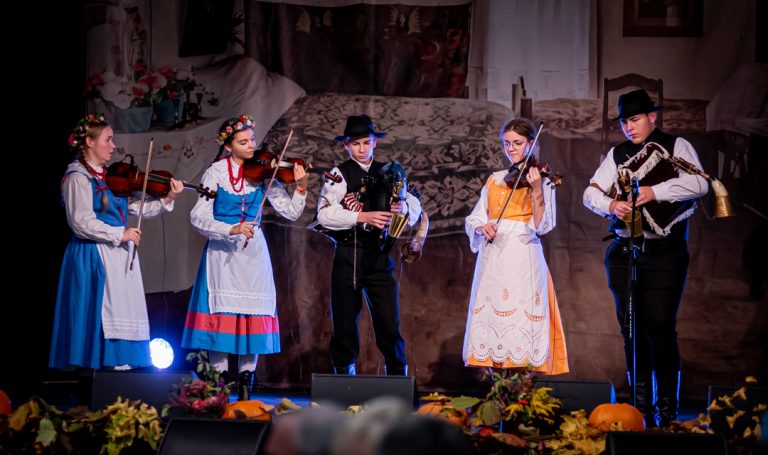