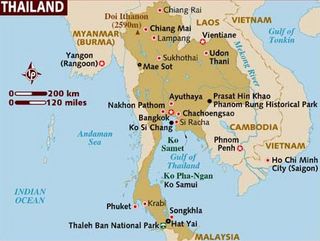 Folkloristic Group „Wielkopolanie” sets out on another artistic journey. This time to distant Thailand to take part in the X International Folklore Festival in Surin province.

The festival is organized by Surindra Rajabhat University. This year`s edition will bring together over 400 participants from 20 countries. So far, this is one of the biggest festivals in which Wielkopolanie has participated, so preparation for the journey took several months. All of this was in order to show the most beautiful Polish folk culture.

Besides planned concerts such as the opening ceremony of the festival, open concerts, street parades, closing concert of the festival, Surin will also host international conferences, as well as workshops and demonstrations of folk costumes.

It`s going to be very busy but fun-filled two weeks.