Wielkopolanie and 'Folk up' 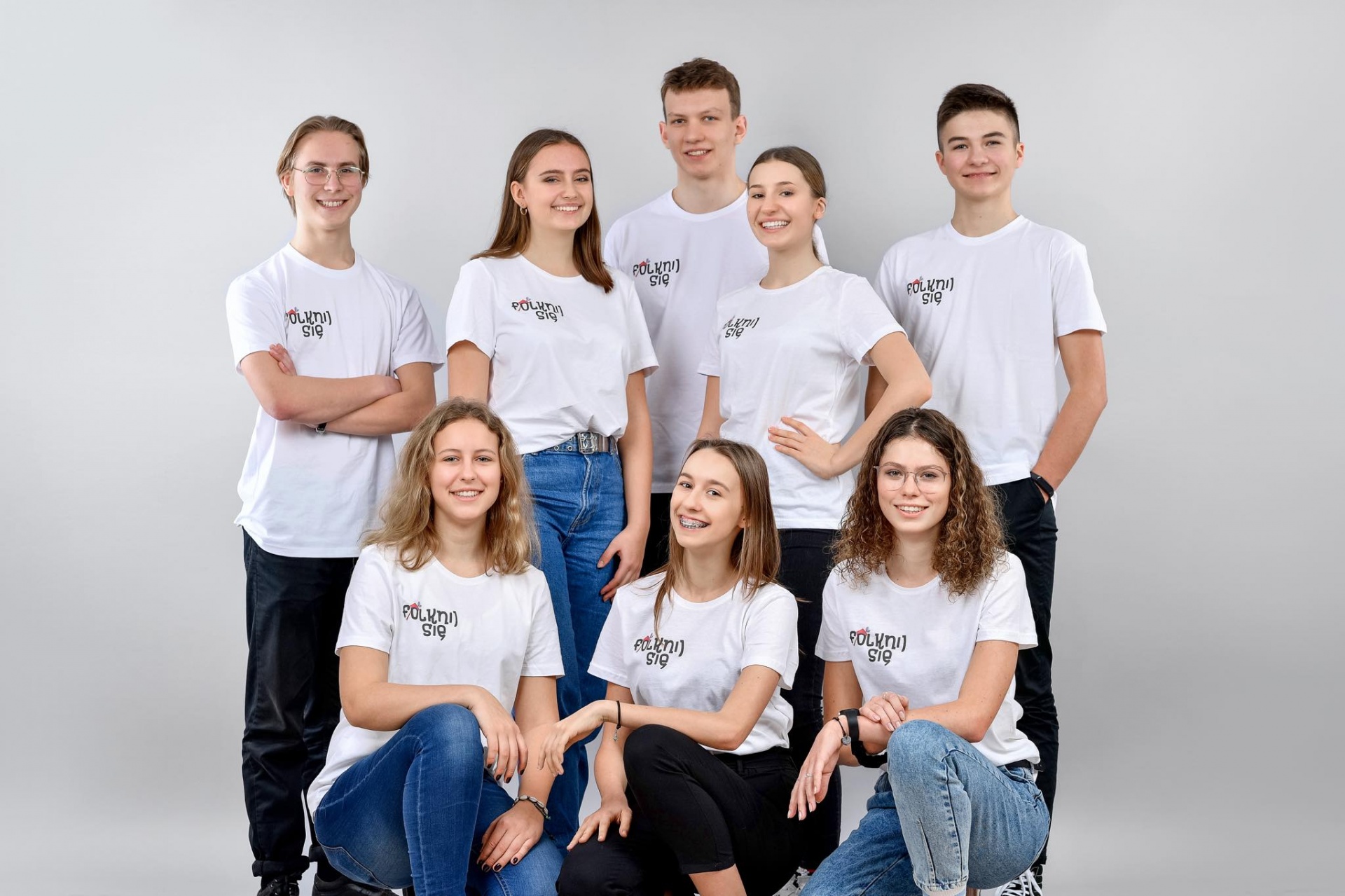 In January, on the initiative of young dancers of the Wielkopolanie Folklore Group, a non-profit social project, Folknij się, was created, which aims to promote knowledge about Polish folklore among young people. It was created as part of the educational olympiad and was created on the platform “Exempted from theory”.

Its originators and creators are a group of eight students from various Poznań high schools, who believe that Polish youth should be encouraged to engage in artistic activities combined with dissemination of knowledge about our Polish musical, vocal and dance traditions. A few of them are members of the Wielkopolanie Folklore Group, the rest want to show young people how interesting the world of colorful folk costumes and music and dance traditions is.

As young artists say; “In today’s world, hip-hop and modern dance are very popular, for example. We think that it is worth paying attention to other dances, such as Polish national dances! “
During educational concerts that they run in Greater Poland schools, they present krakowiak, kujawiak, oberek, mazur and polonaise, their characteristic steps and figures, telling about the history of these Polish dances, as well as the costumes in which they depict them. At the end of each broadcast, the beneficiaries have the opportunity to test their knowledge during the competition, and prizes funded by sponsors are provided for the best.

The concert performers say that “their broadcasts are a great opportunity to learn what Polish folklore really is, to realize that it is associated with great fun and meeting interesting people …”
Arz 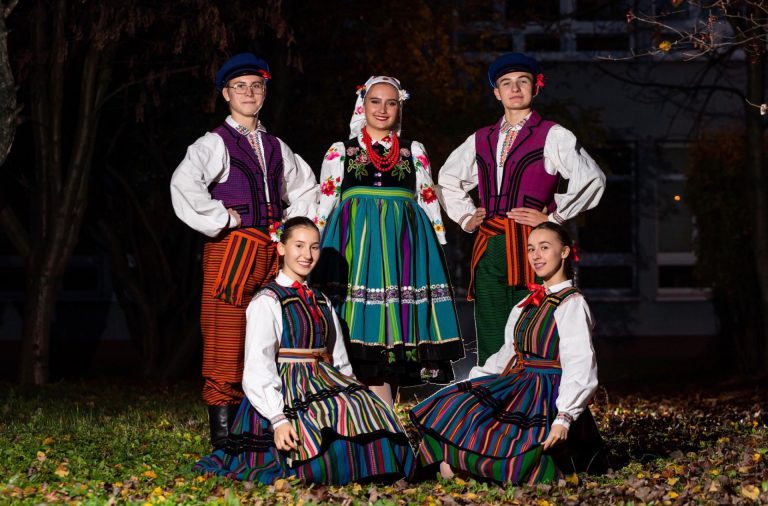 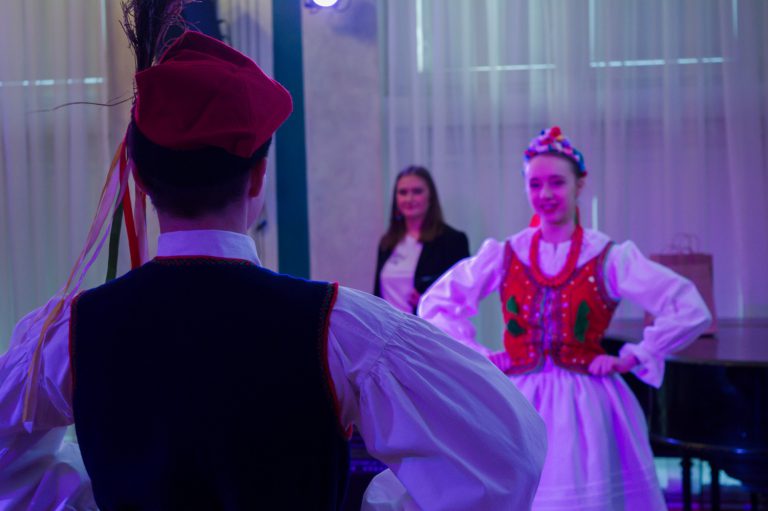 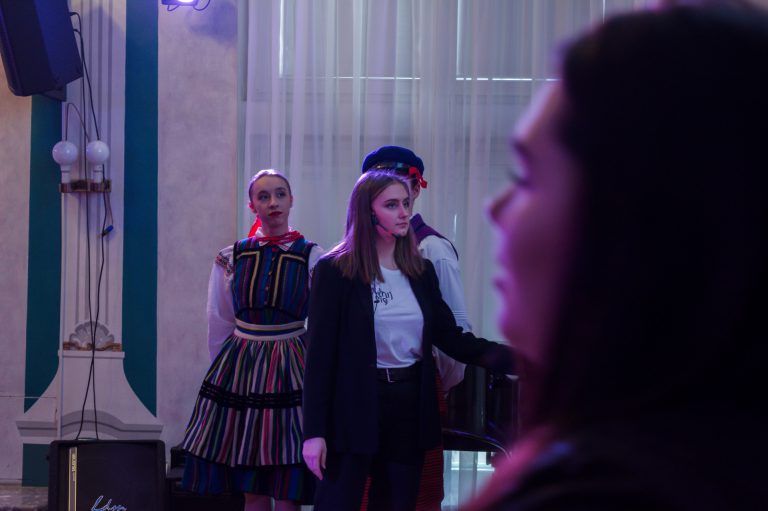 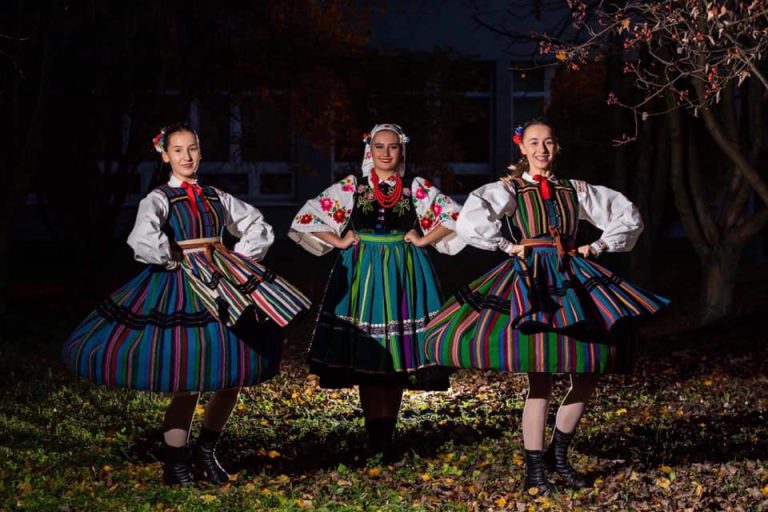 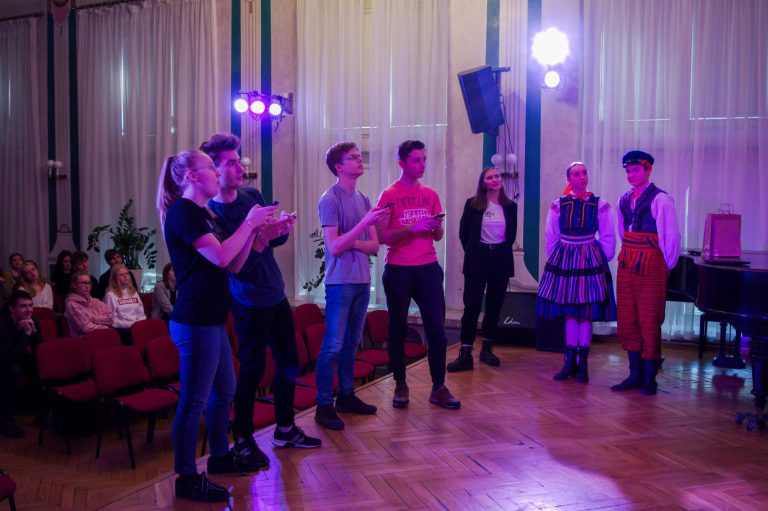 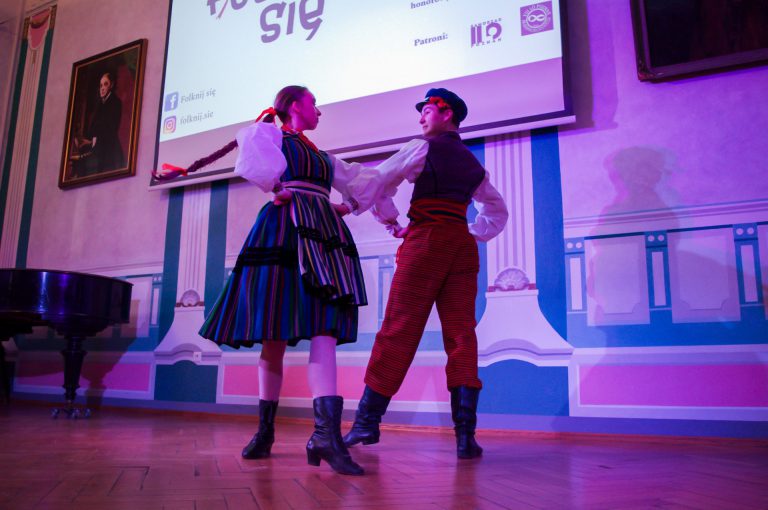