The Day of Poznań Bambry

On August 7, the Poznań Bambry Festival was held in the city of Poznań. The event began with a traditional, colorful procession, which set off from the Poznań Bambry Museum to the Kolegiacki Square, where it was greeted by the authorities of Poznań. There, for several hours, a number of attractions awaited the inhabitants of the region and the tourists, including a concert by the Folk Group “Wielkopolanie”. In addition, a live exhibition of Wielkopolska costumes, organized by a younger group of “Wielkopolanie” was also a big attraction. At the exhibition, the participants of the event could get to know not only the Bambry costumes, but also ones from Szamotuły, Ołobok, Dąbrówka Wielkopolska and many other costumes. The youngest could spend time in workshops and games. At the end all participants danced together with the music played by Kapela Odloty. 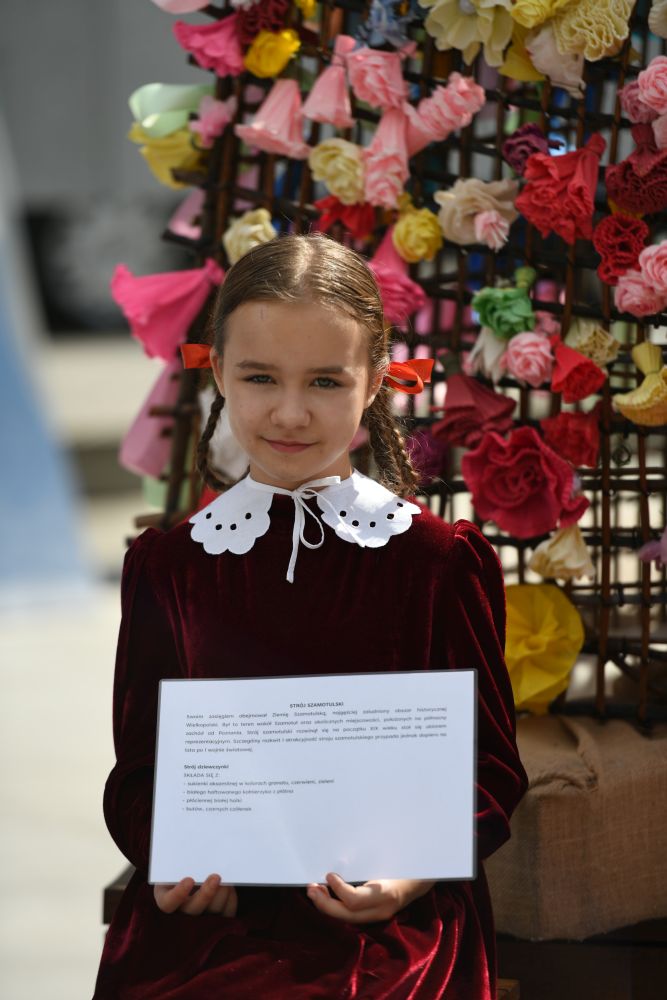 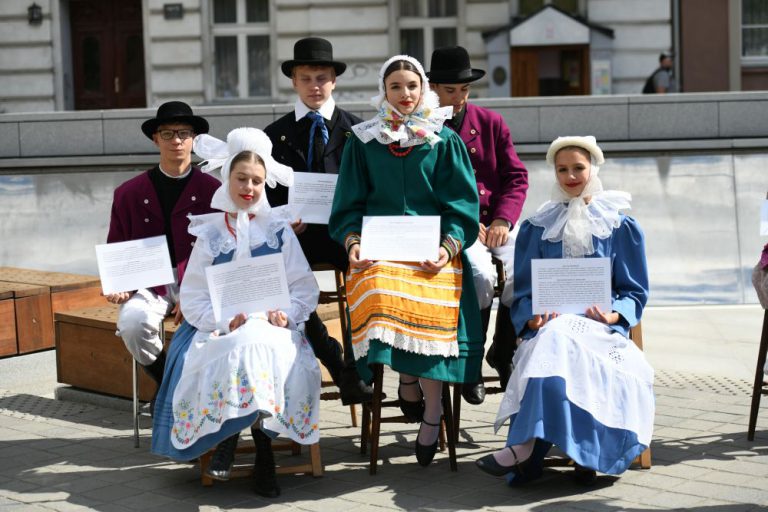 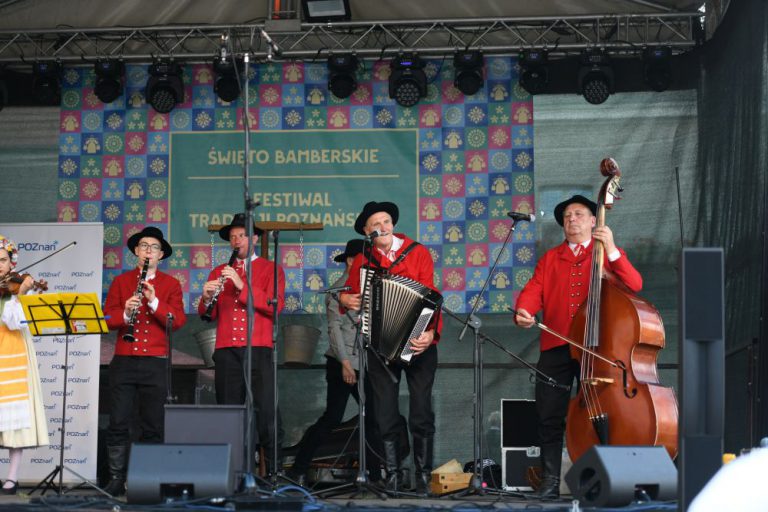 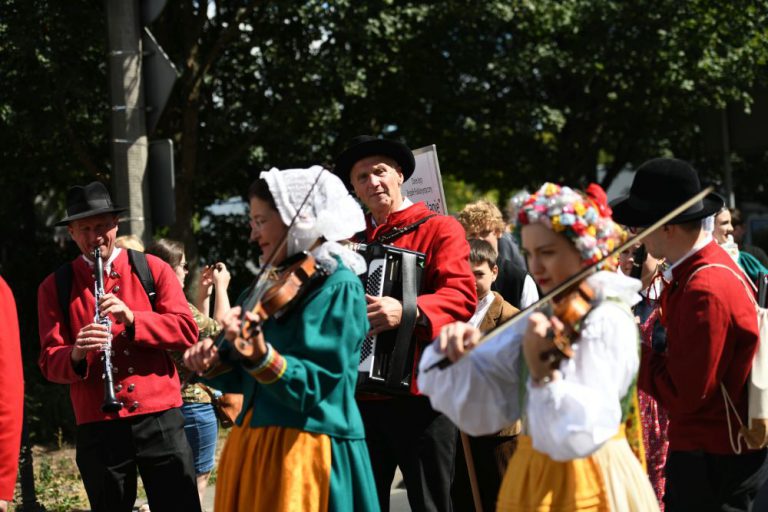 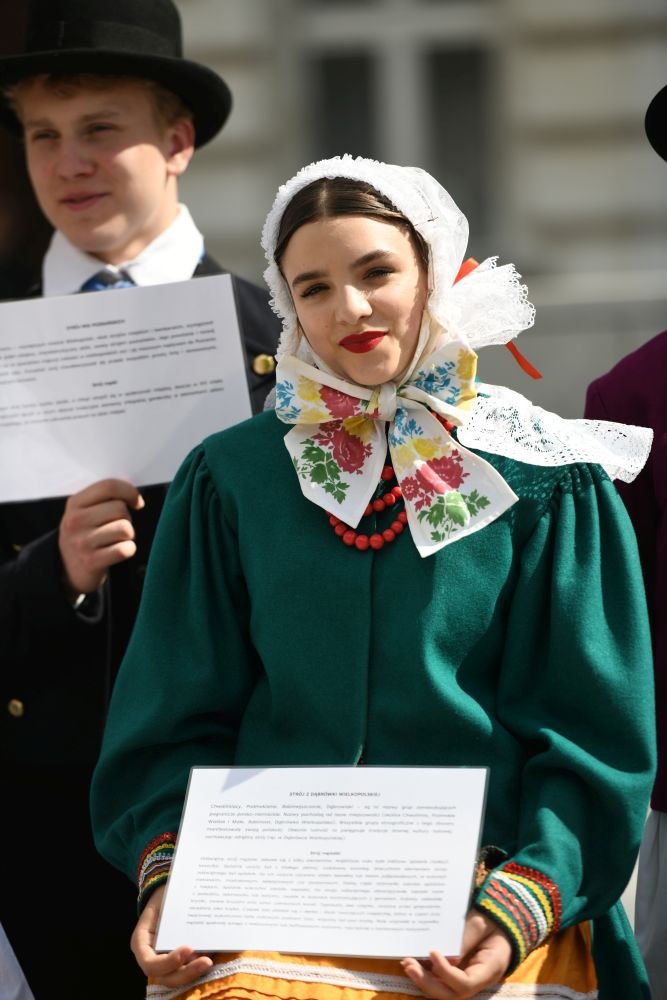 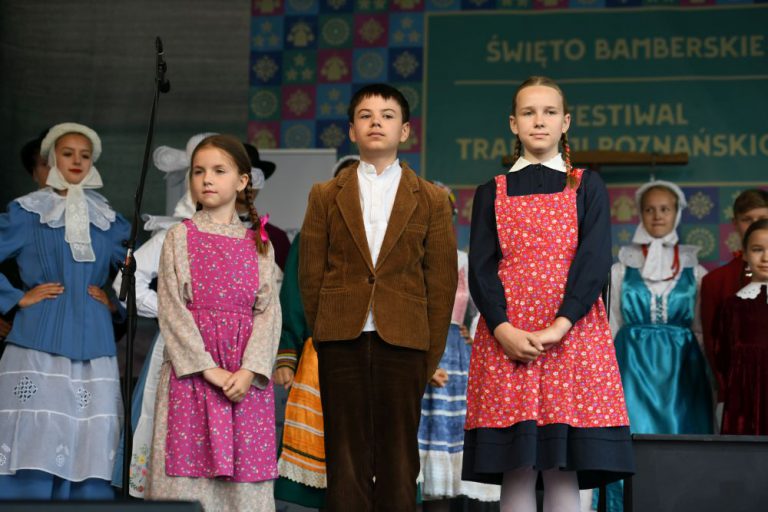 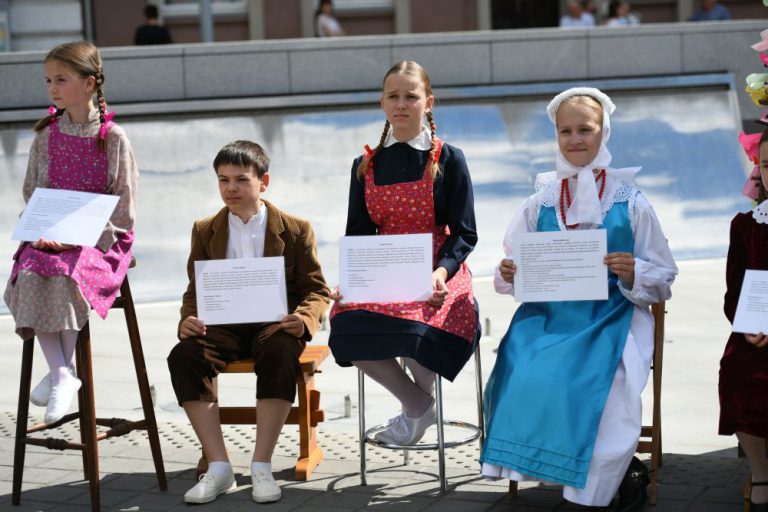 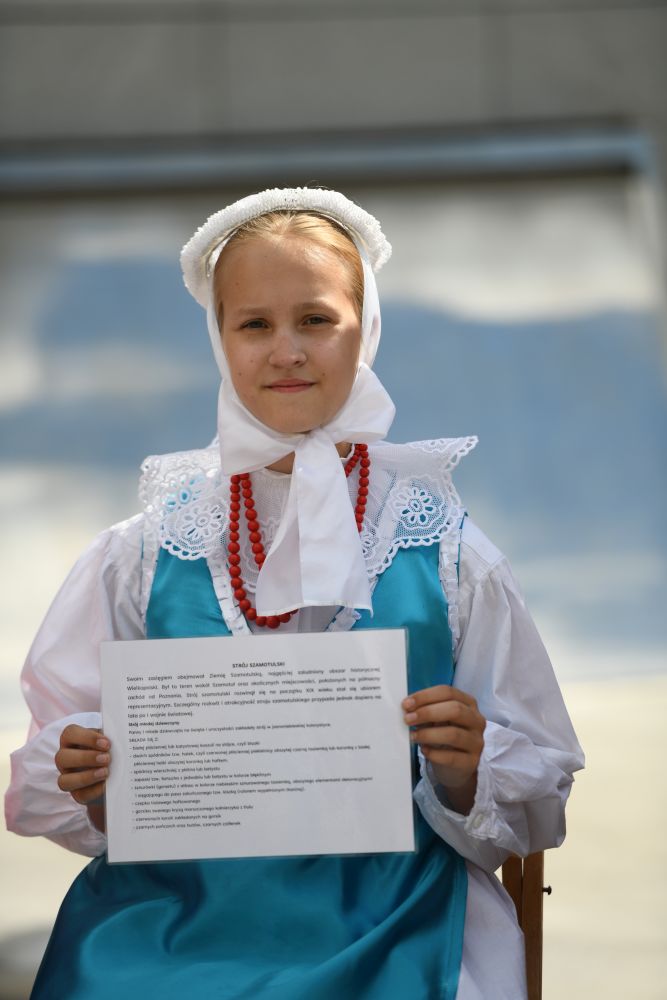