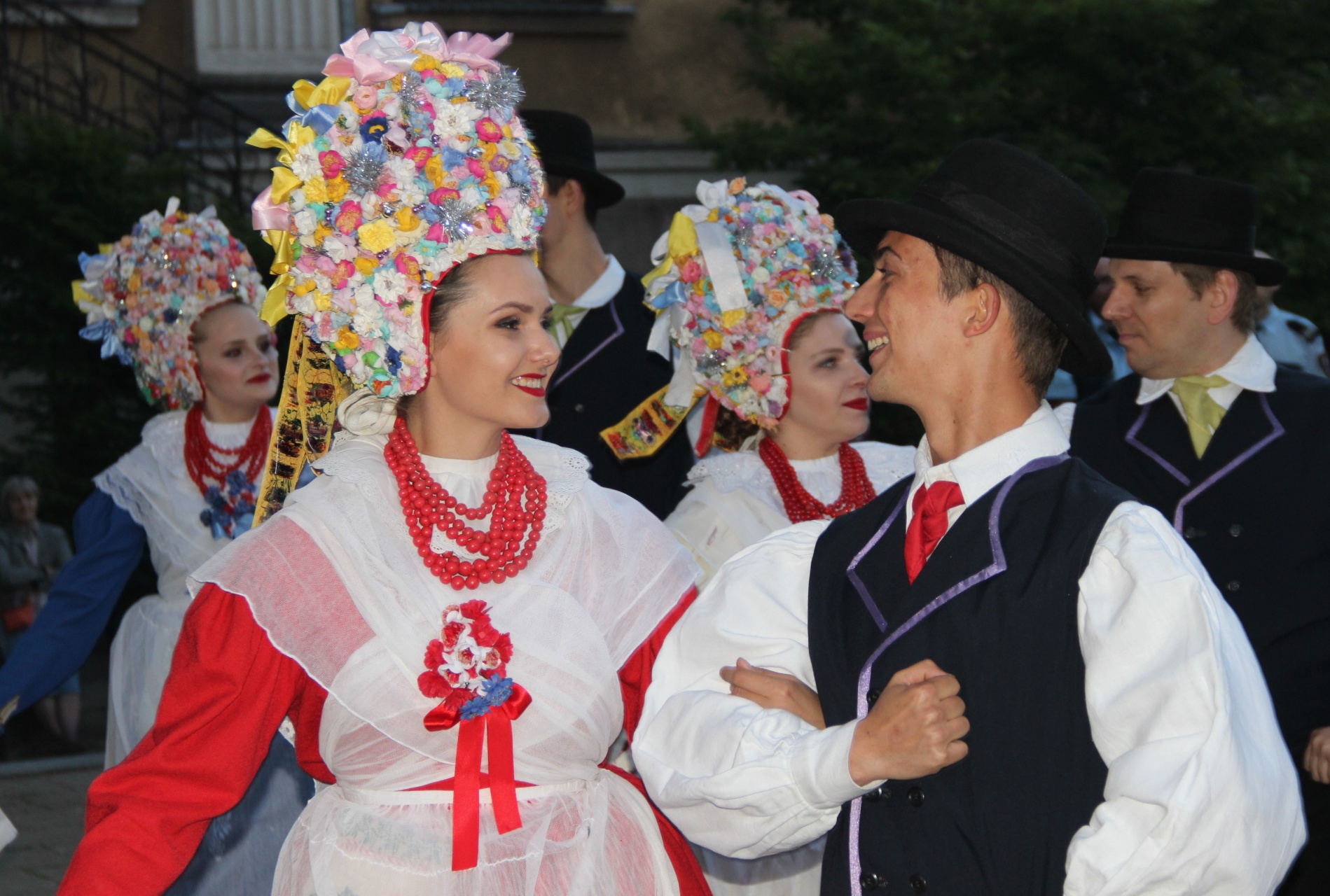 On the 19th of May Folk Group „Wielkopolanie” presented itself at the night of  museums organized by the Ethnographic Museum in Poznań.
The first time, when the Museums opened their unexplored collections happened in Berlin in 1997.  Due to the high interest in the event, similar ones started to be organized
in other cities as well as countries.
Currently, it is organized by over 120 European cities. In Poland, the first Night of Museums was organized in 2003 at the National Museum in Poznań.
In Wielkopolska, 53 museums have prepared a special offer for this day. Lectures, quizzes for the youngest as well as for the whole family, guided tours of the most interesting exhibitions, are one of the many forms of spending the night prepared by the Wielkopolska institutions.
The National Museum, the Bambers Museum in Poznań, the Museum of Musical Instruments, the National Museum, the Gallery of Painting and Sculpture, the Ethnographic Museum and many, many more have opened their doors to visitors.
Folkloristic Group “Wielkopolanie” during this year’s Night of Museums, once again, presented itself in the Ethnographic Museum, with which it has been collaborating with for many years during the Polish Confrontation of the Dudziński Bands, Poznań’s festival of lovers of these unusual instruments.
Artists presented to the large audience the folklore of dance and music of the old villages of the city of Poznań, its current districts. This former folk party held on sumptuous Tuesday was organized by girls who did not marry during the passing carnival. On the day of play, the maidens and bachelors met in the inn, and during the dances, the virgins paid money to the podkoziołek – figurine standing in front of the musicians.
Both costumes in which dancers of “Wielkopolanie” performed, as well as a boy figurine – a podkoziołek were created thanks to cooperation with the Ethnographic Museum in Poznan.
In addition to the meeting with folklore, visitors to the Ethnographic Museum had the opportunity to see Lithuanian Christmas from the Gediminas Petraitis collection, exhibition “Things say” – 100 years of ethnographic collections in Poznan, Pałucki Picnic with the presentation of authentic Pałuka costumes and folk handicrafts and many, many other attractions.
The Museum Night in Poznań attracted thousands of residents of the city and the region once again.
The event, which from year to year has a richer offer gives you the opportunity not only to visit exhibitions for free and in one fell swoop, it is also an opportunity to get to know the activities of many institutions from the inside. 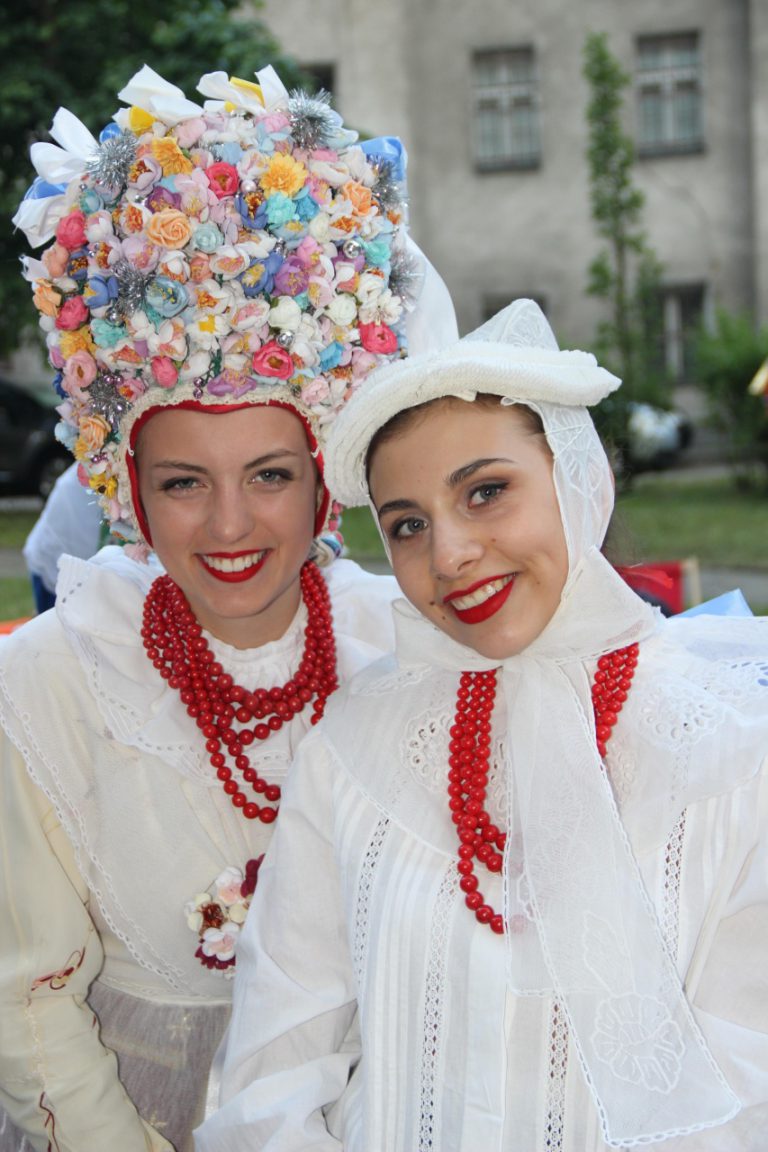 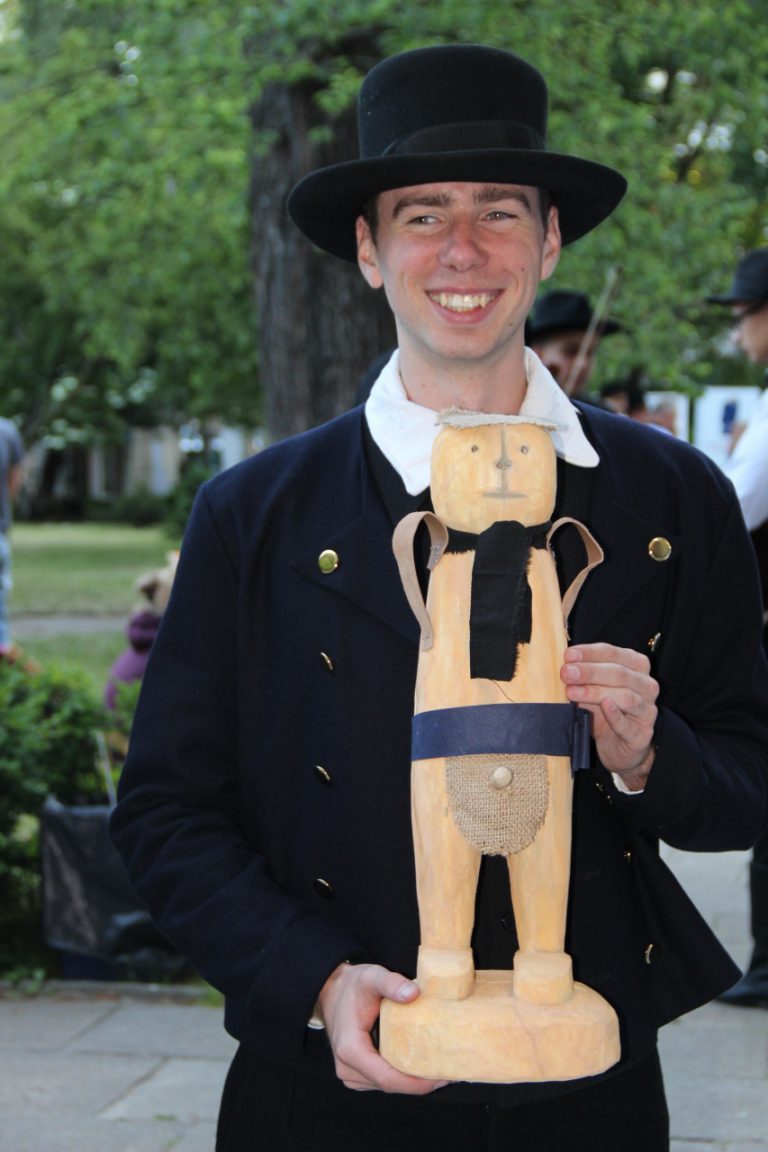 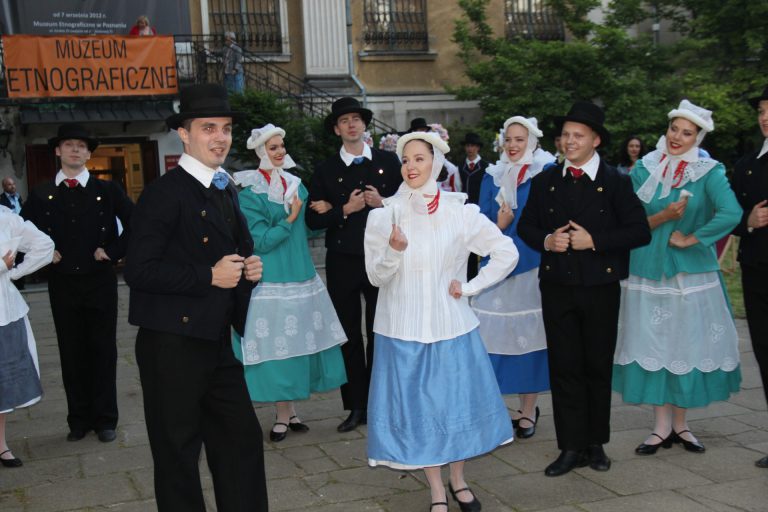 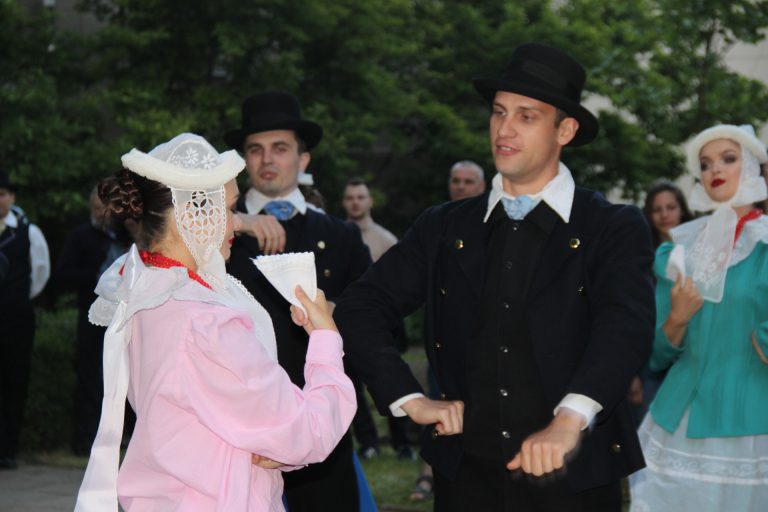 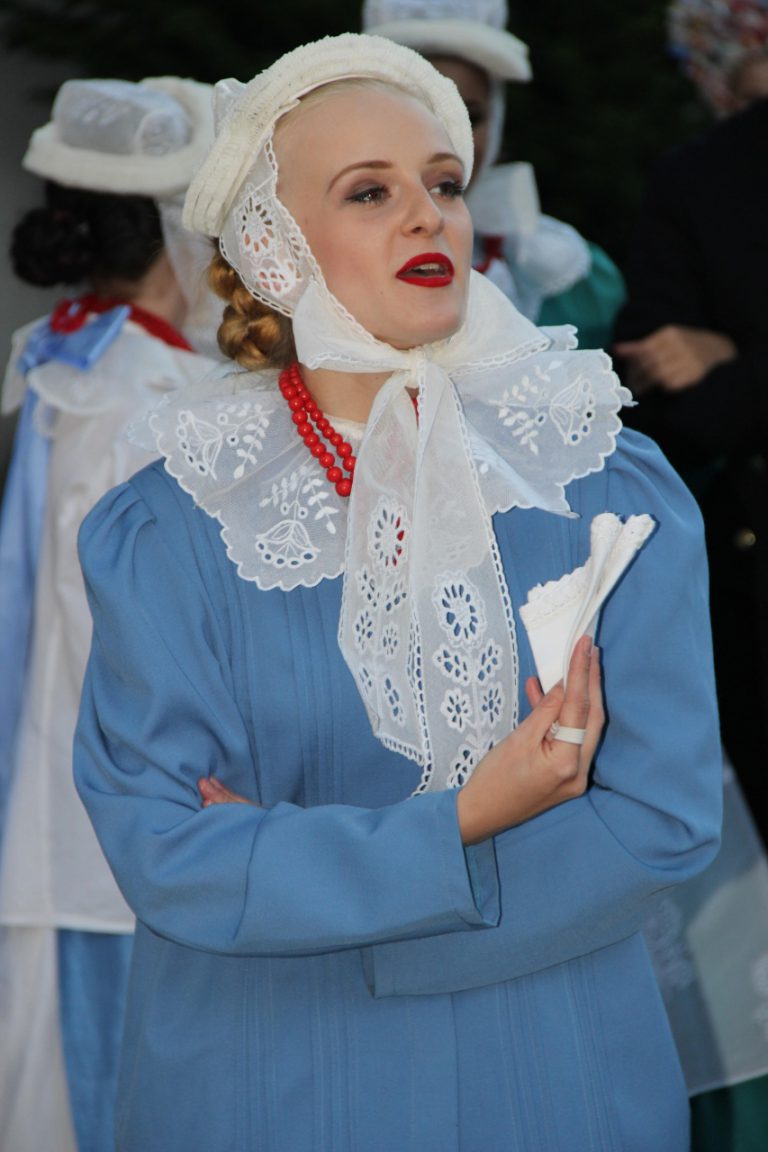 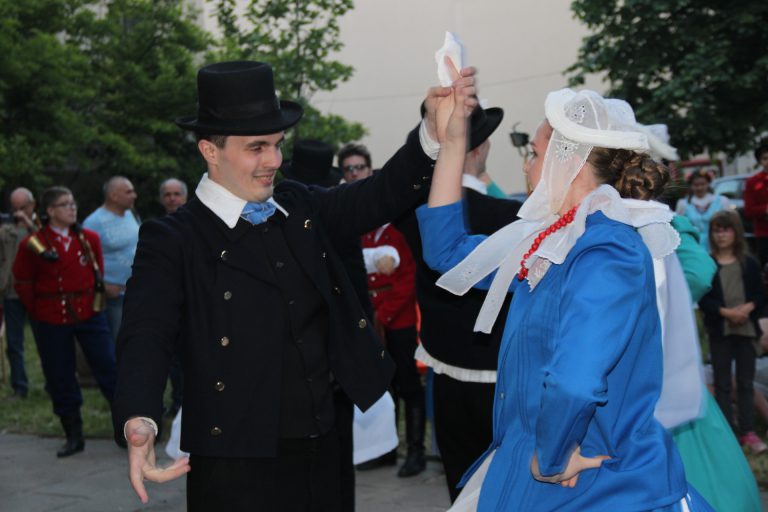 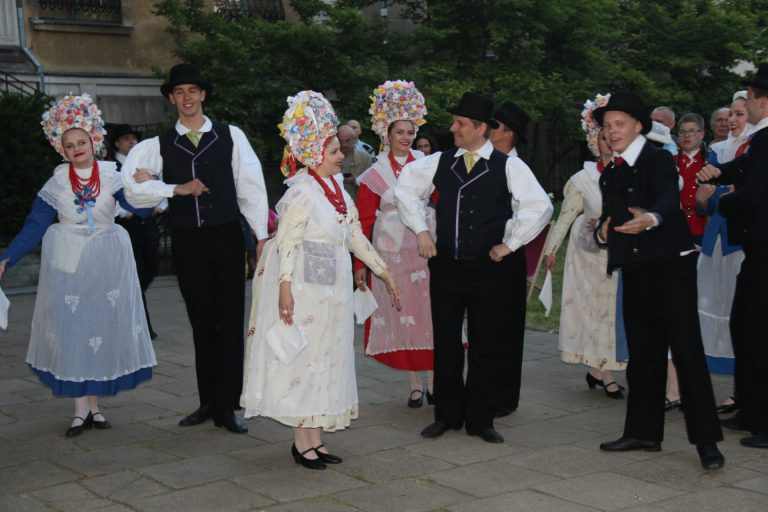 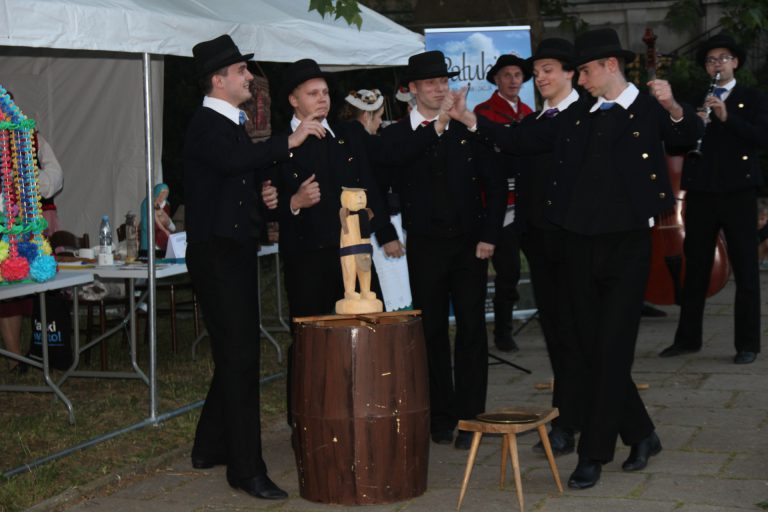 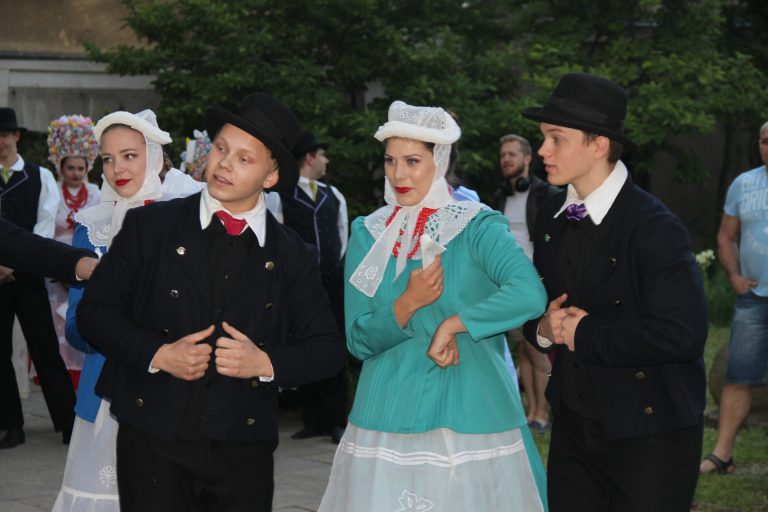 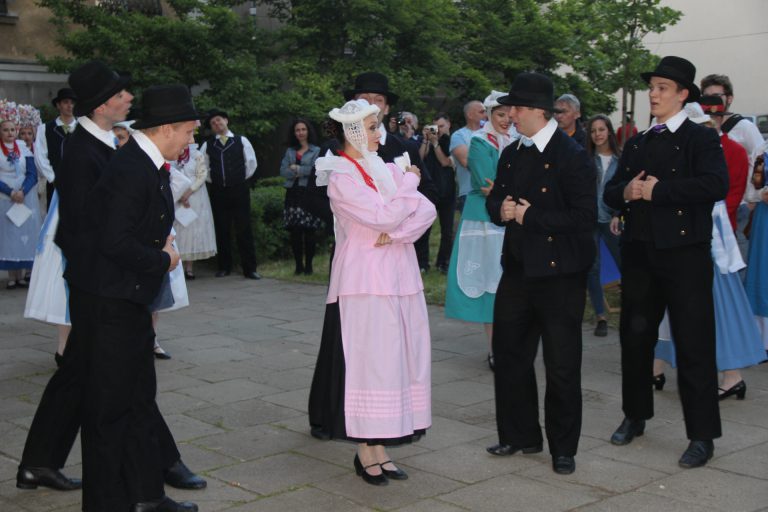 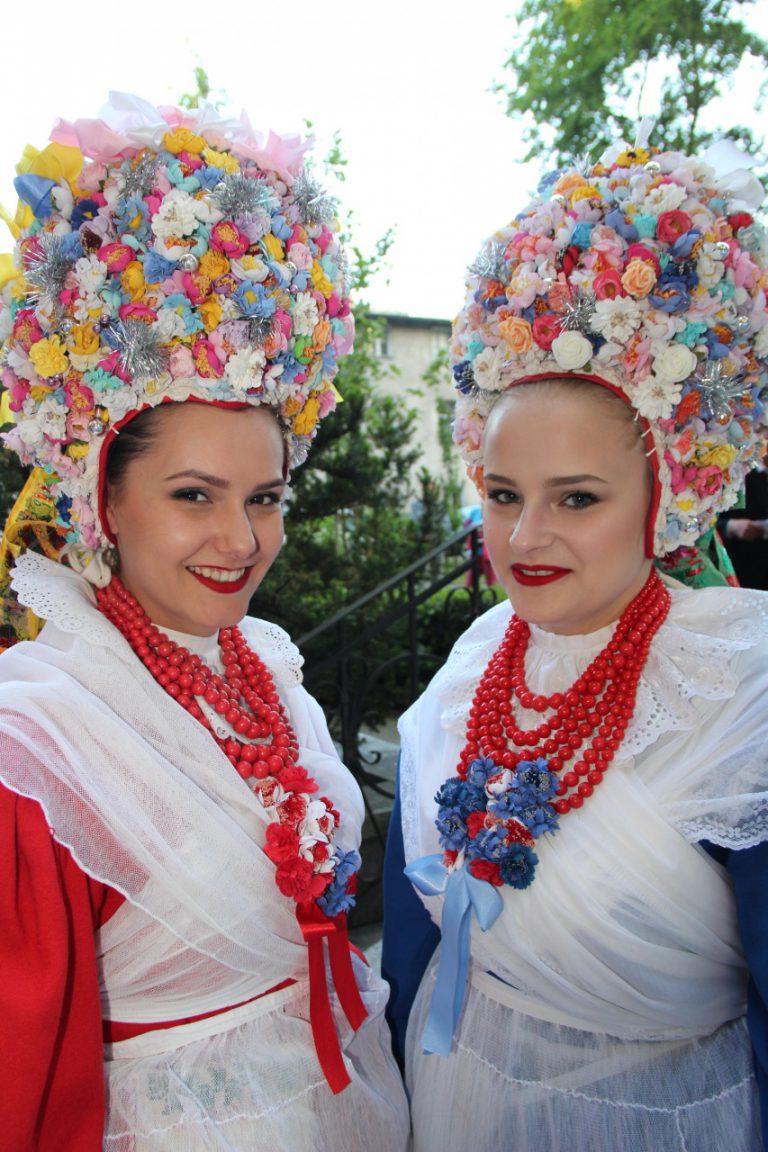 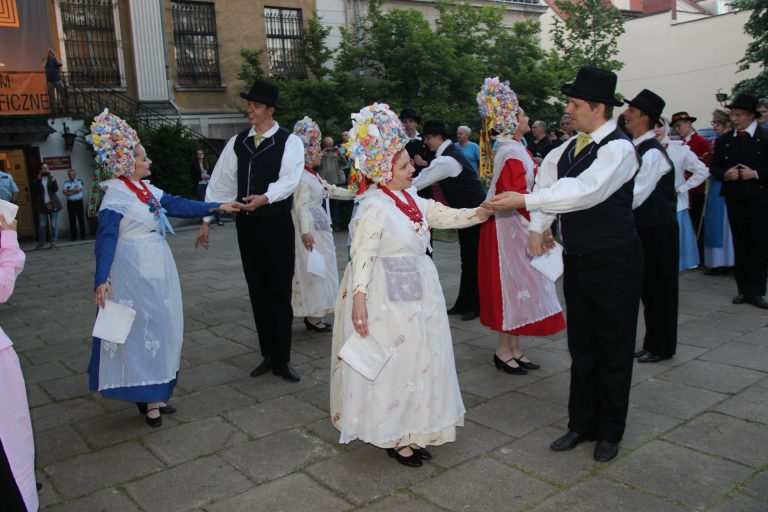 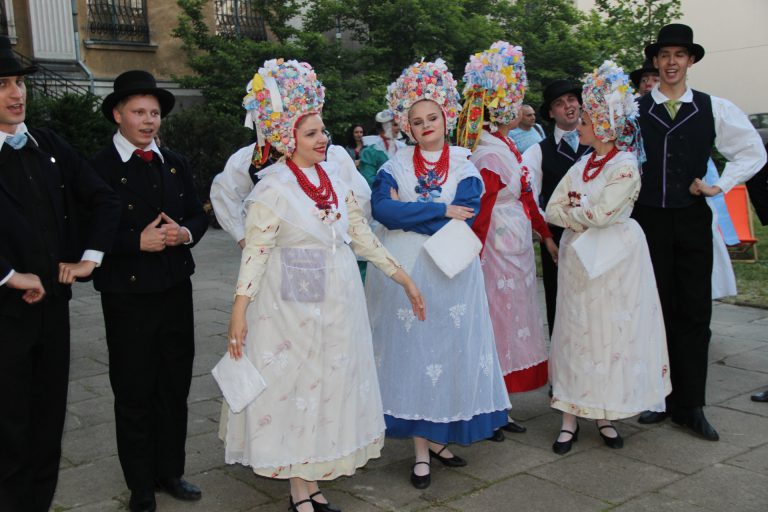 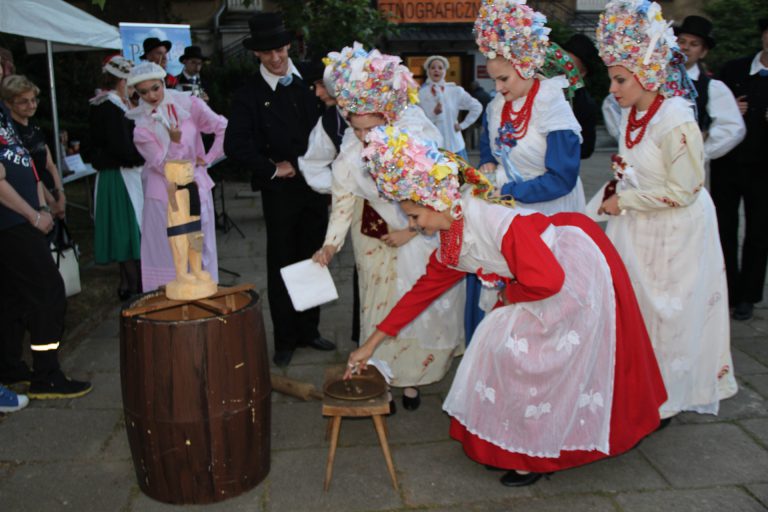 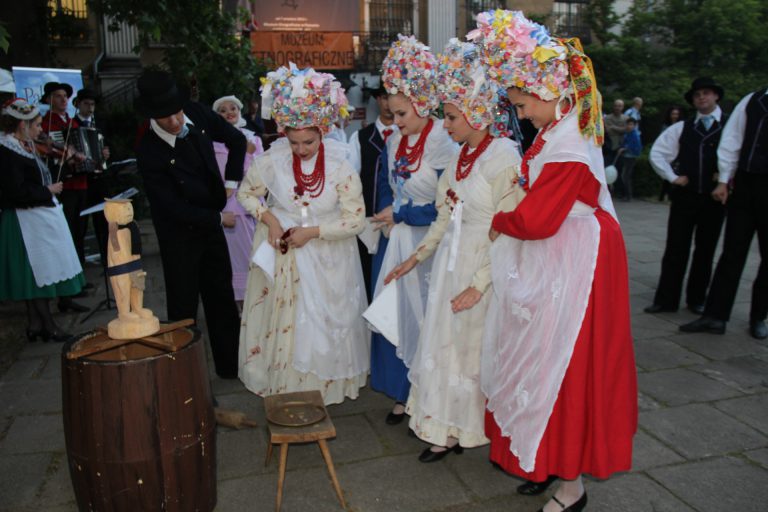 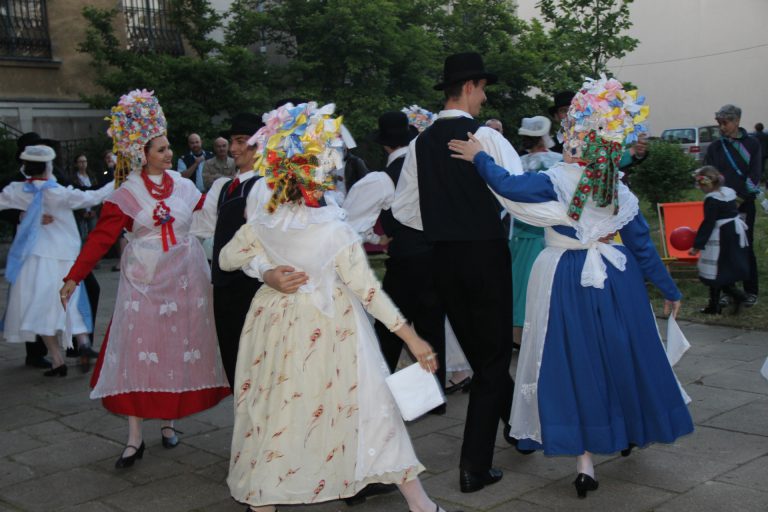 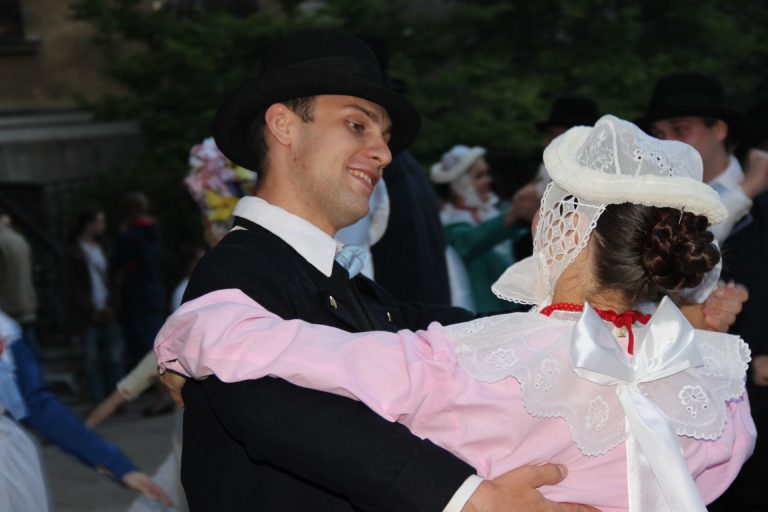 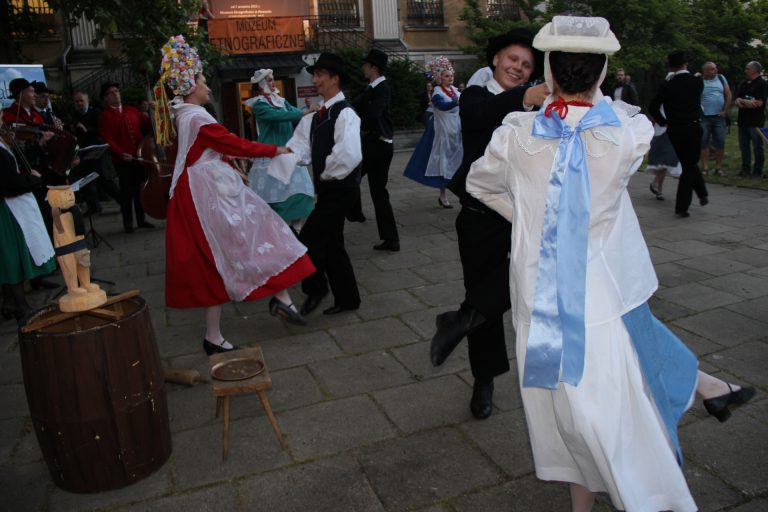 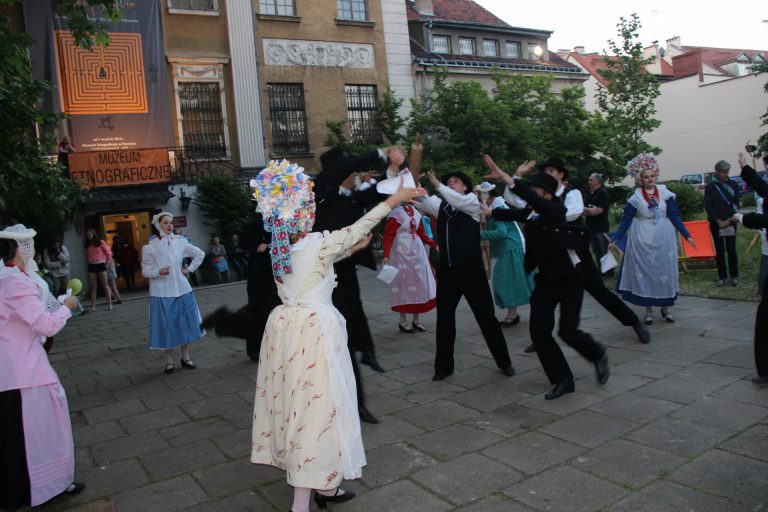 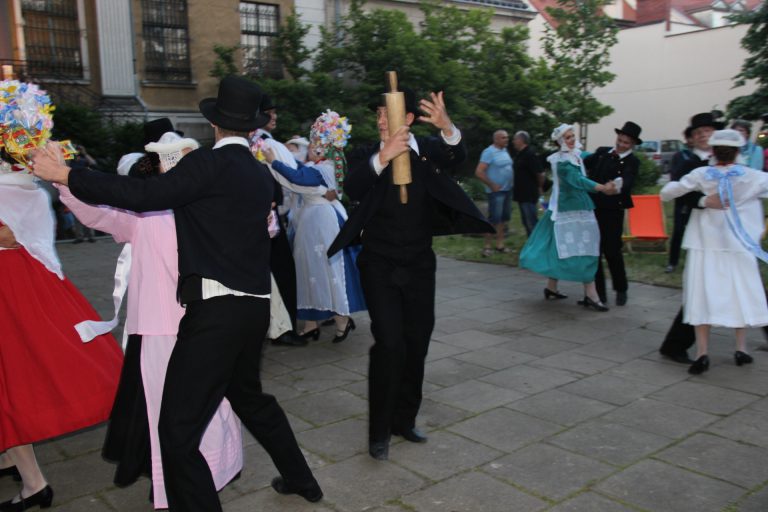 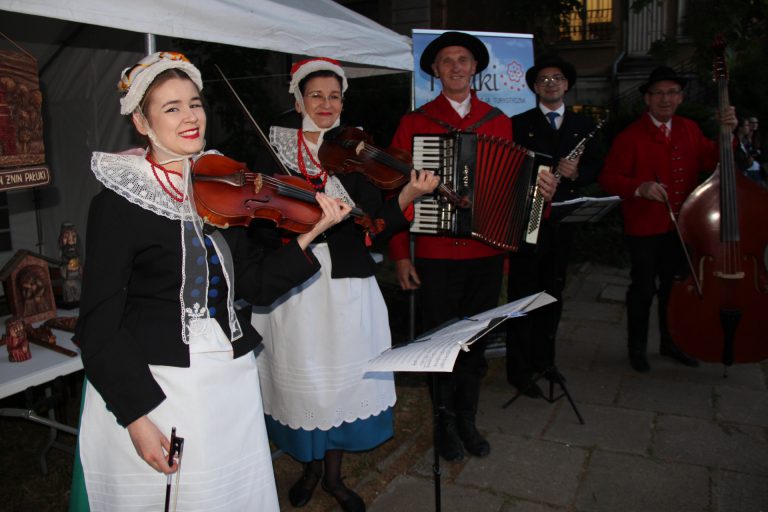 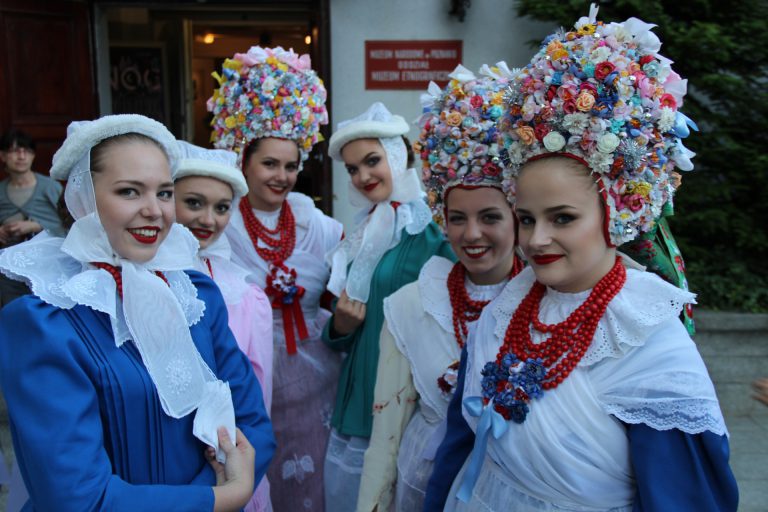 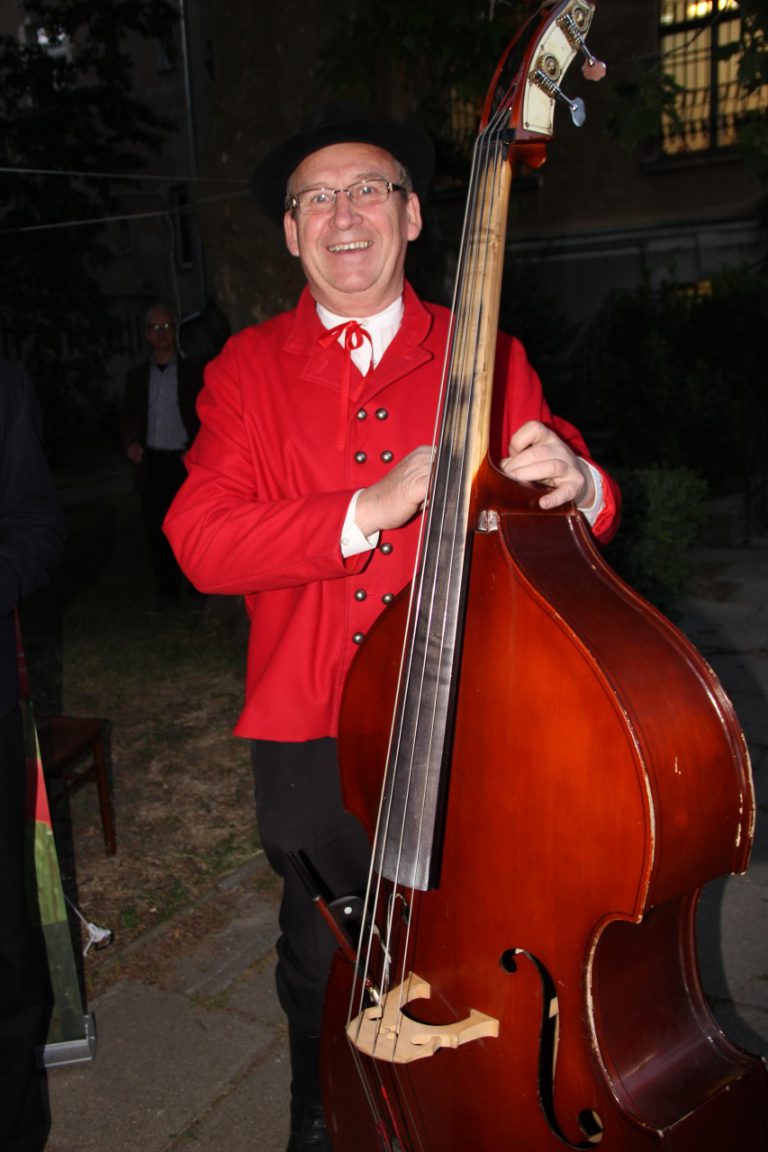