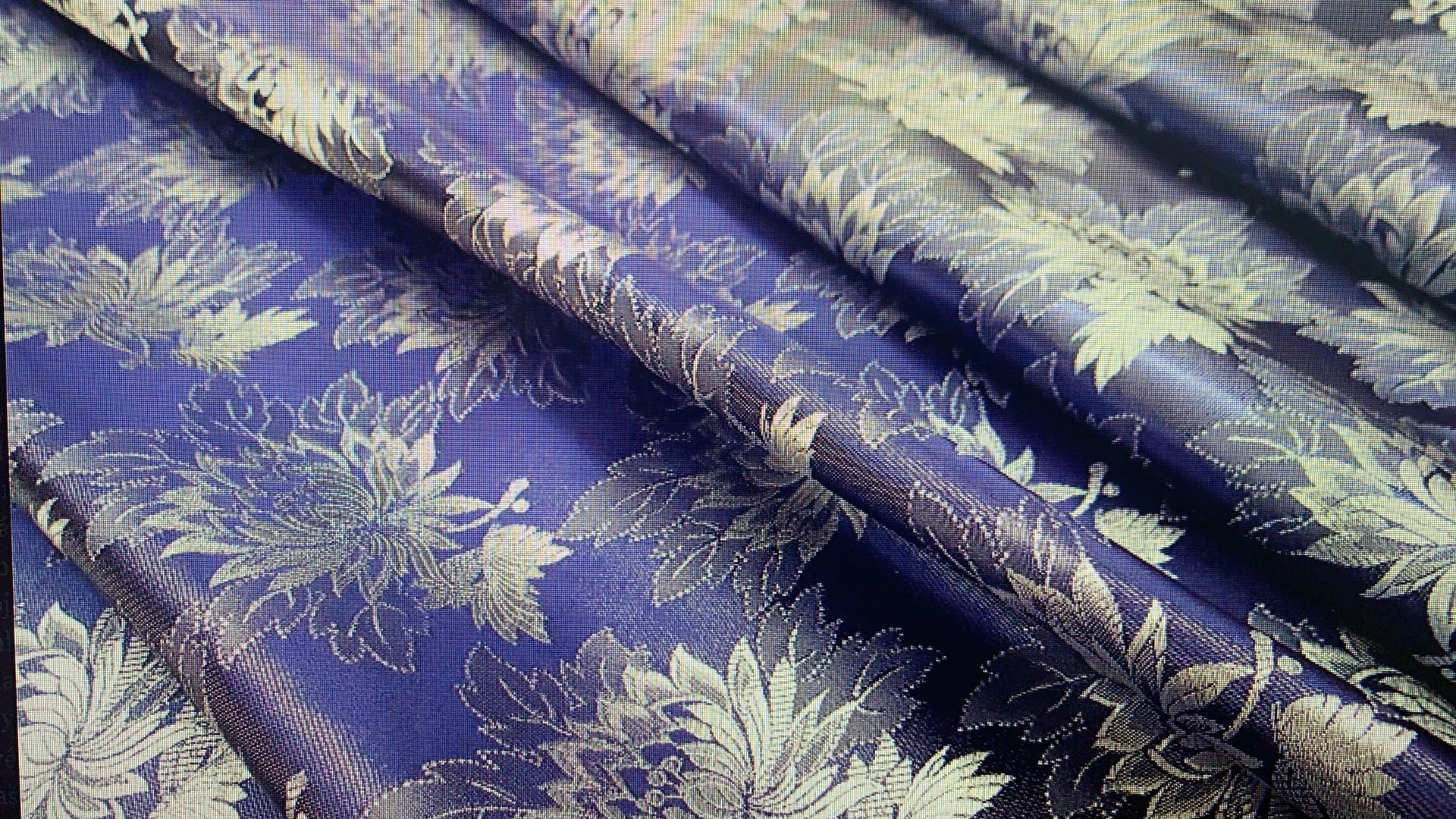 Operating within the structures of the Provincial Public Library and the Cultural Animation Center in Poznań, the Folkloristic Group “Wielkopolanie”, operating for almost sixty years, pays special attention to its stage image, the image of the costume and the props.

He carefully cares for every detail of the outfit, emphasizing its subregional and social affiliation. Many of the costumes were made and are still today made by folk artists from individual regions of the country, many of them were bought from the authentic “bearers” from the “old chests”. It is among them that we can find the hundred-year-old costumes of married women from Biskupizna: consisting of kabat, skirts and characteristic headgear (lapels), attributes of Szamotuły groomsmen: harapniks and scarves, as well as costumes from Łowicz which weigh several kilograms. Cooperation with regionalists also concerns the renovation and supplementation of costumes. Greater Poland’s female outfits: ruffles, bonnets, bands, aprons are the most cared for by “Wielkopolanie”. After a year of use on stages, tulle elements of native costumes should be washed, starched and re-arranged, and it is these activities that are performed for “Wielkopolanie” by folk artists – diggers, embroiderers specialized for individual subregions included in the repertoire presented by the team. For almost sixty years, the team has collected several thousand elements of national costumes, which are carefully stored in appropriate boxes, suitcases, on specially adapted hangers. Care allows the costumes to be kept in proper condition, noticeable not only by viewers, but also by experts in the field of folk costume.

2021 is particularly important for “Wielkopolanie” in terms of folk costumes. Thanks to the co-financing of the Minister of Culture, National Heritage and Sport as part of the National Cultural Center “EtnoPolska 2021” program, the team from Poznań will be able to expand its collection with costumes from the Cieszyn region and Lachy Sądeckie for two age groups. The costumes made by the Etnoszafa company will be modeled on traditional folk costumes from these regions, based on consultations with ethnographers and Ethnographic Museums in cooperation with “naturists”, former inhabitants of the regions. The implementation of the task will result in the preparation of subsequent dance presentation points in order to protect the local heritage and will involve dancers, musicians and viewers in activities related to the cultivation of regional traditions and customs, as well as active participation in culture.