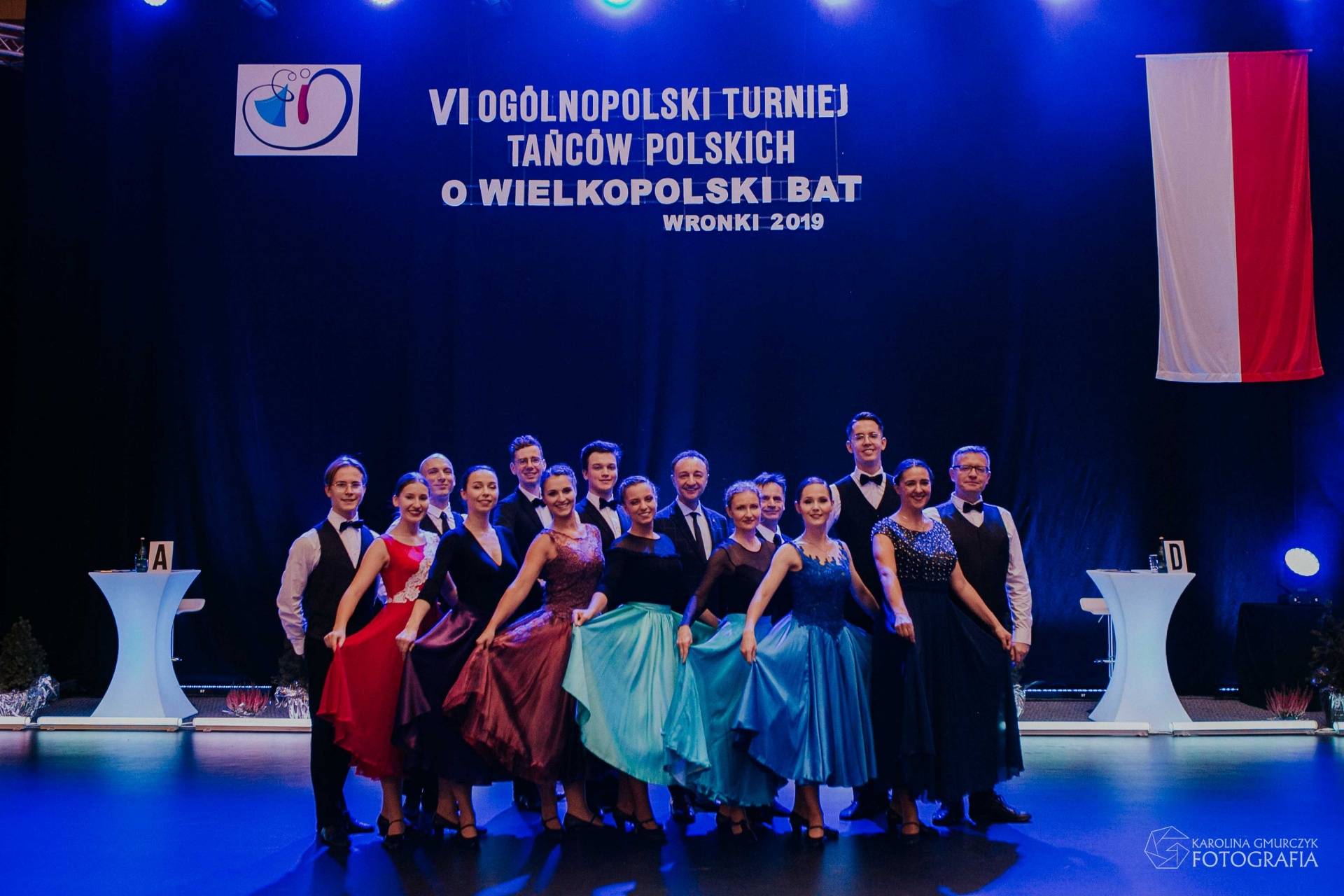 Traditionally, the Polish National Dance Competition for the “Greater Poland Whip” was held for the sixth time in Wronki from 19-20 October. Over 150 couples from all over Poland came to the event, which is very popular among many centers from almost all regions of the country. As every year, this year the dancers of the Wielkopolanie Folklore Group have been preparing for the tournament.
Polish dance tournaments are a form of popularizing Polish national dances which is becoming more and more popular among Polish dance centers. Couples taking part in the tournament compete on the dance floor in a form similar to ballroom dancing tournaments. They appear in formal attire, present a sociable form of dance and are evaluated by the jury. The subject of competition, however, are Polish national dances – krakowiak, oberek, kujawiak or mazur, and in younger categories also Polka.
Dancers of the “Wielkopolanie” Folklore Group in the National Tournament competed in the IVB, VB and VIA categories.
As part of the tournament, there was also a competition in the category of regional dance from the Szamotuły region. On the dance floor, the couples competed to reveal the beauty of doves, marines, panlenders, ancestors, abused people and cheers. And in this category the dancers of “Wielkopolanie” competed on the dance floor. 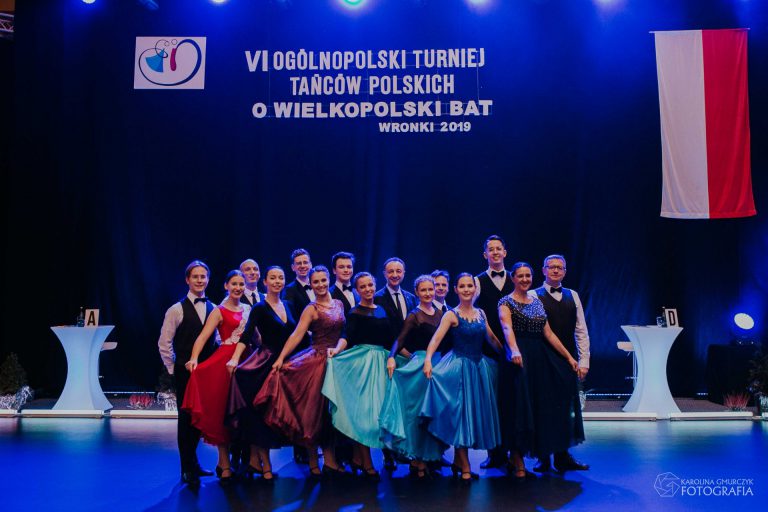 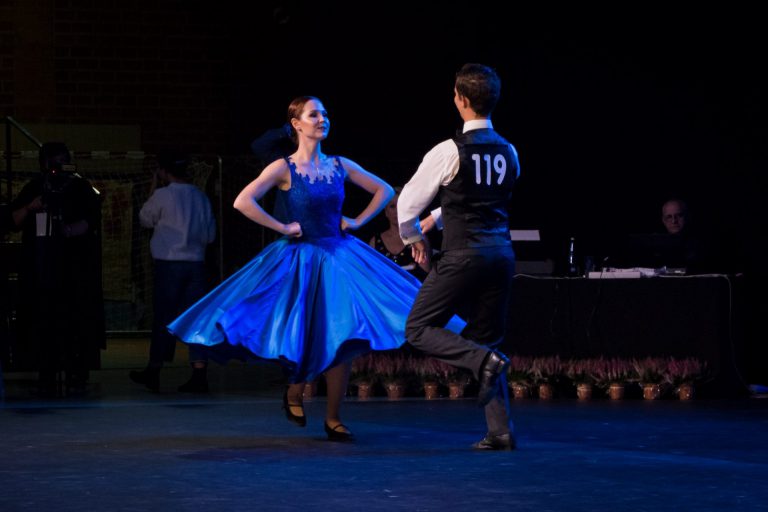 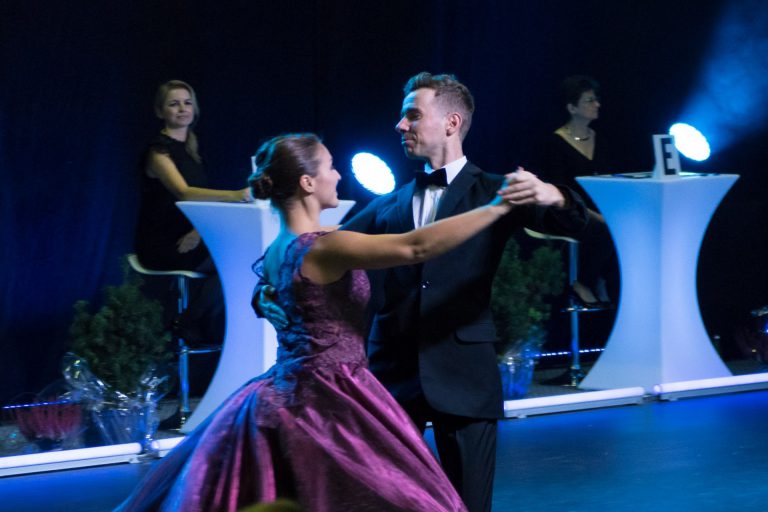 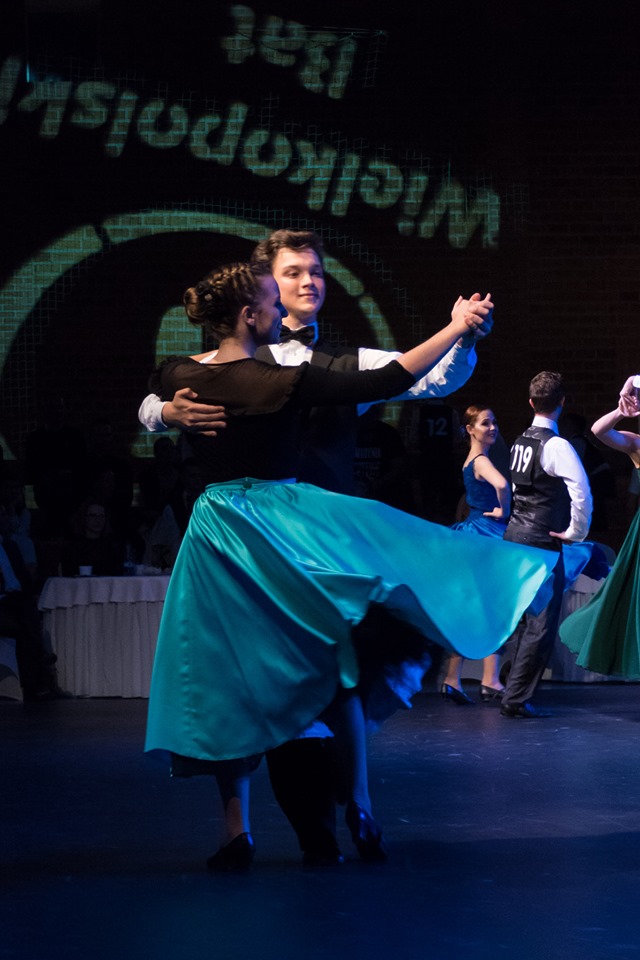 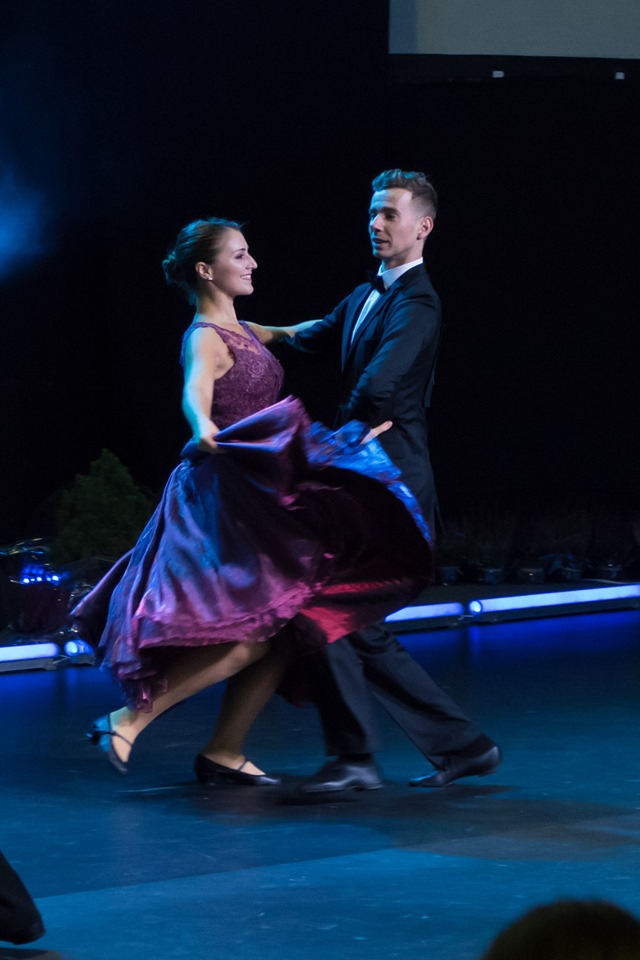 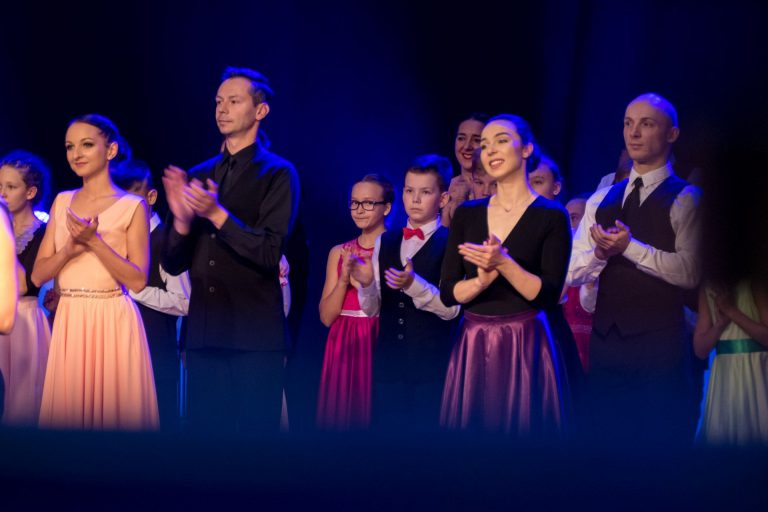 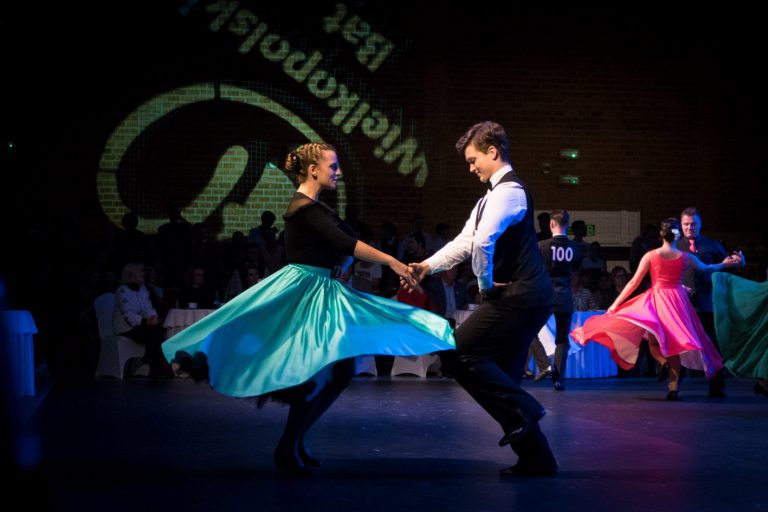 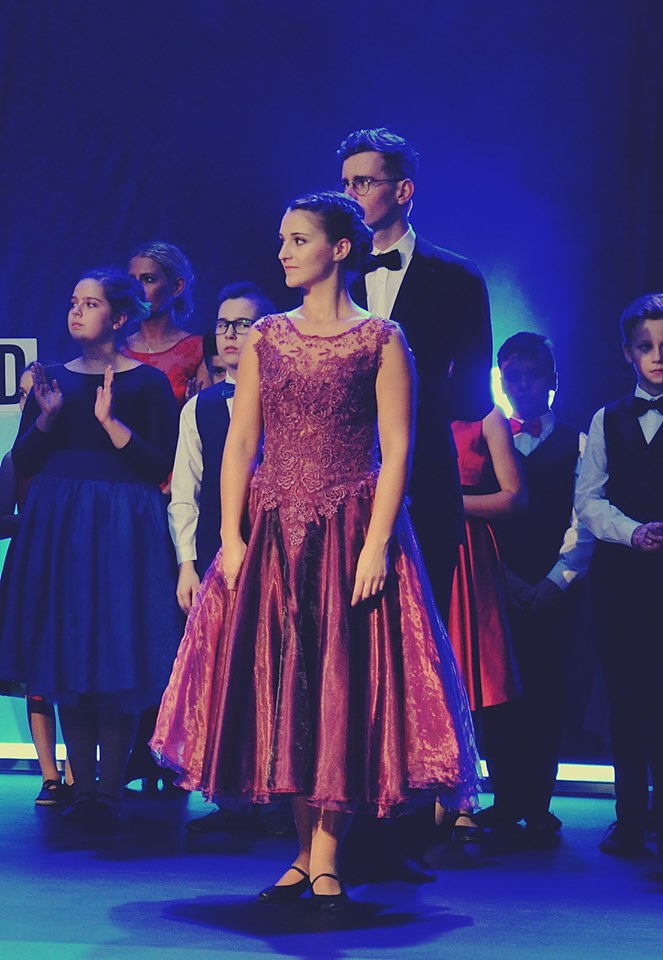