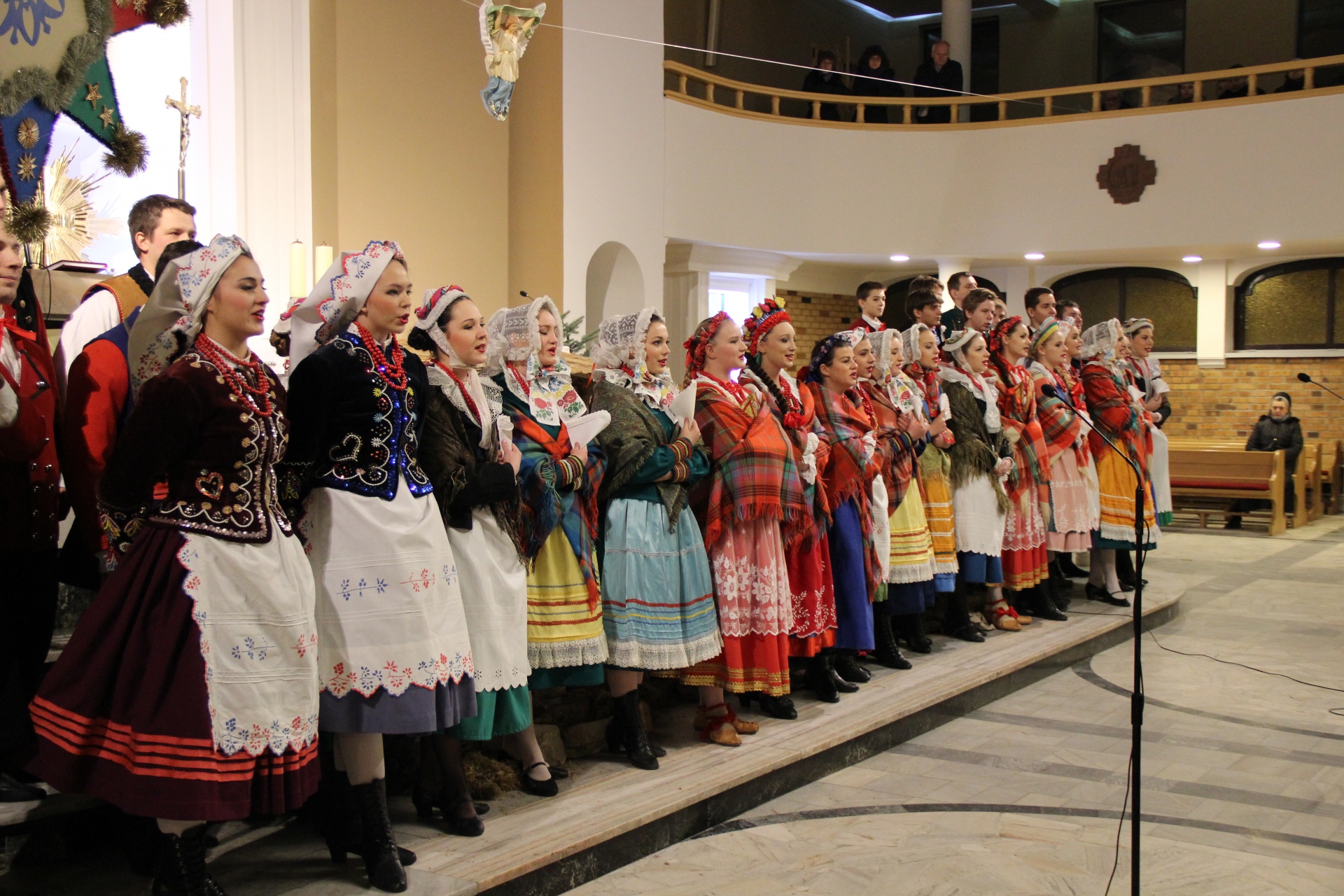 The Folkloristic Group ‘Wielkopolanie’ started the year with a concert of Christmas carols and pastorales. The concert took place in a Good Shepherd’s Church on the January 6th, on the Three Kings’ Day. The city of Poznan invited its habitants to participate in joint carolling during Christmas and New Year’s time. The programme of the 8th Posnanian Carolling included performances of choirs, artistic and folkloristic groups. The Folkloristic Group ‘Wielkopolanie’ for the 3rd time presented the most beautiful carols and folk pastorales. A vast audience welcomed Wielkopolanie with a thunderous applause. The concert started in a rhytm of Polonez with a carol ‘Bóg się rodzi, moc truchleje’ from 1792. Apart from traditional carols, Wielkopolanie sang also pastorales which came into being when church authorities forbade Nativity plays in 18th century, what led to the development of folk culture. Pastorales’ theme relates to shepherds’ journey to Betlehem. Wielkopolanie’s repertoire includes pastorales from different regions of Poland from the turn of 19th and 20th century. Arranged by Stanisław Horbik and accompanied by traditional folk instruments, the pastorales were presented during the concert. According to tradition, singing was combined with dancing for Baby Jesus. At the end, Wielkopolanie together with the gathered, sang ‘Pójdźmy wszyscy do stajenki’, a carol from 18th century. 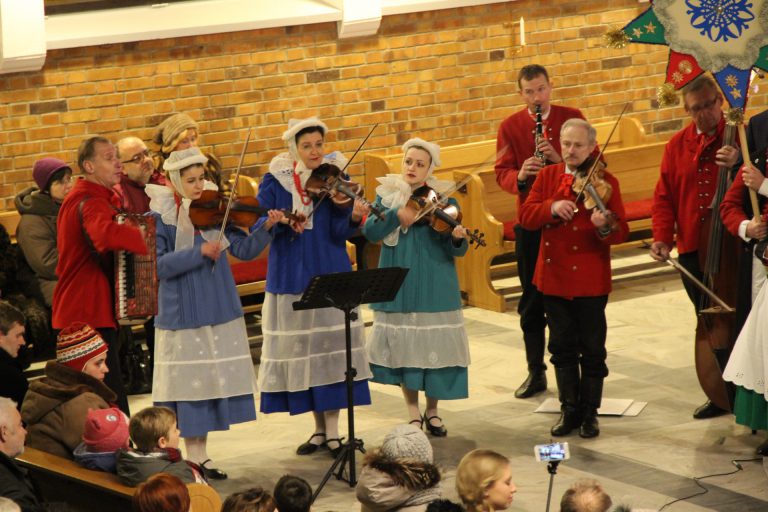 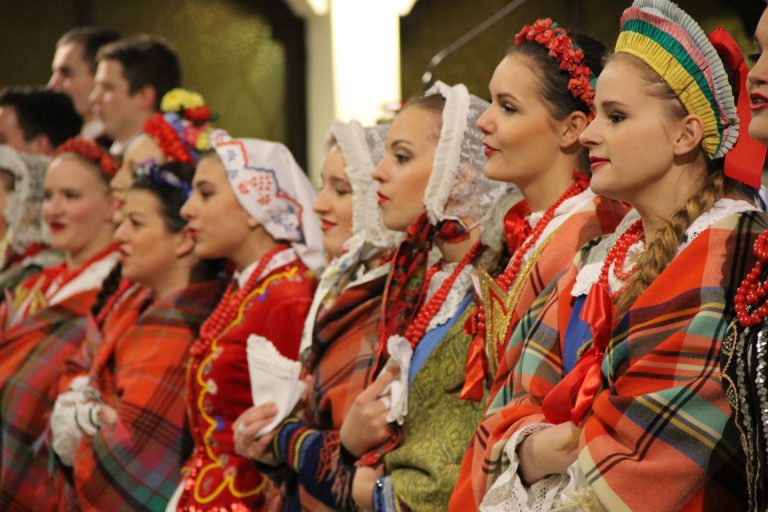 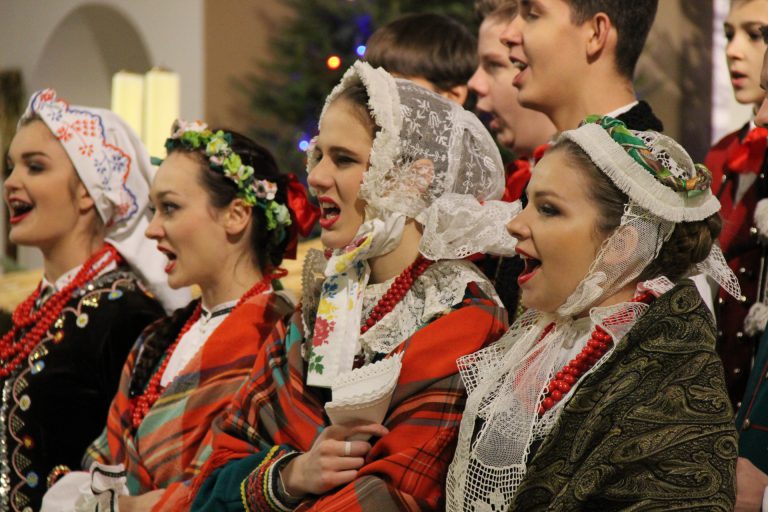 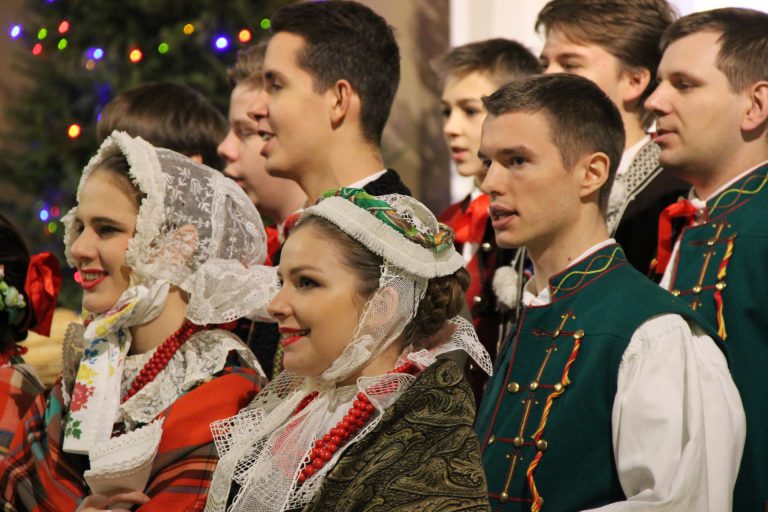 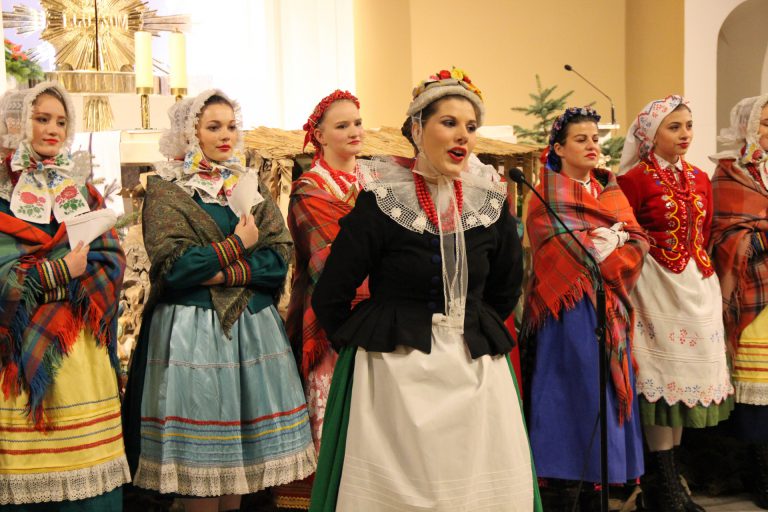 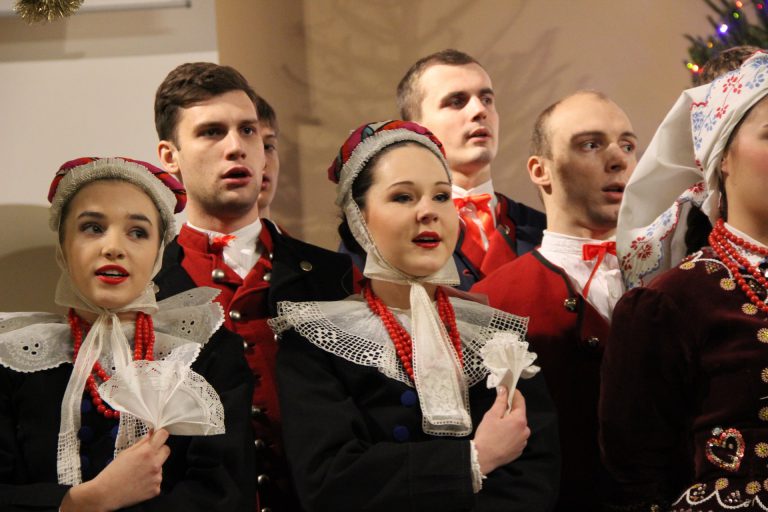 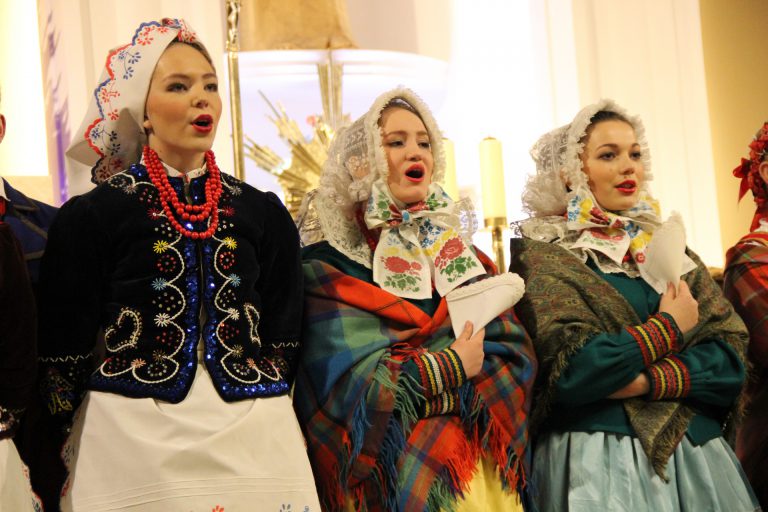 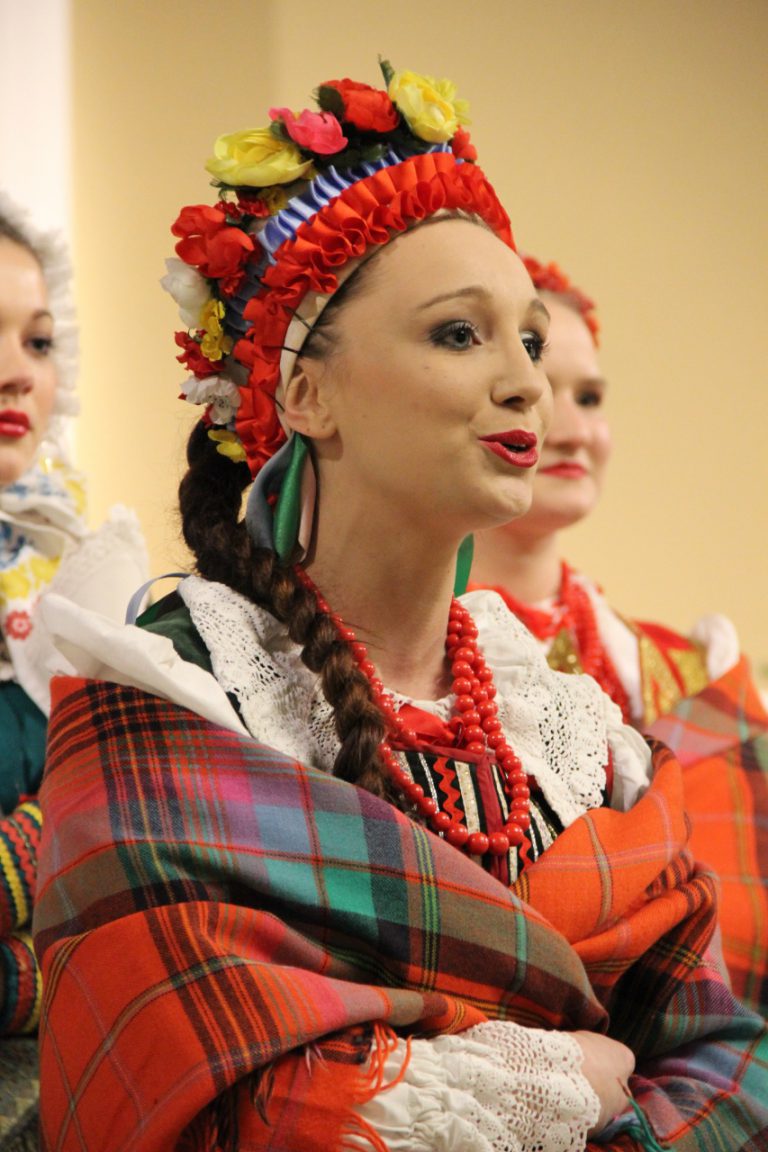 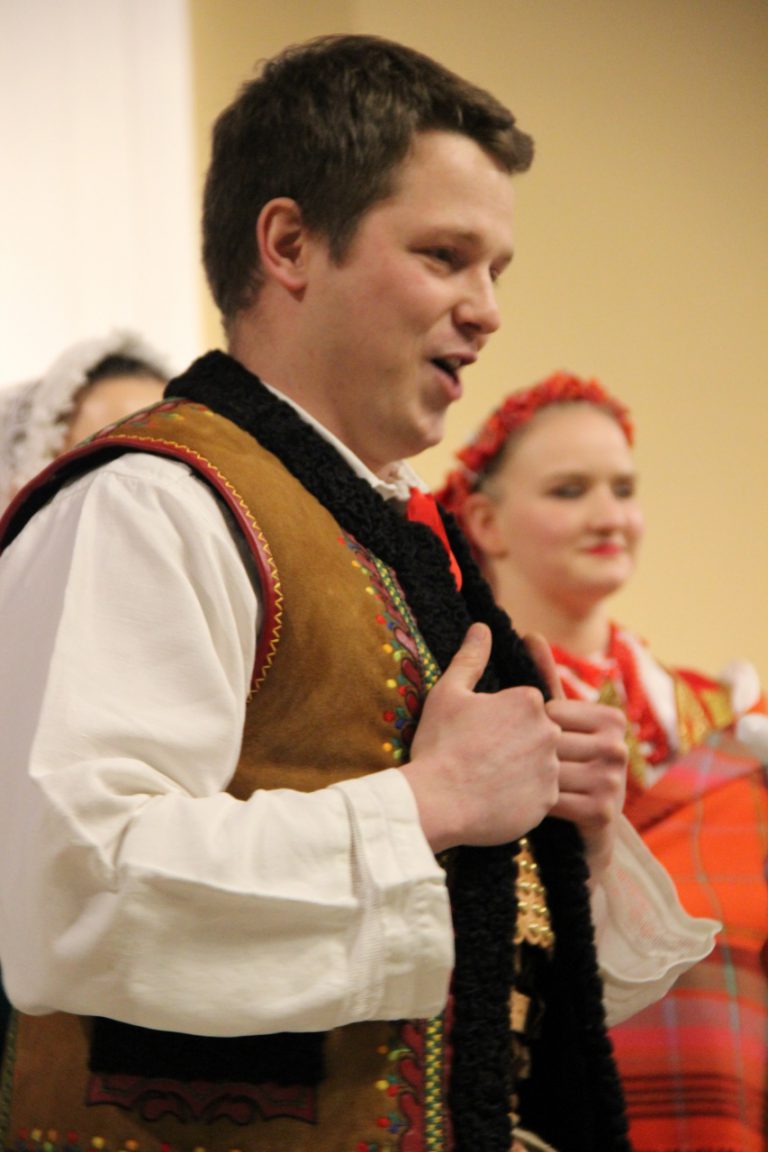 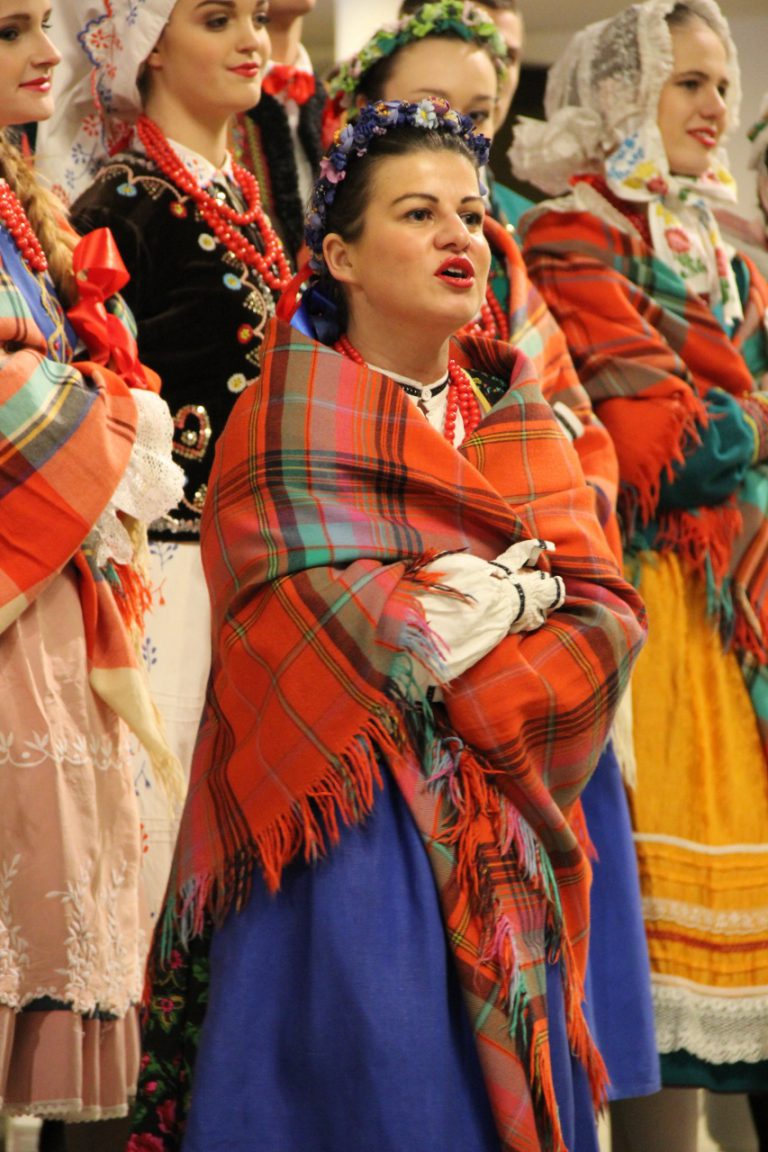 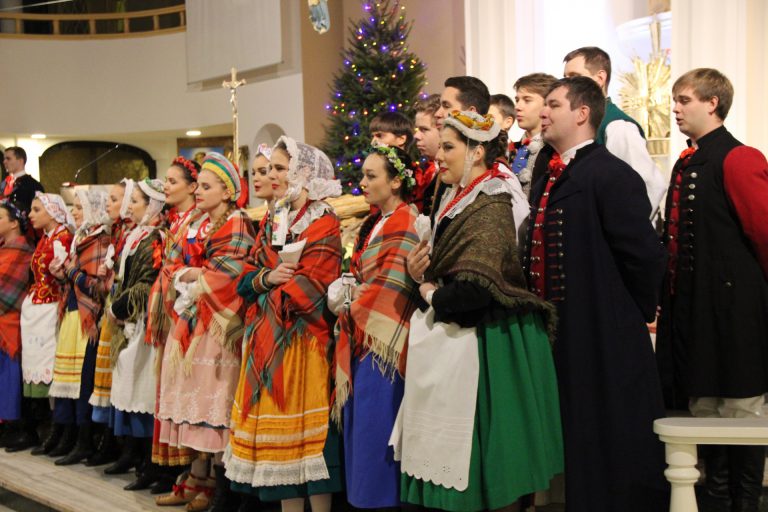 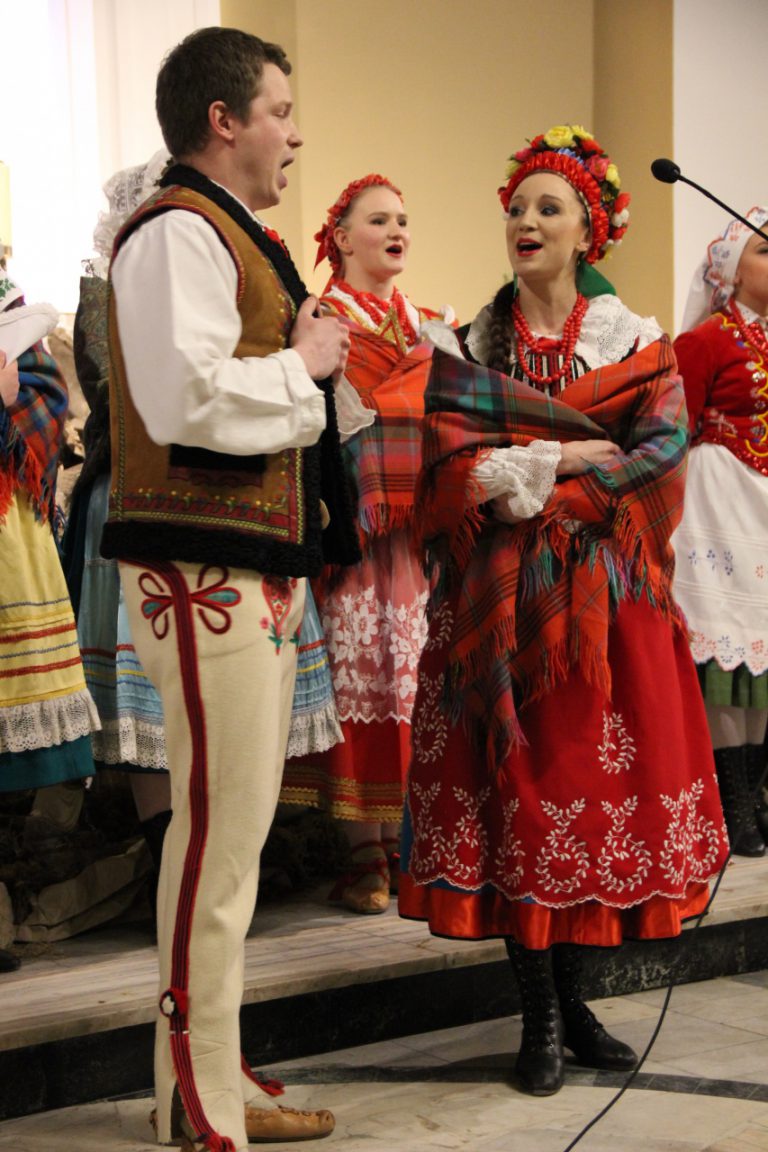 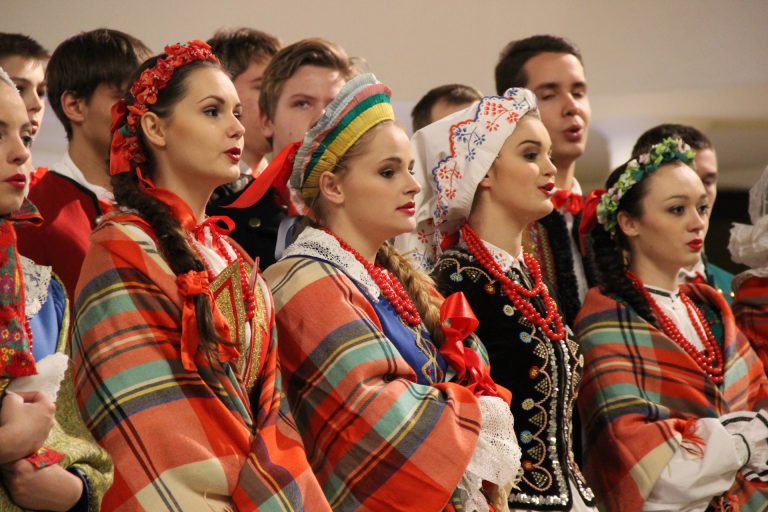 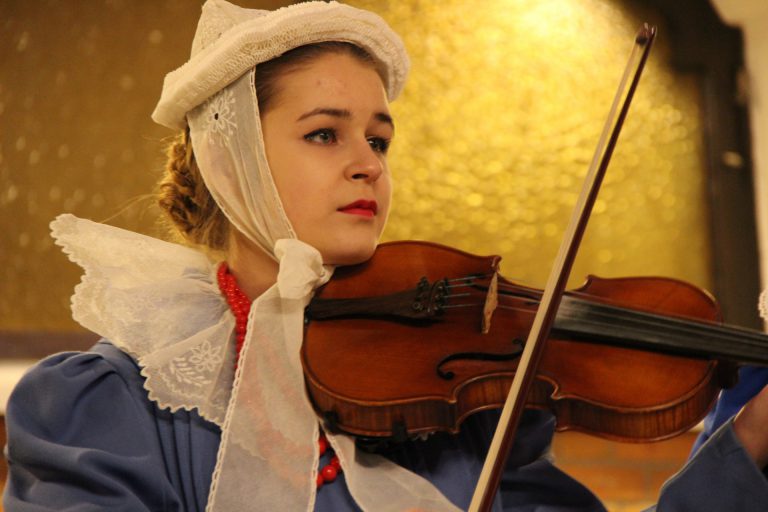 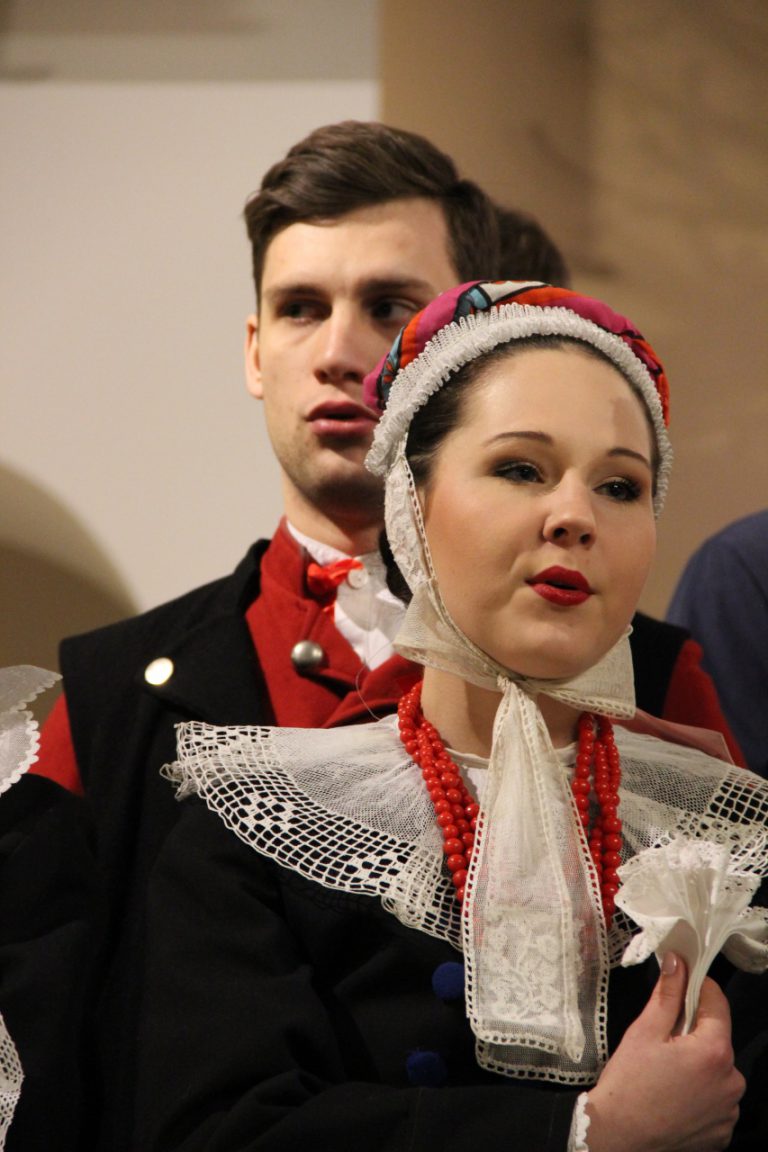 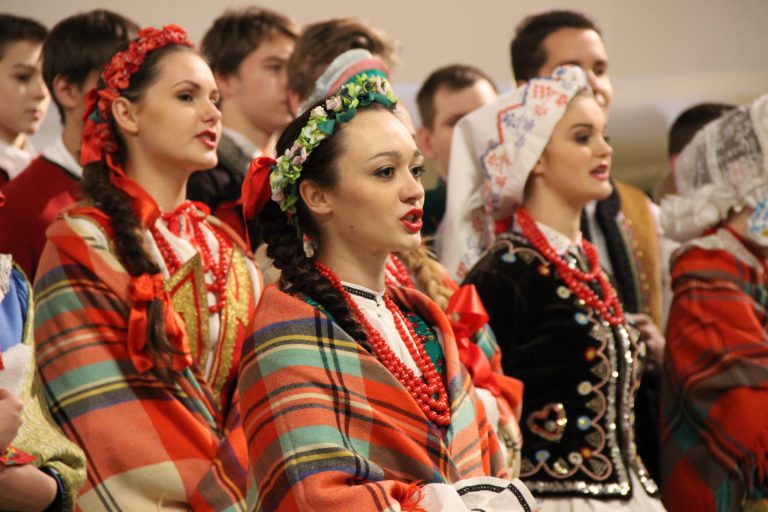 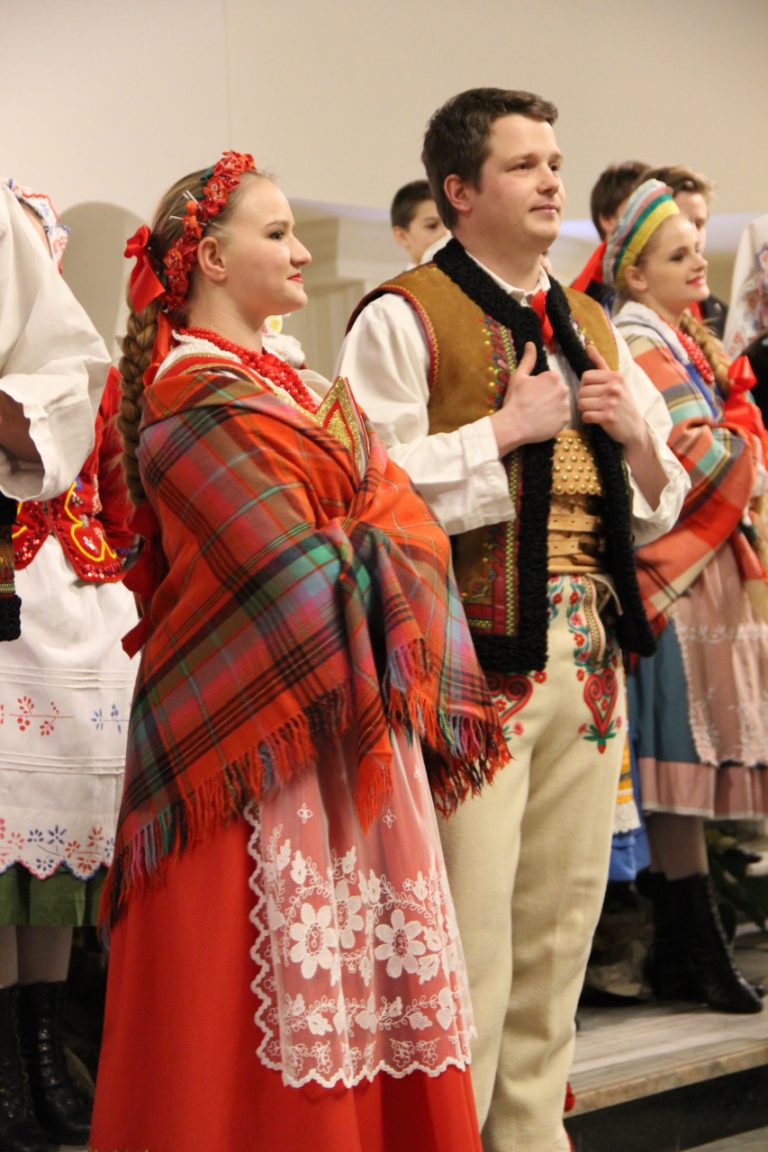 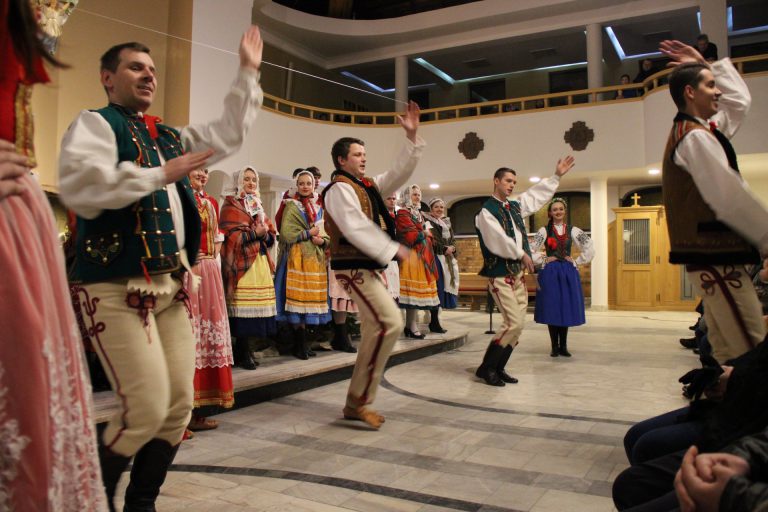 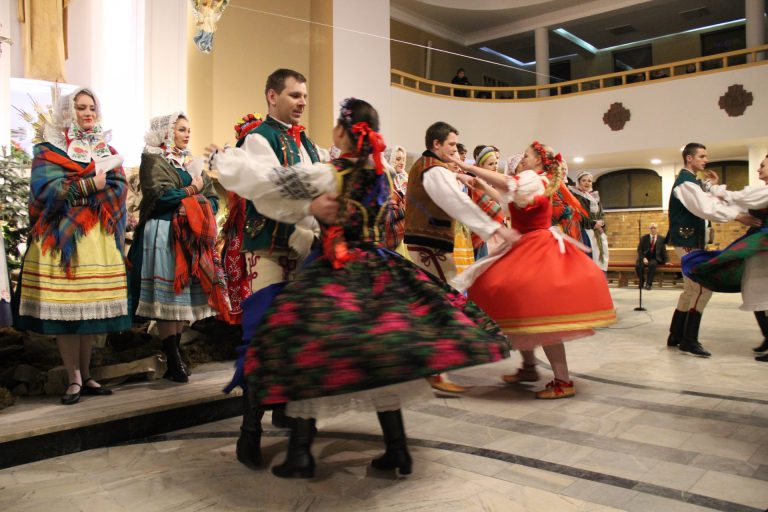 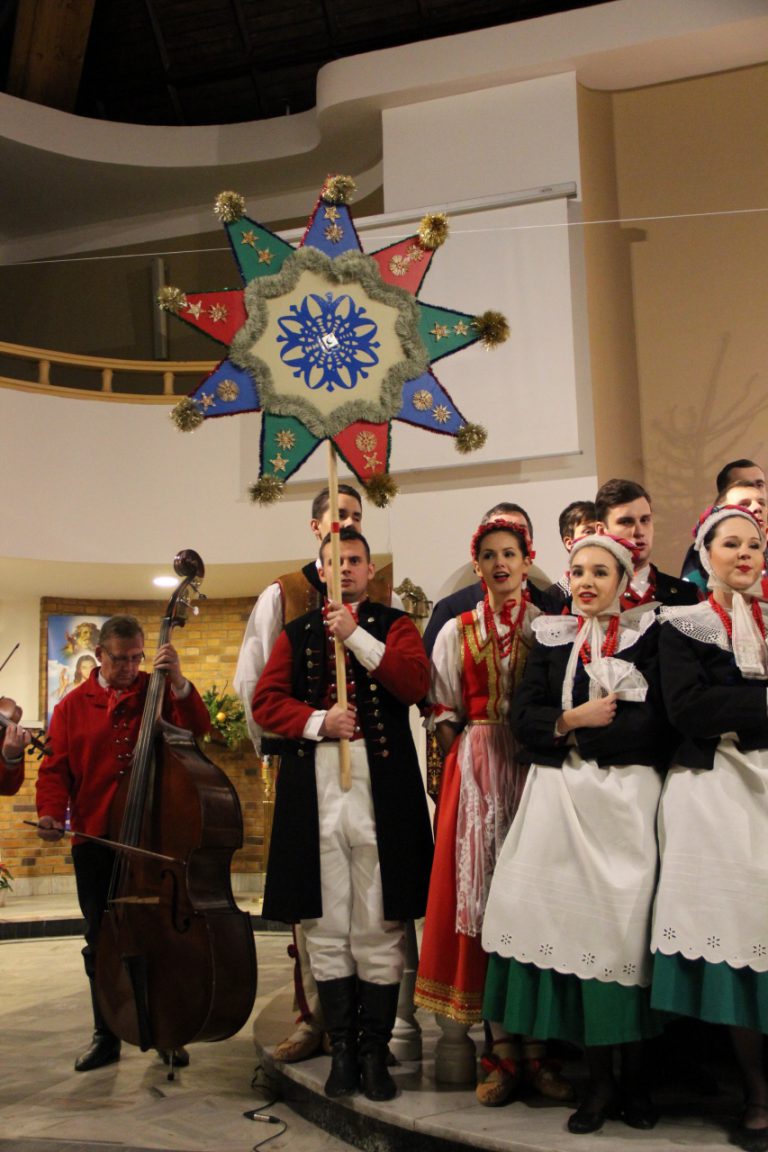 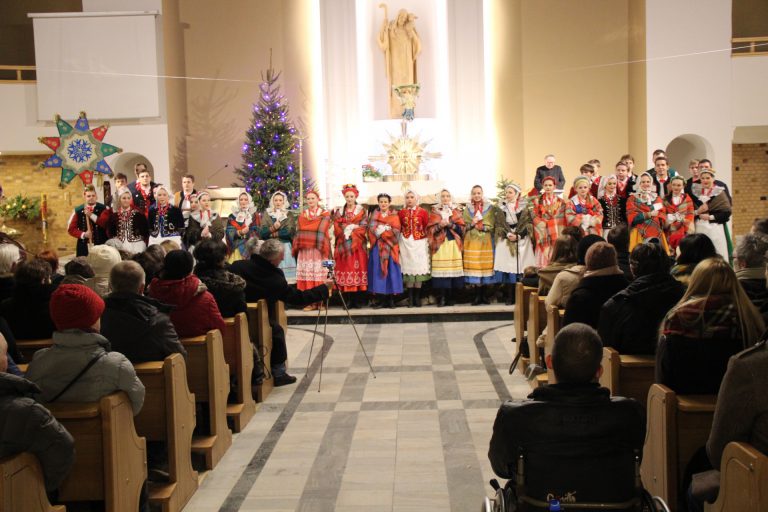 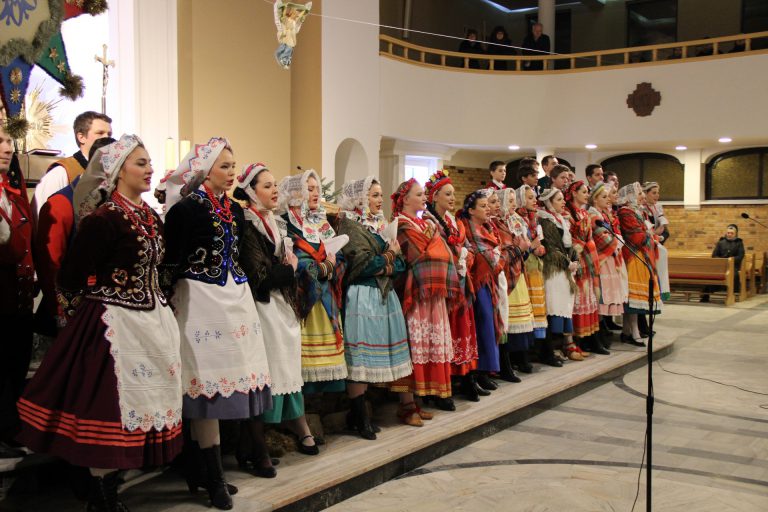 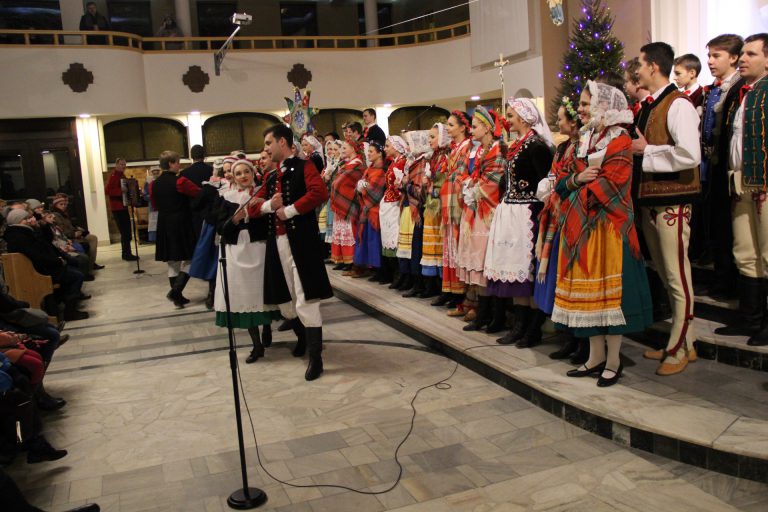 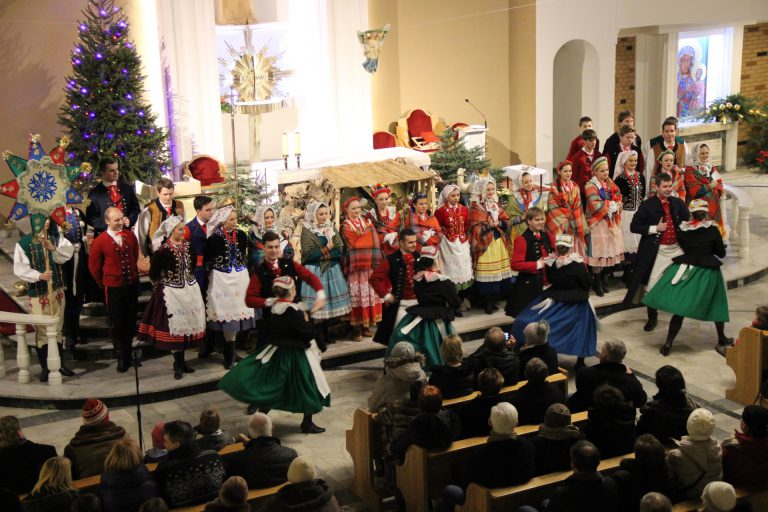 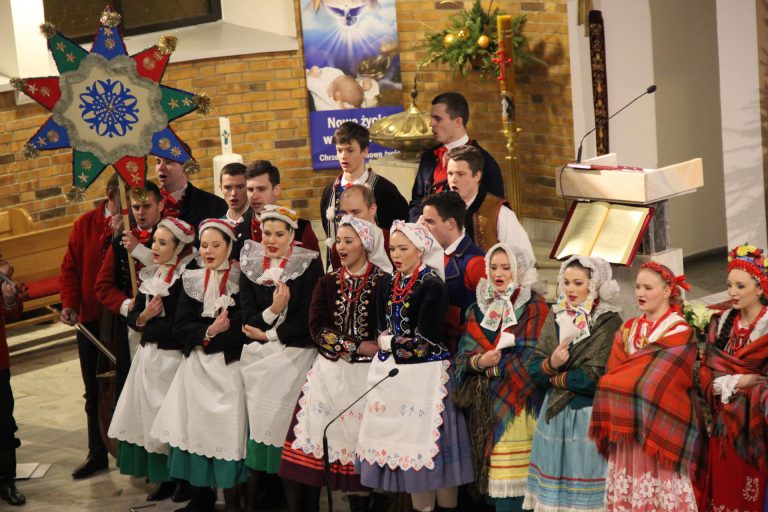 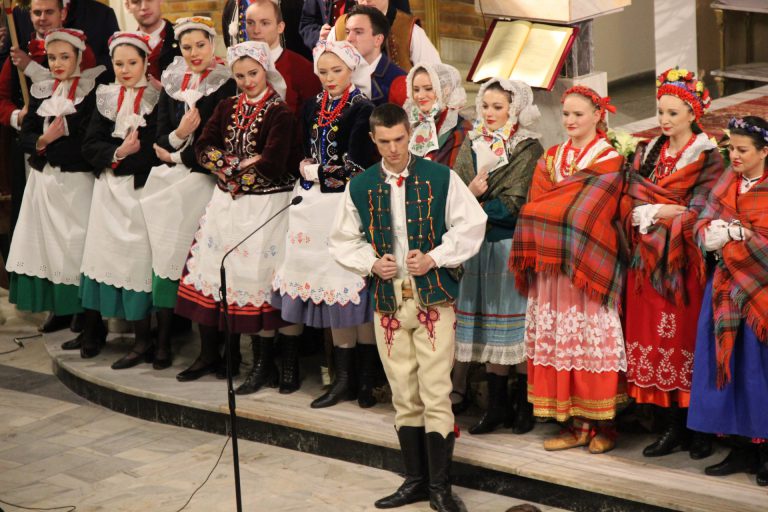 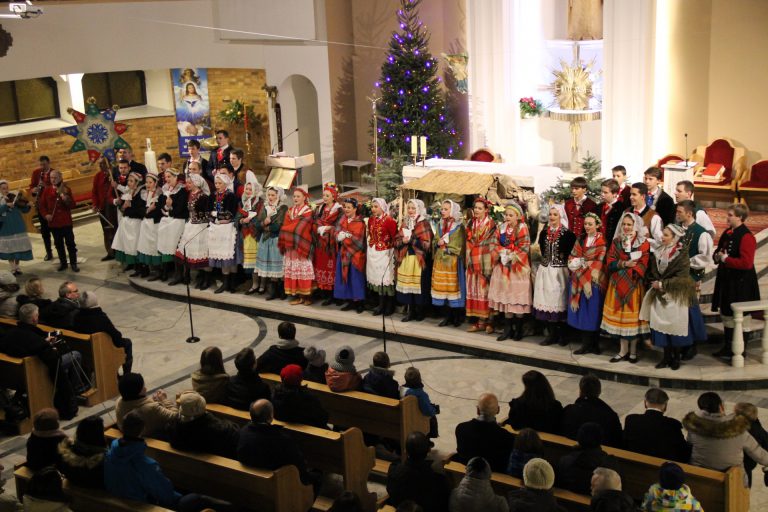