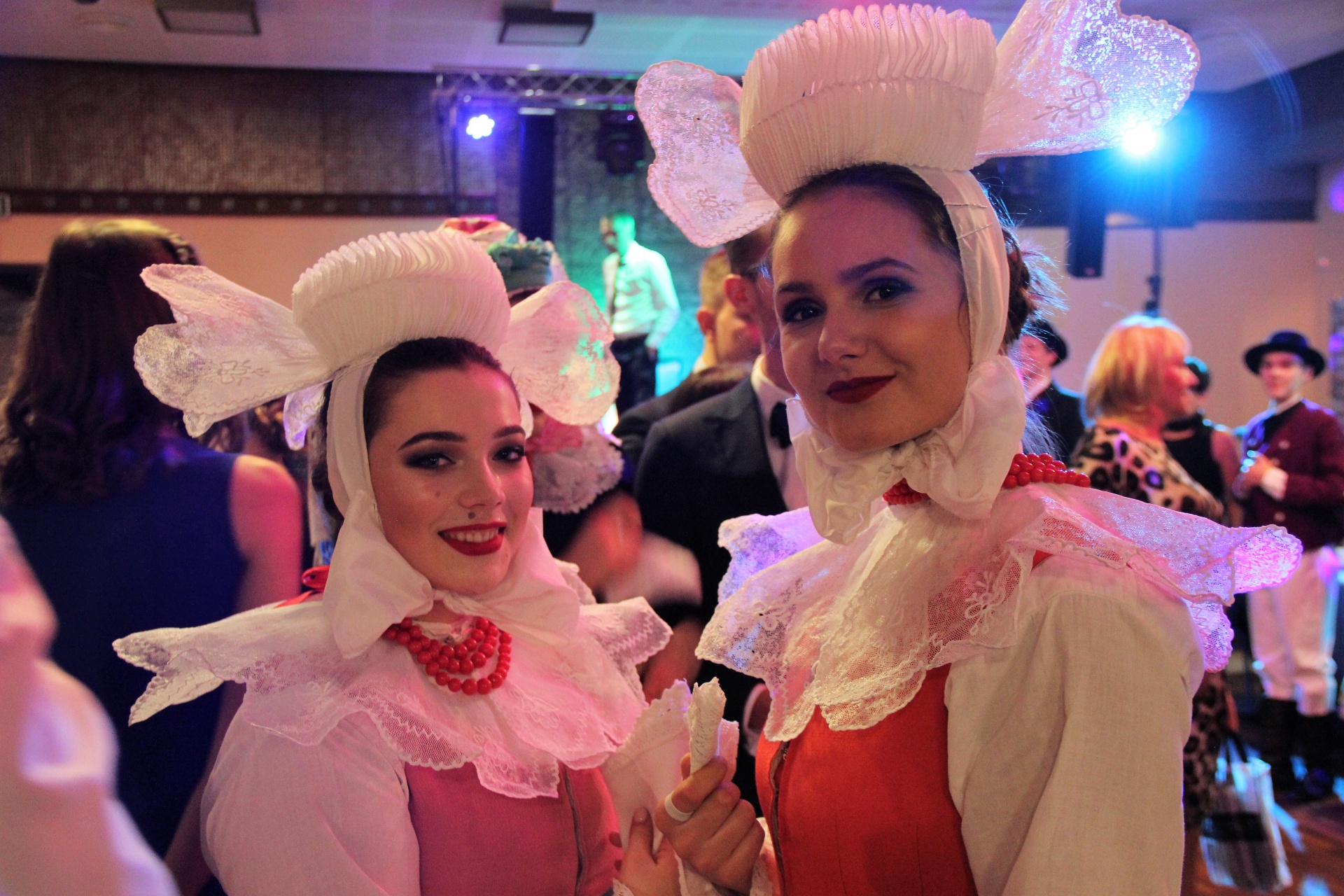 On February 22, Folkloristic Group “Wielkopolanie” invited their friends and former dancers to the 34th Carnival Ball to the Angello Club.
Carnival is every year the time of traditional gargoyles marches and the time of the best fun, during which countless events and balls take place. Traditionally, the carnival begins less than a week after the New Year. The first day of the carnival is the Epiphany, on January 6, and last Tuesday before Ash Wednesday. This special time of the year is associated with dance, because in the past it was thought that the better fun and “higher jumps” during dance games, the more harvested this year’s harvest will be. The name of the carnival comes from the Latin phrase “carne vale”, which means “goodbye to meat”, it came from the tradition of saying goodbye to meat before Lent.
During this year’s carnival, the dancers of “Wielkopolanie” invited their guests to a traditional folk ball. At the beginning they moved the participants to the Biskupiańska Inn, where after the artistic presentation they danced according to tradition with all the chodzonego and the most popular Wielkopolska dance cheers, with the sounds of Wielkopolska bagpipes and the  violins.
After the ceremonial start, the participants had the opportunity to see two dance variations: “Wedding – an unhappy bride” choreographed by Nicol Krzyżanek and “Podkoziołek – a study of a woman” choreographed by Mikołaj Szymański. After each performance of “Wielkopolanie”, the participants of the ball had the opportunity to play at traditional folk bands from the areas of Krobi and Domachowa and Dąbrówka Wielkopolskie. Everyone also had the opportunity to learn folk dance games in Wielkopolska: Szmyta, Kucanego, Ceglarz and others, as well as to dance round, walcerki and tyrolinki.
As every year, also in this was chosen “Wielkopolan of the year”, ie a person who, in the opinion of the management and all dancers, was most engaged in the work for the team in the passing year. In this year’s competition, the winner was Zofia Bróździńska, “a cordial girl, nice, obligatory, present at all classes and concerts of the band – that’s what her friends and colleagues from the band say about her.
Carnival is a nice tradition of “Wielkopolanie” filled with music and fun, filled with singing, dancing and Polish food. This was also the case this year, and “Wielkopolanie” are already inviting for the next year. 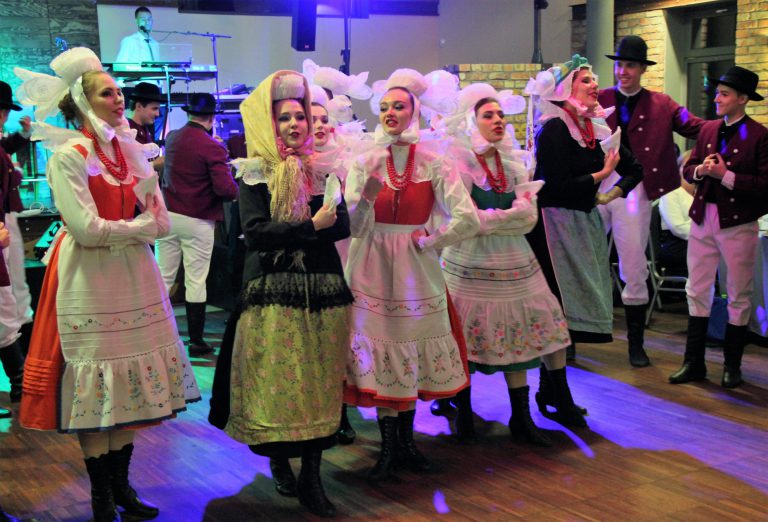 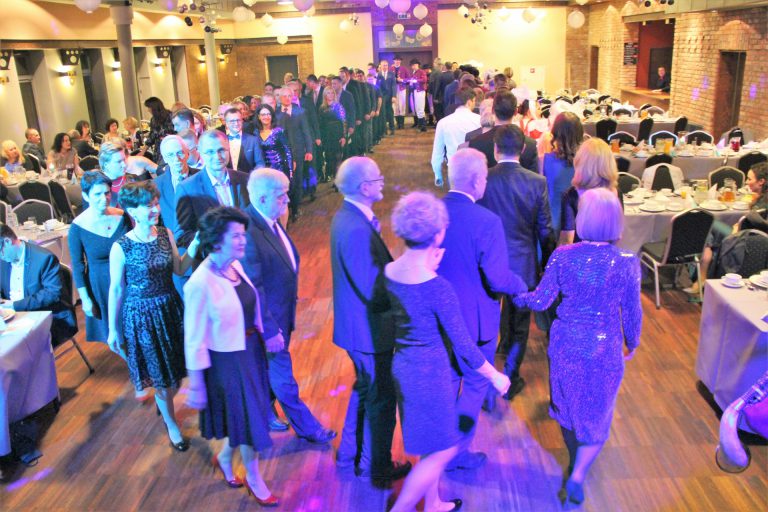 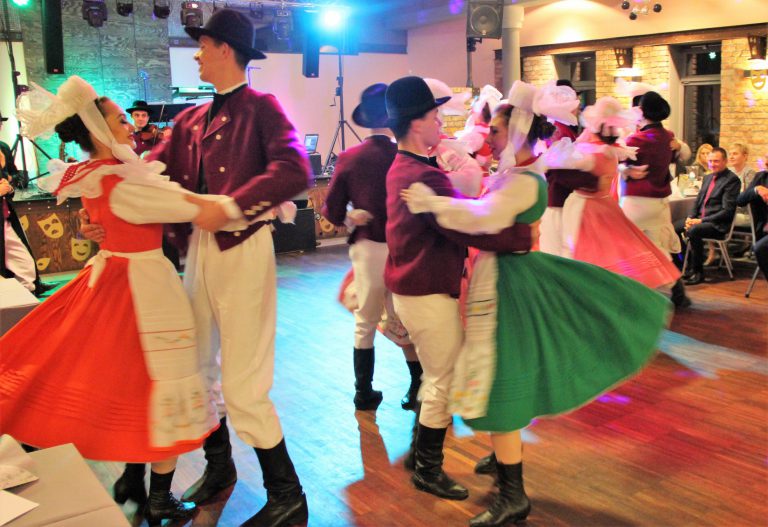 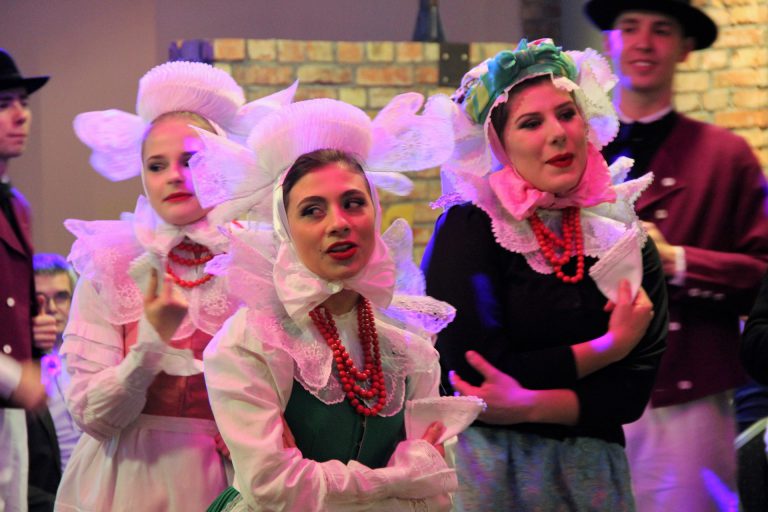 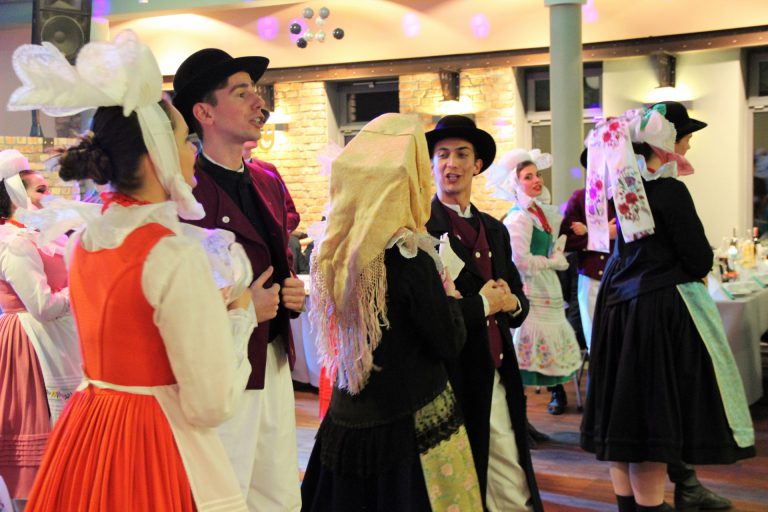 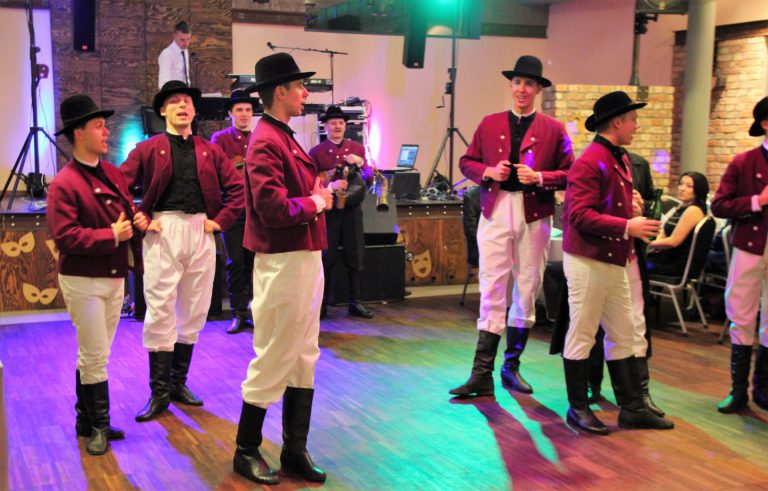 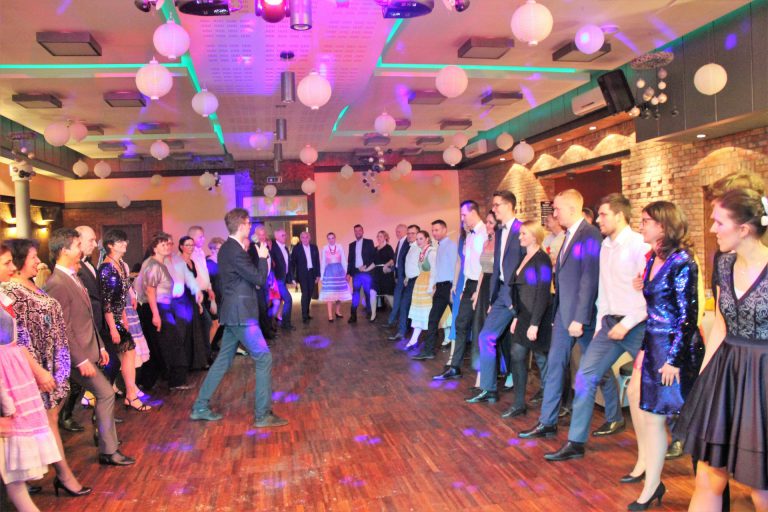 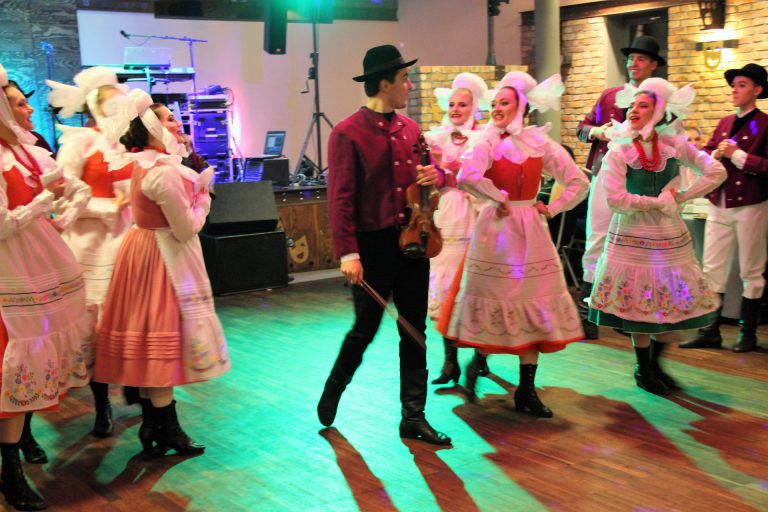 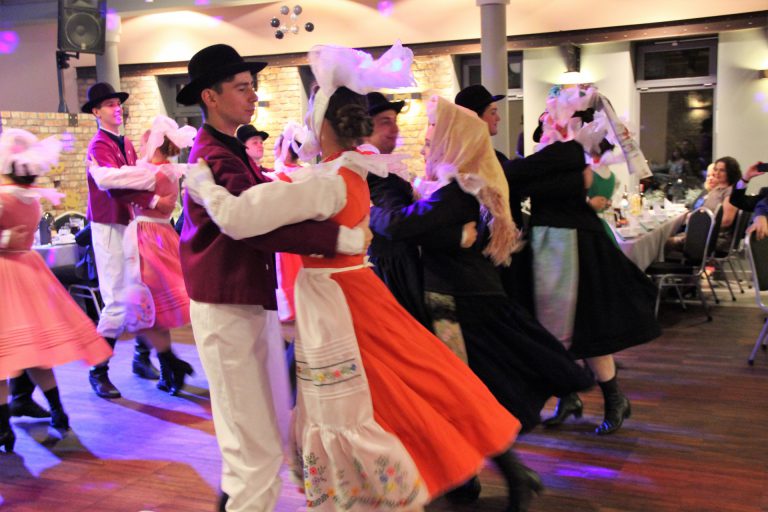 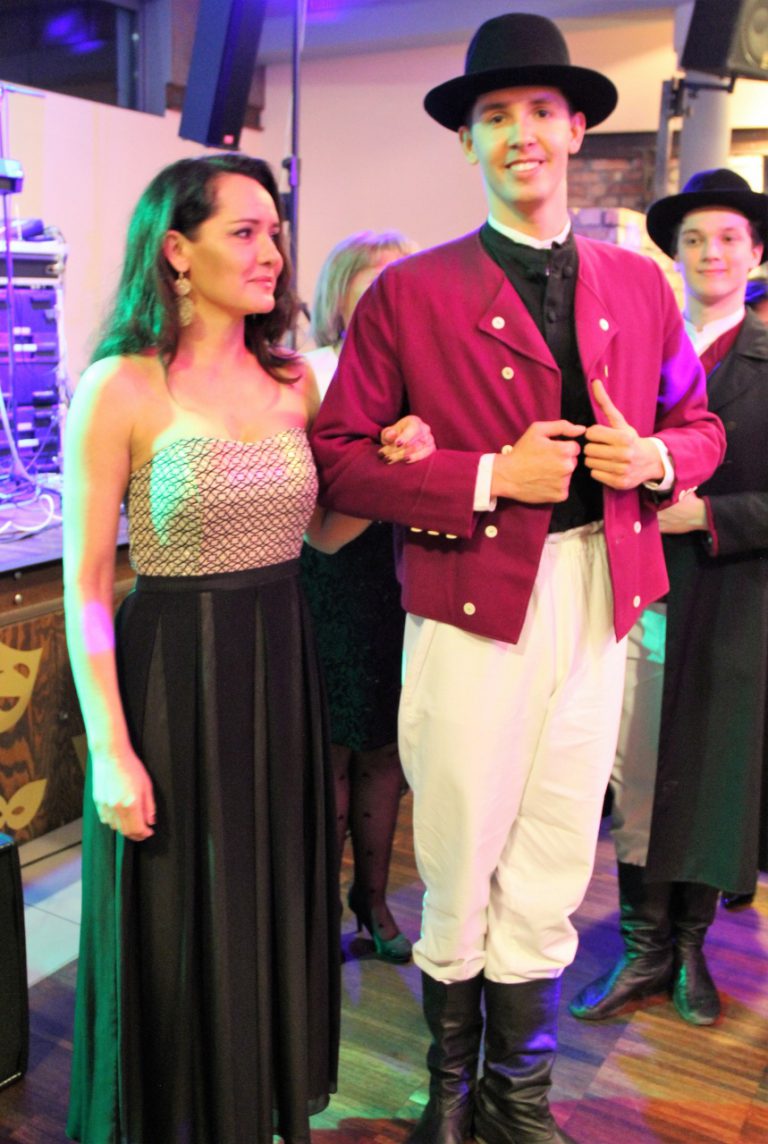 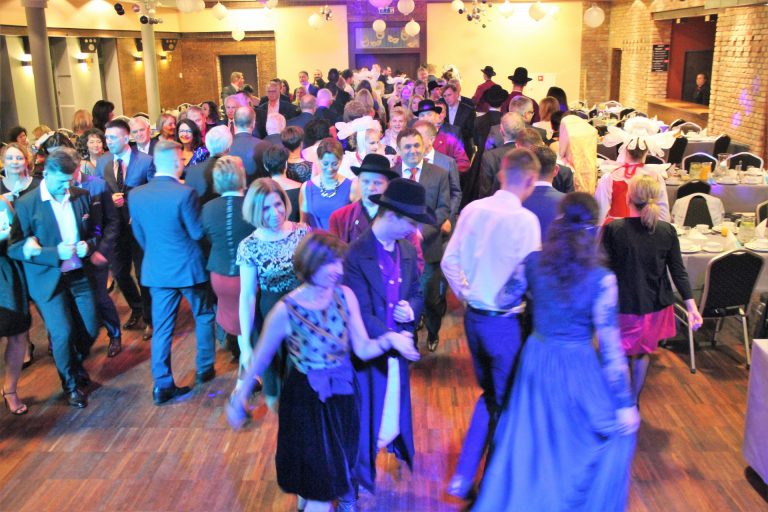 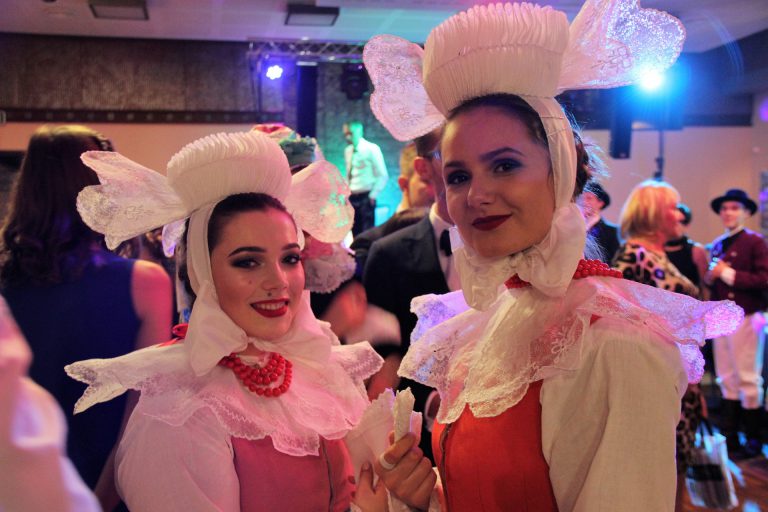 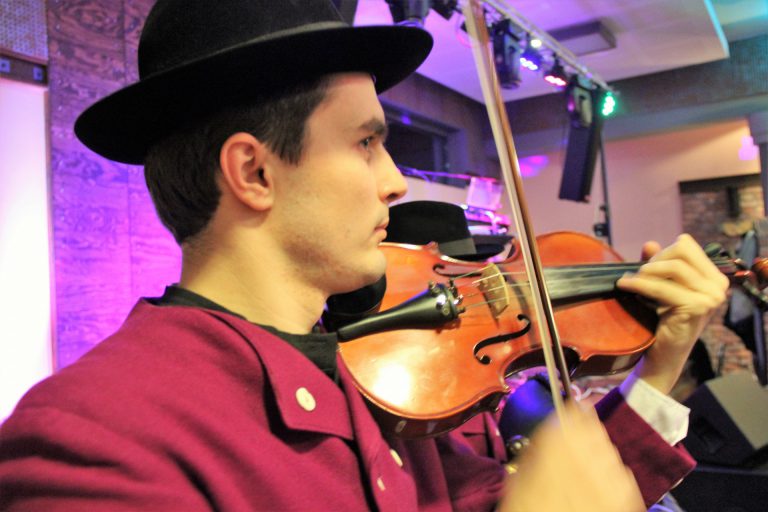 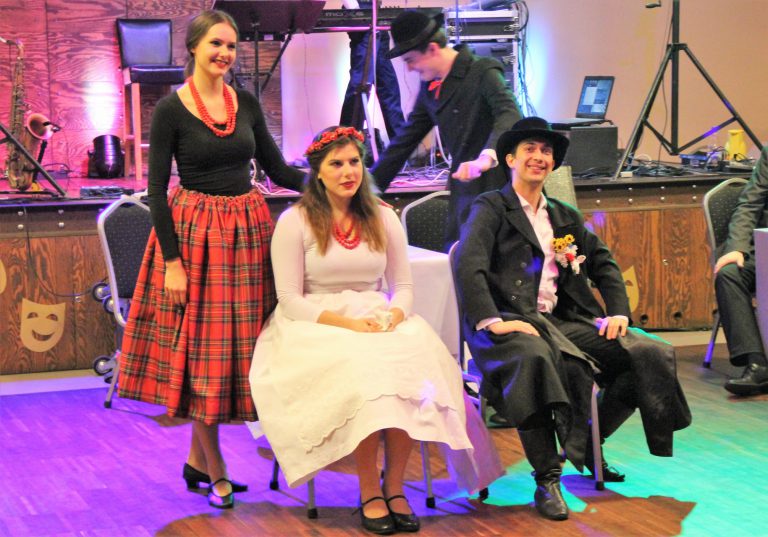 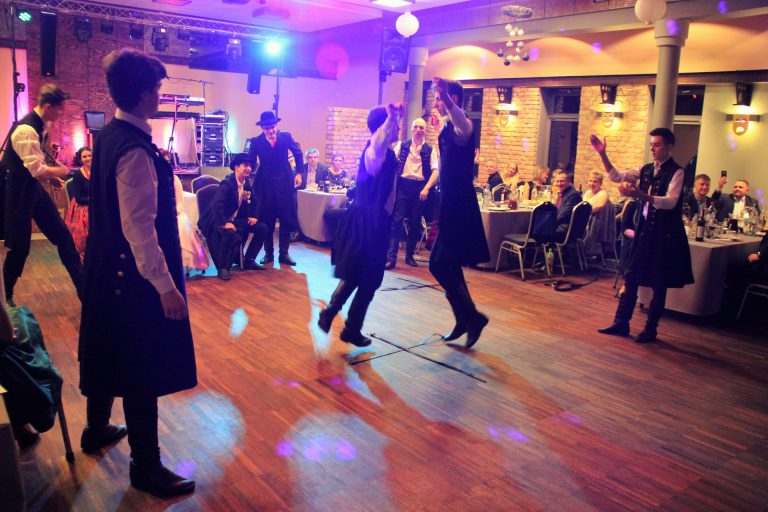 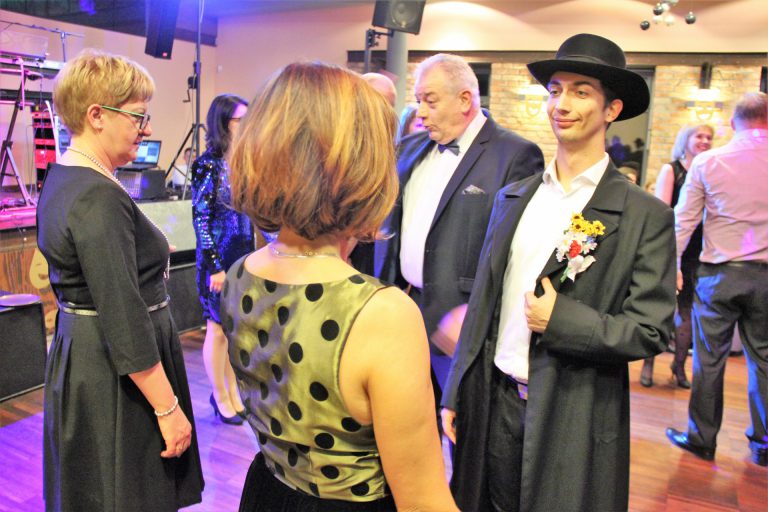 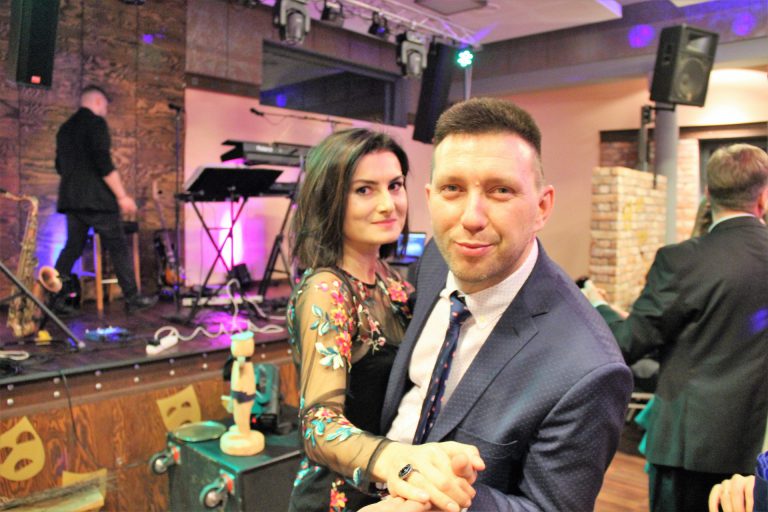 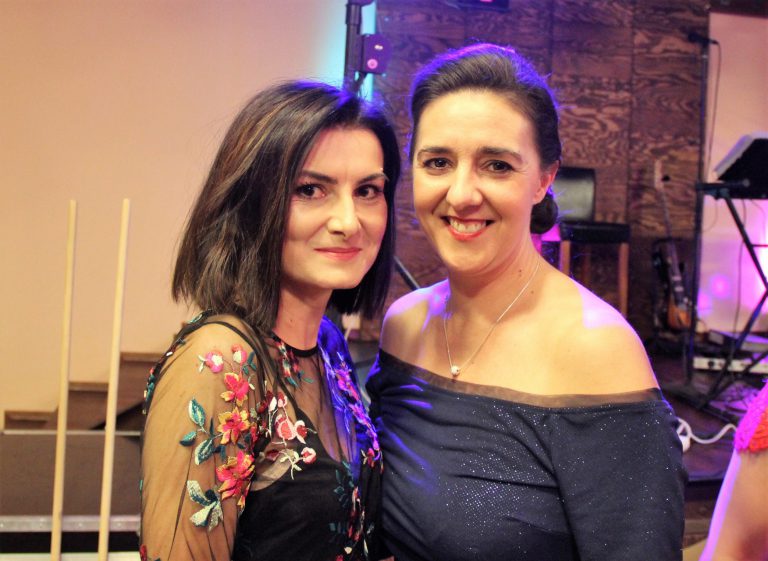 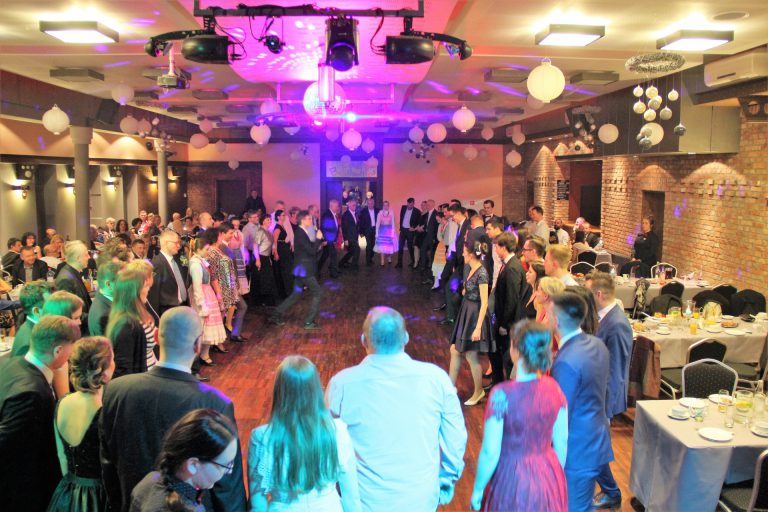 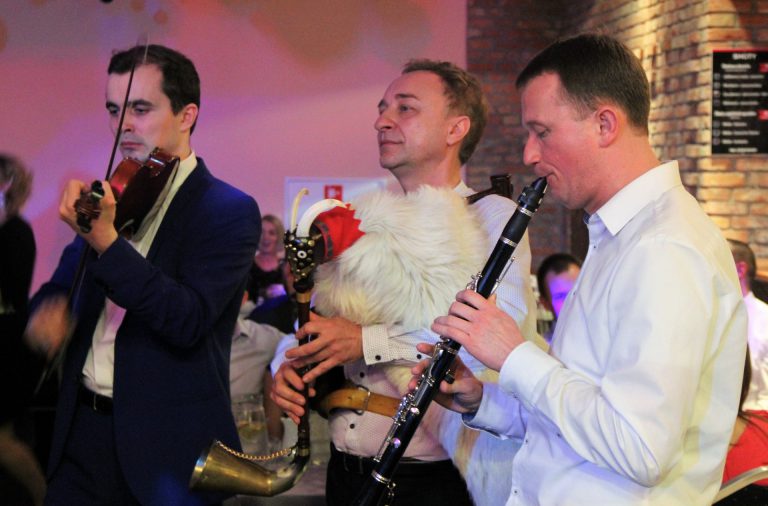