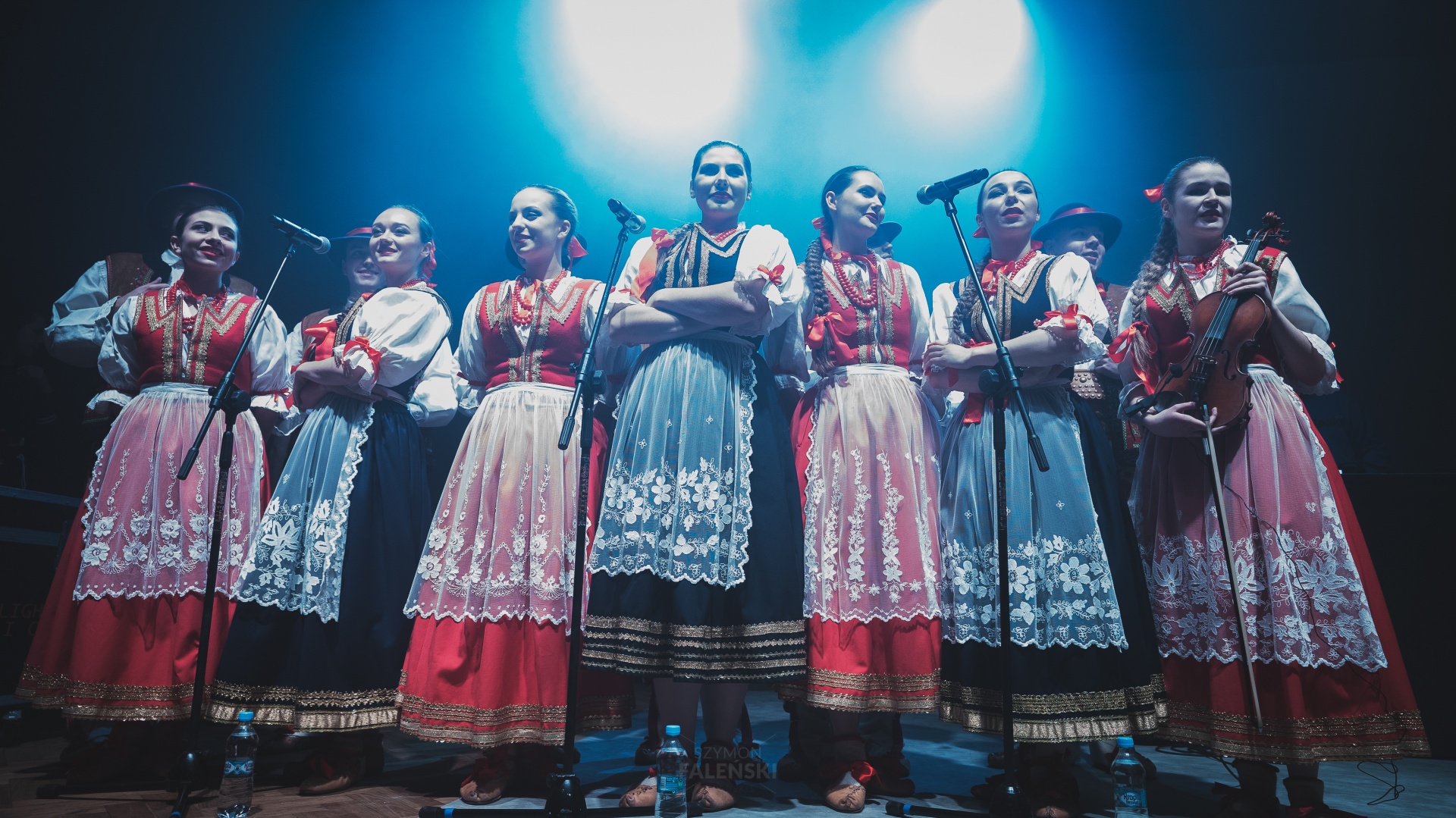 “Flower of Polish Youth” is the name of the new album and the concert tour of Bedoes, or actually Borys Przybylski, an artist dealing with hip-hop music. As part of promoting his work from December 2018 to March 2019, the artist visits Polish cities, gathering thousands of young fans around him. Bedoes’s music is extremely popular among the younger generation and every concert fills concert halls to the brim. Borys Przybylski visited the Tama club in Poznan on February 2, 2019. The flagship song promoting the album is “Janosik”, in which the artist, along with his brothers, Golec, sings about the hardships of everyday life and their overcoming. Folkloristic Group “Wielkopolanie” was invited to participate in a concert in Poznań, where he could present the folklore of the Spisz region and together with the rapper perform the mentioned piece “Janosik” in front of several thousand people. It was an extraordinary event for the artistic activity of the band “Wielkopolanie”, an unparalleled combination of hip-hop and folklore music met with a very energetic reaction of the audience and became a symbol of the combination of tradition and modernity. Common singing, ovation and chanting of the public will leave a great memory in the artists of the band “Wielkopolanie” and the audience for many years. 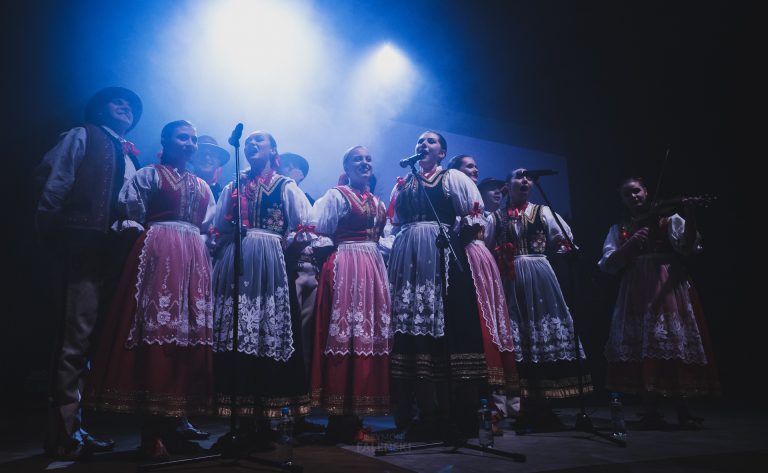 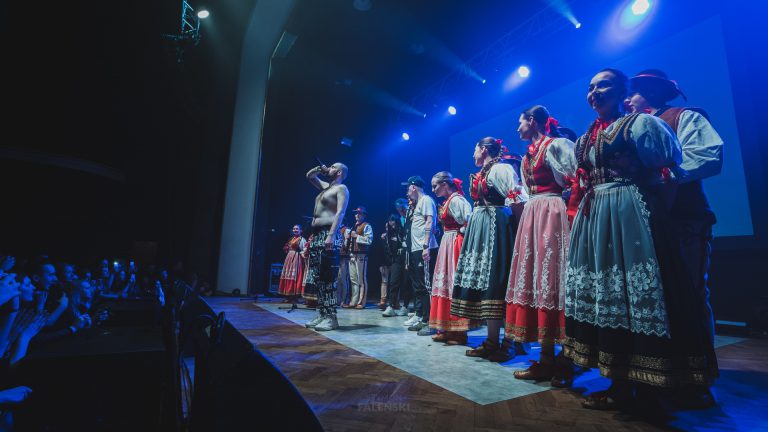 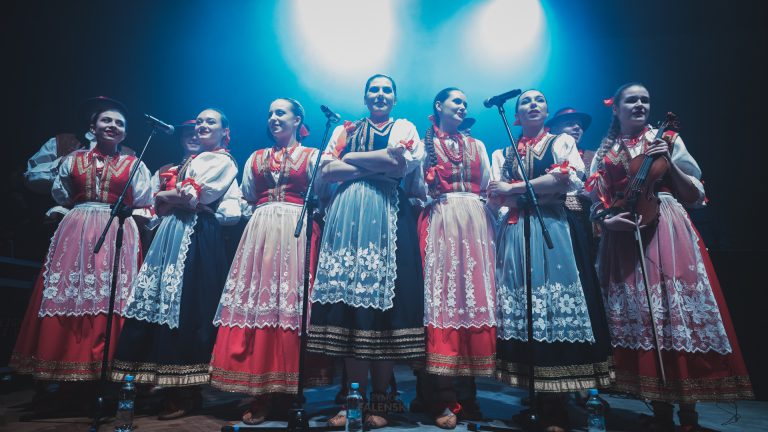 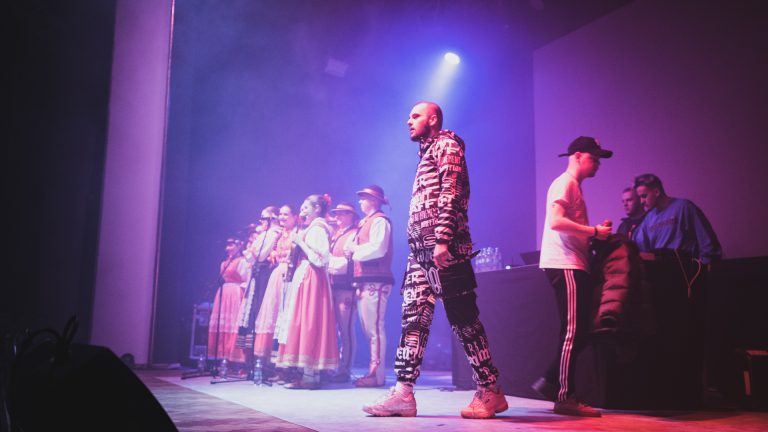 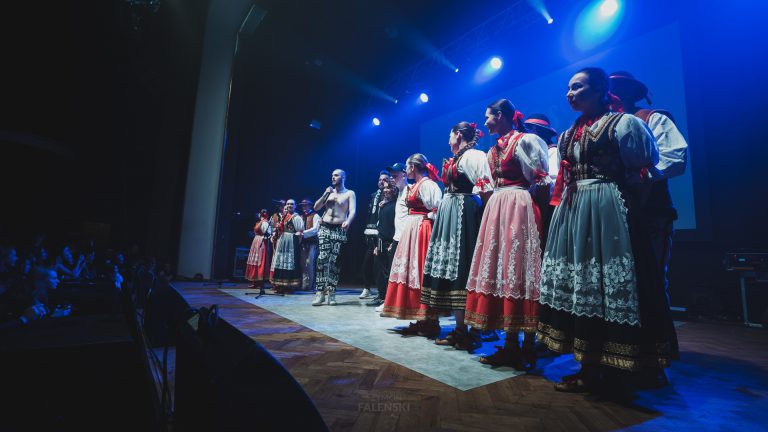 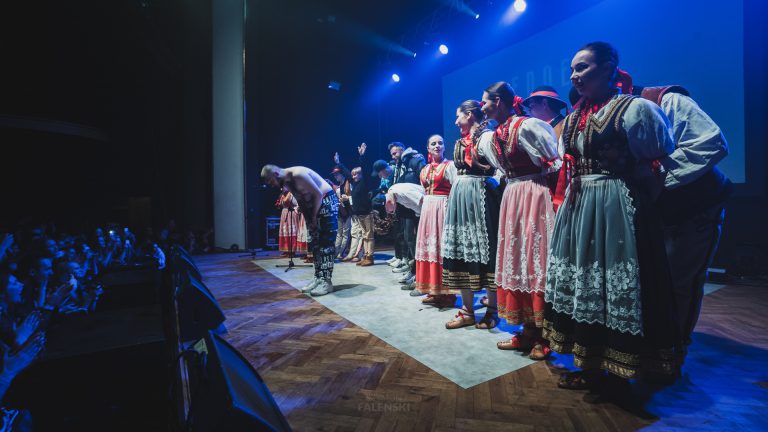 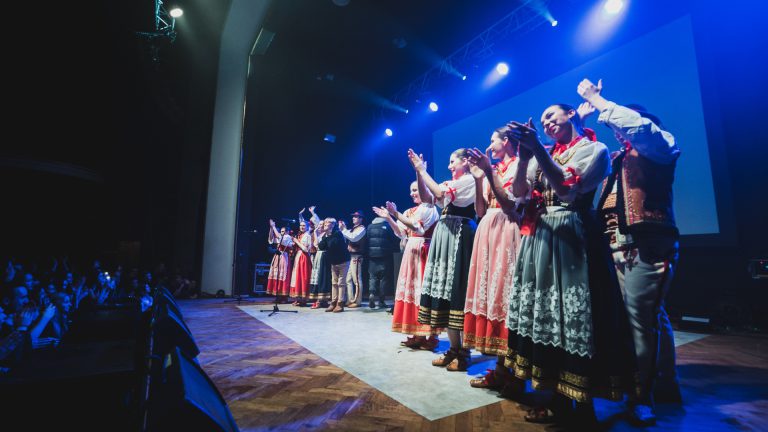 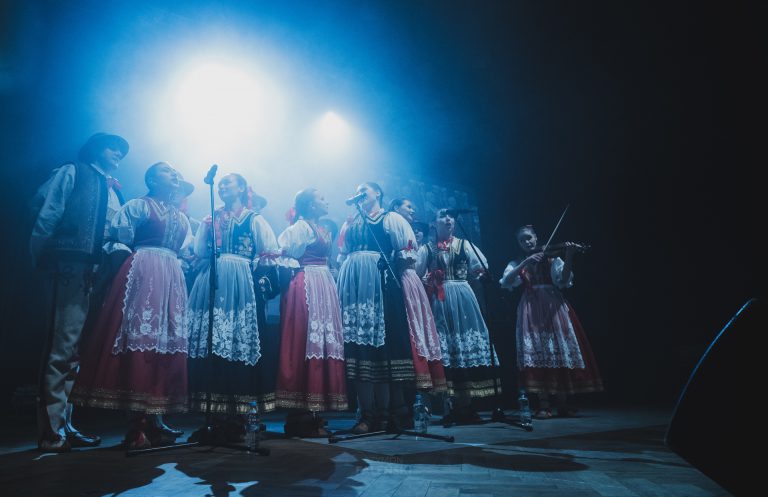 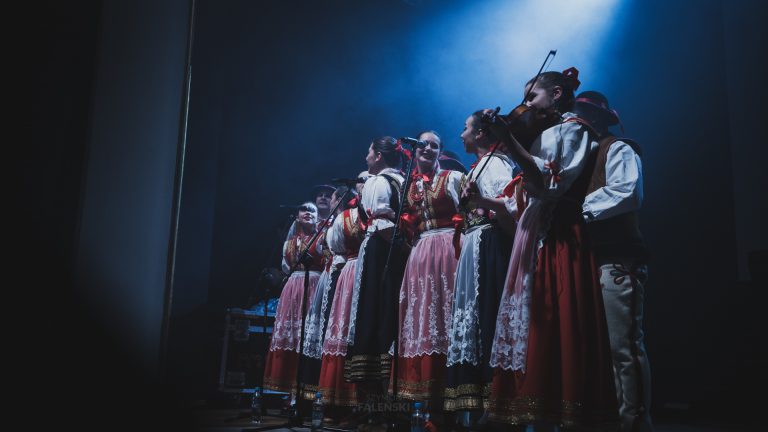